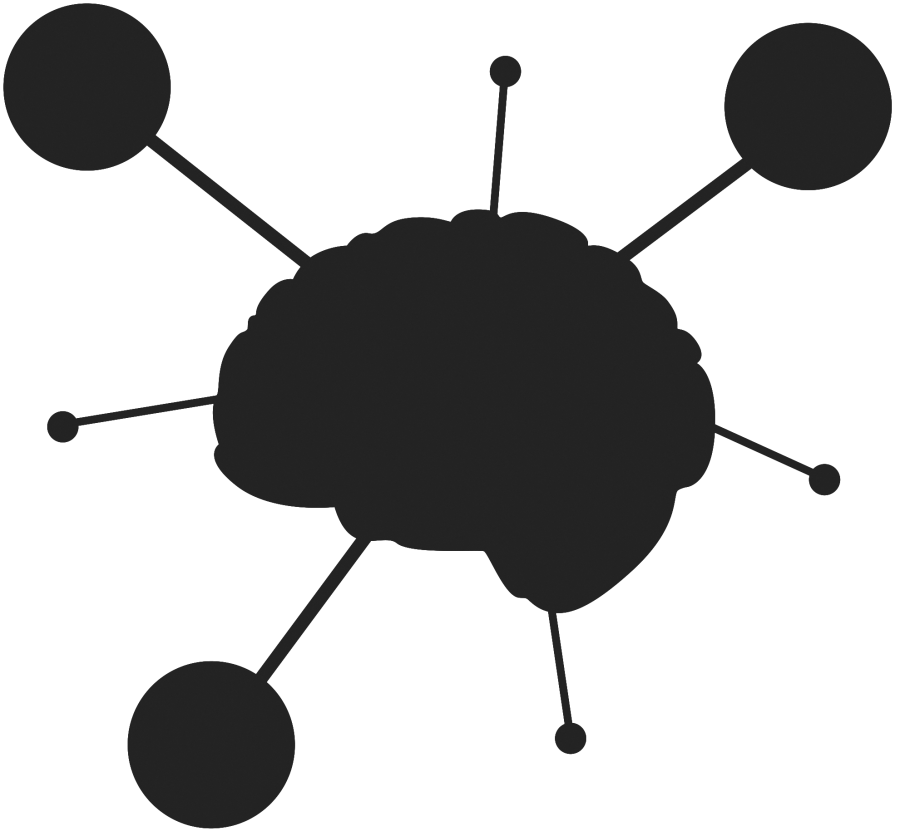 In its first trailer, “Suicide Squad” used a mental health asylum to frighten viewers and portrayed its main characters as “freaks” because of their disabilities for entertainment. Many other media outlets have also contributed to the stigma of disabilities such as Obsessive Compulsive Disorder (OCD), Attention Deficit Disorder (ADD), Attention Deficit Hyperactivity Disorder (ADHD) and more. The stigma that these entertainment outlets create is one of awkwardness and fear. Using disabilities as a point of entertainment or horror in film perpetuates a harmful and misleading stigma surrounding the disabled; the exploitation of this topic should therefore be eliminated from the entertainment industry.

Using people with disabilities in order to convey horror or entertainment is discourteous and rude. For example, in “Suicide Squad,” Harley Quinn is a point of entertainment because of her actions such as stealing and acting aggressively toward her friends. People with disabilities, like anyone else, can feel insecure because of their disability. Highlighting these insecurities in TV shows or movies confirm these feelings of embarrassment. It can also contribute to mental health issues. According to the Anxiety and Depression Association of America, 50 percent of adults with ADHD also have some kind of anxiety or mental health disorder. People with disabilities deserve to feel safe and confident; calling attention to what they may perceive as faults can increase their risk of developing mental health issues.

Furthermore, using disabilities in entertainment perpetuates a detrimental stigma. Some examples of movies and TV shows that negatively portray disabilities include “American Horror Story: Asylum,” which uses a mental asylum and its patients to provoke fear in viewers, “Suicide Squad” and “The Big Bang Theory,” which makes fun of main character Sheldon Cooper for his lack of social skills and OCD. Mocking disabilities creates stereotypes of people with disabilities, portraying them as socially awkward, unaware, unintelligent or powerless. Hollywood typically presents a more sugar-coated version of disabilities, instead of showing the hardships that come with them, leaving viewers with a misconstrued perception of how people actually cope and live with mental disabilities.

Although some may say that the use of characters with intellectual or developmental disabilities in entertainment is harmless, people with disabilities are inaccurately represented in the media. According to a Ruderman Family Foundation report, only five percent of disabled Hollywood characters are played by disabled actors. The other 95 percent are nondisabled people, and therefore cannot accurately portray their characters. Until someone has experienced what it is like to live with a disability, they have no right to speak for those who have.