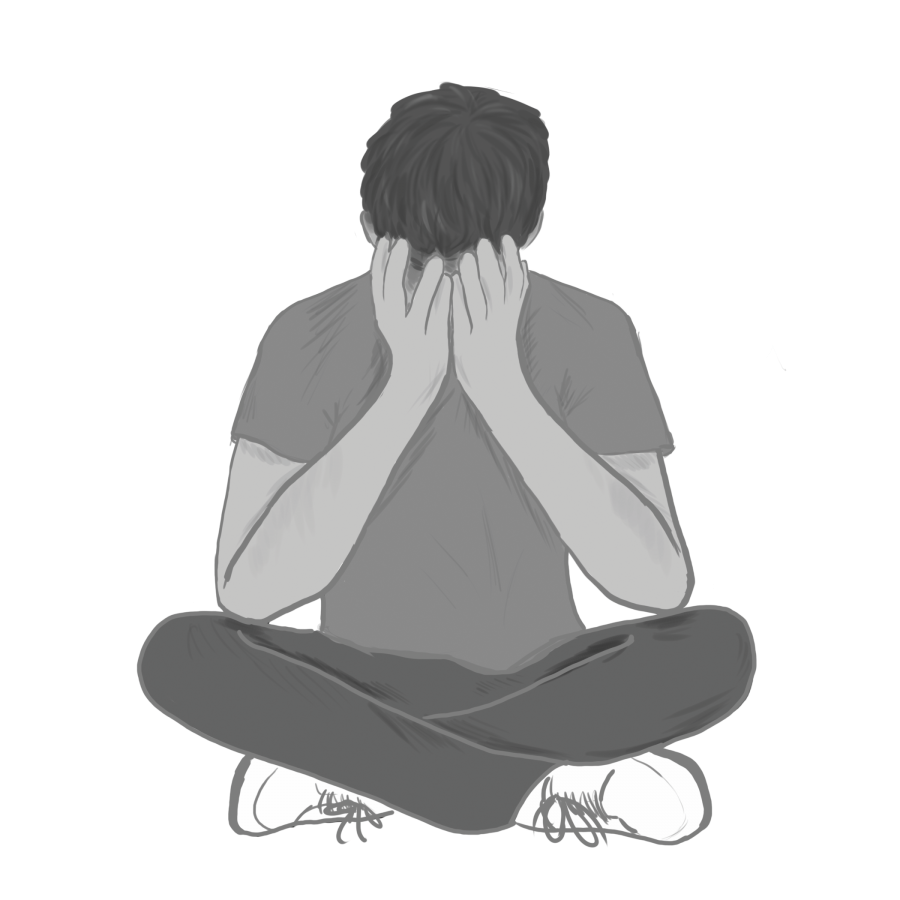 At Woodside High School, sophomore Jade Armenio was physically assaulted for expressing her support for President-elect Donald Trump on Instagram the night of the election, though her attackers alleged that she had made racist comments as well. Similarly at Gunn, harassment and bullying incidents on campus have increased. Multiple cases of students shouting racial slurs at other students have been reported to the administration, according to Principal Dr. Denise Herrmann.

Incidents of bullying at Gunn

The election results have impacted schools and peer relationships, and there has been an uptick in school harassment cases, according to the Southern Poverty Law Center, an organization specializing in advocacy and civil rights. Nationwide, more than 867 incidents of harassment have occurred in schools and public spaces. According to Herrmann, only verbal harassment cases have been reported at Gunn.

Herrmann says that a political in uence played a role in perpetrators targeting stu- dents. “Some of the types of bullying that happened recently were based on students’ racial-ethnic categories,” Herrmann said. “Students who may appear to look Middle Eastern or Muslim were called terrorists. Other students who may present as Hispanic were talked about being deported and other things based on some of the political climate around immigrants.”

In one case, peers shouted deportation threats at one of World Languages Instructional Supervisor Liz Matchett’s students. The day after the election, Matchett prepared a discussion activity for students in her Spanish for Native Speakers class to convey their feelings about the election. Before class, however, a student walked into Matchett’s classroom crying. “[The student] said, ‘As I was walking here on my own, somebody saw me and yelled at me and said, ‘You better be careful; now we can deport you,”’ Matchett said.

Palo Alto High School (Paly) senior Santiago Ruiz heard about harassment incidents at Gunn on a private social networking app called NextDoor. The app allows users to post community updates and urgent alerts. Ruiz, who was on the app, saw a screenshot of a Facebook post uploaded by an anonymous user stating that Latino students were being targeted in separate incidents at Gunn. According to the Facebook user, whose name was blurred out, these students were taunted with racial slurs and threats. After viewing this, Ruiz took to the Paly Class of 2017 Facebook group to post and spread awareness about the incidents. “We’re all pretty united and I thought it was important to inform my class to get together and directly talk about harassment,” Ruiz said.

Since then, Ruiz’s post has been shared to the Gunn Class of 2017 Facebook group. Special Events Commissioner senior Bella Devereaux saw the post and was surprised that the incidents were happening in the Gunn community. “In Palo Alto, we really pride ourselves in being inclusive,” she said. “I was really shocked at first because stuff like that happens so soon but I didn’t expect that to happen so soon after the election.”

A few days after the election, Wellness Outreach Worker Myrna Zendejas created a post on Schoology acknowledging the mix of emotions on campus and emphasized the importance for students to channel their feelings in positive, mindful ways. Some of the suggestions included exercising and reaching out to wellness staff or teachers for support. On Nov. 18, Herrmann also spoke on the Titan Broadcast Network encouraging students to report harassment incidents.

Zendejas believes that the harassment cases spurred from students not knowing how to express their feelings about the election. “Sometimes when you’re in a particular situation that you haven’t been in before, you won’t understand why someone might be o ended by your words,” she said. “I think sometimes we haven’t necessarily practiced ways of communicating in manners that are respectful to others.”

Harassment and bullying aimed at marginalized groups have been of concern to the district in the past. According to district Board Policy 5145.3, “discrimination includes harassment, intimidation or bullying, consisting of physical, verbal, nonverbal or written conduct” and such instances are to be reported to the compliance officer, who is currently Associate Superintendent of Educational Services Markus Autrey.

In the past year, 26 Universal Complaint Procedure (UCP) cases have been reported and made public in the district. A UCP is a formal complaint form made to the district that prompts an investigation based on bullying and harassment claims. According to UCP policy, a compliance officer will provide a written report and decision within 60 days of the complaint.

Administrators are required to investigate any situation that involves students who may be in violation of behavioral expectations outlined in the school’s handbooks and Board policy, according to Autrey. “The School Board is very clear that any bullying or harassment toward any student in a protected class [including] race, color, ancestry, national origin, ethnic group identification, age, religion, marital or parental status, physical or mental disability, sex, sexual orientation, gender, gender identity, or gender expression; or on the basis of a person’s association with a person or group with one or more of these actual or perceived characteristics, triggers a formal UCP investigation at the district level and a log is maintained detailing the time, date, and person initiating each UCP for public availability as outlined in Board Policy,” Autrey said.

In April, PAUSD conducted an investigation at Jordan Middle School based on harassment reports made by the family of a special needs student. The student, then a sixth-grader, was both discriminated against and harassed multiple times for his learning disability and ethnic background, according to a Palo Alto Weekly article published on Nov. 4. In a statement made to the district and Jordan administrators, the family reported that peers stole his lunch money, said negative things about his parents and taunted him with a knife.

Eventually, in the Jordan Middle School case, a UCP was filed—even though the family filed multiple reports of harassment throughout the school year. The family stated that the district failed to communicate efficiently with them to resolve the case, and the student was transferred to Jane Lathrop Stanford Middle School at the beginning of the 2016-2017 school year, according to the Palo Alto Weekly. Autrey was unable to comment about how the district handled the case.

Ultimately, Autrey says that communication and open discussion are important factors in limiting bullying incidents. “Communication and presence are the key elements to supporting students and also preventing any acts of bullying, harassment or violence,” he said. “No one is on their own and there are adults on every campus and in every classroom who want to support, listen and assist in creating a safe space for students.”

Herrmann adds that the recent incidents have helped grow awareness in how the community treats each other. “Our school is a unique and special place, but it doesn’t protect us from all the harms that might be in society,” she said. “We talk about the Palo Alto bubble and sometimes we are insulated in here because we care about each other so much, but the bubble doesn’t protect us from everything and it reminds us how diligent we have to be to make sure we are always investing in nurturing that part of our school community because it is so valuable.”