Political opinions should be formed by viewing all perspectives 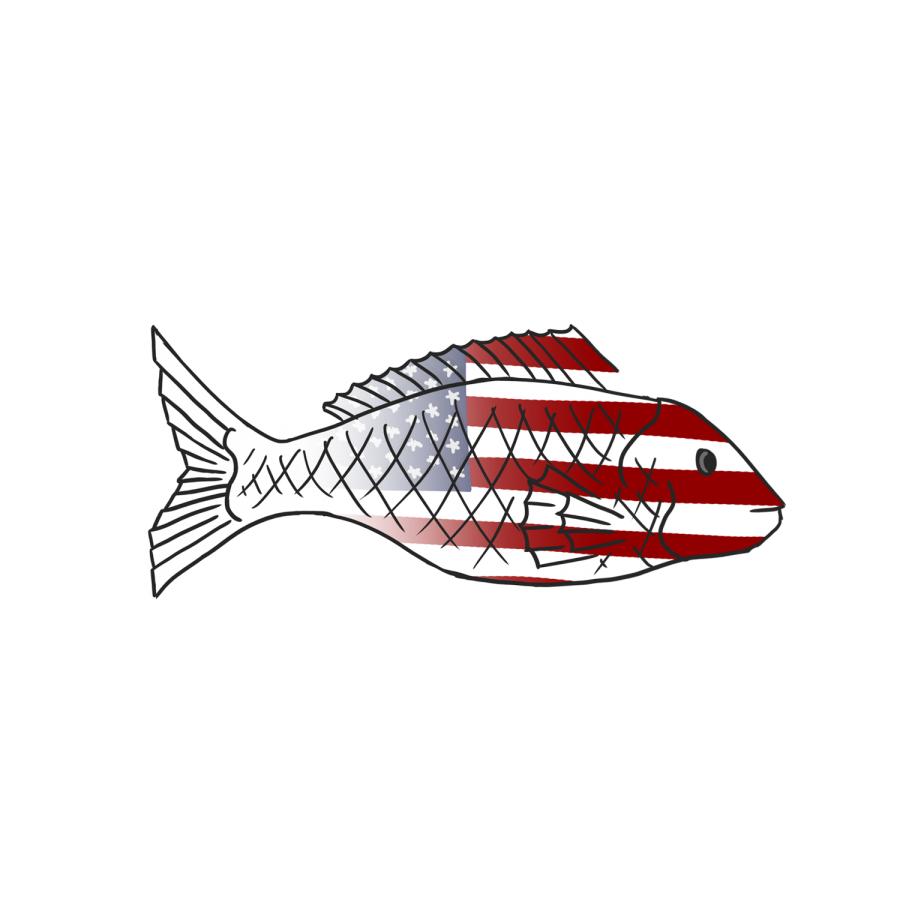 On Nov. 8, a feeling of hope and excitement buzzed throughout campus as people proudly sported their “I’m With Her” buttons, t-shirts and even socks in support of Hillary Clinton. e few students who wore their “Make America Great Again” gear drew looks of judgements and sneers. If the world saw Palo Alto as a representation of America, Clinton was surely bound to be our 45th President of the United States.

For many, Palo Alto defines their American experience. As born and bred Bay Area natives, residents often haven’t lived outside of the Bay Area, much less California. With the Bay Area being a Democratic stronghold, it then becomes inevitable that homogeneous political ideologies are passed down through generations, and it’s certainly no secret that in Palo Alto, liberalism is not only mainstream, but a sort of expectation. During the election, to  figure out someone’s allegiance, the question was always, “Bernie or Hillary?” To ask “Trump or Hillary?” would be considered a joke.
According to the Santa Clara Registrar of Voters, over 70 percent of voters in Santa Clara County voted for Clinton; a mere 20 percent voted Republican. But as Trump was sworn in as the 45th President of the United States on Jan. 20, Palo Alto’s bubble of liberalism was popped, and residents were faced with a shocking but simple truth: not everyone thinks like us. In fact, most Americans don’t think like us.
The “Silicon Valley Bubble” has led to a cycle of following the local political mainstream. Palo Altans’ tendency towards political homogeneity, however, is ultimately harmful because it fosters an environment where legitimate opposing viewpoints are ignored, causing many to become intolerant of differing viewpoints and unaware of struggles people face in other communities.

In Palo Alto, students, particularly those at Gunn, lack healthy conversations about political issues. e root of the problem is the fact that students have a hard time accepting political views that differ from their own. Living in the Democrat-rich state of California, many students have been influenced to think a certain way, to believe a certain ideal and to maybe even shun other beliefs. Students will rant about political issues and take jabs at supporters of other political parties on social media platforms without any factual basis because they’ve only been taught one political view. At times, students will even resort to personal attacks to show distaste for another political view.

In turn, relations between people of differing political parties only worsen. A 2014 Pew study found that a quarter of Facebook users have blocked people because of political dis- agreements. Blocking another person because of a conflict over political views only causes the problem to worsen—there is no understanding, only blind actions driven by ignorance and a stubborn refusal to open one’s perspectives. Another Pew Survey from August 2016 found that nearly half of Clinton supporters don’t have any friends who support Trump, and 31 percent of Trump supporters don’t know anyone voting for Hillary. Instead of trying to create mutual understanding between both parties, people choose to surround themselves with people who have the same ideas and political views as a way of safeguarding themselves from views that are different. is tendency creates a hostile, unsafe environment for people to share their own beliefs.

Palo Alto prides itself on its activism and progressivism, yet its “bubble” prevents liberals from realizing that middle-class conservatives who they claim to be their adversaries have actually been undergoing their own problems as well: a job market that is weeding them out, and unfulfilled promises from the very politicians they elected. It’s hypocritical for Palo Altans and liberals to expect conservatives to understand their struggles and needs when they are turning a blind eye to the other side’s struggles and needs as well. In order for Palo Altans and liberals in general to justify and further their ideologies, it is imperative to lend a listening ear so that those on the opposite side will do the same.

While following the political mainstream may contribute to political homogeneity, it is by no means something to be chastised for. No one should feel pressured to change their beliefs just to deviate from the norm; people should choose their political view based on what their morals and beliefs are. At the same time, it is not okay to simply believe in popular opinion because that is the only view one has been exposed to. People should form their political views only a er they look at all sides of the issue, and that starts with education. Schools should encourage discus- sions about pressing political issues in classes and support differences in the political views of students. Students should also take initiative and do their research on issues before making arguments, especially from reputable, unbiased news sources like BBC and C-SPAN.

Although the election caused deep political divide, it is within our power to help heal it. Because while on one side of the country, a Hispanic student is being told that she should be deported and sent back to her country, a white middle-class boy from the Rust Belt is barely scraping up enough money to buy his school lunch. It’s ultimately in our best interest to break free from our bubble—to practice the tolerance we preach, and mend the wounds we have inadvertently created.