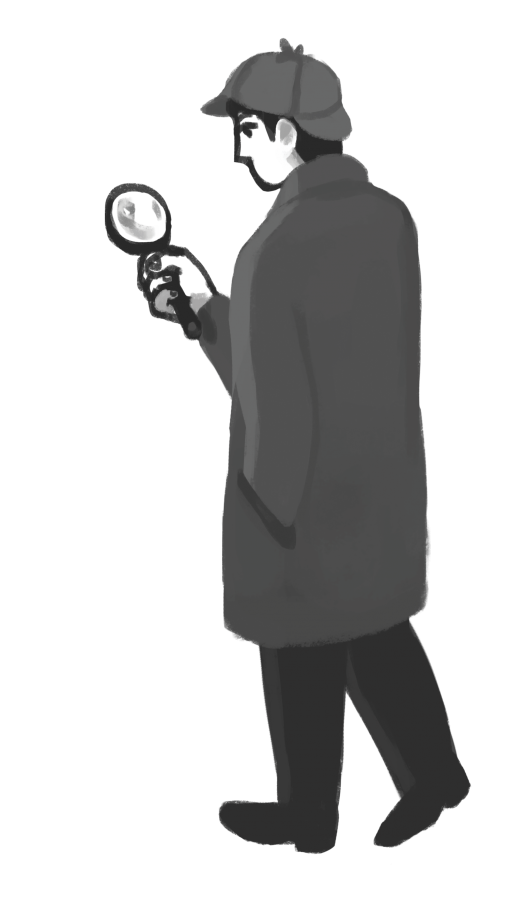 Thanks to the internet, this generation has the world at its fingertips. At the same time, the internet serves as a new tool for schools to monitor bullying, drug usage and self-harm amongst their students. The current tug-of-war between privacy and security, seems almost inevitable. While additional monitoring may be necessary, it’s important for the district to remain transparent about why they are increasing surveillance and how new restrictions will impact students.

The debate between security and monitoring has been discussed on global and national forums, but in January it took place at a local level. Last month, Palo Alto Unified School District (PAUSD) introduced Securly, a cloud- based web filtering service which places restrictions and security provisions on school-distributed Chromebooks. Chrome’s incognito mode is disabled, strict filters are placed on hundreds of websites and students are forced to provide authentication every time they use a Chromebook. 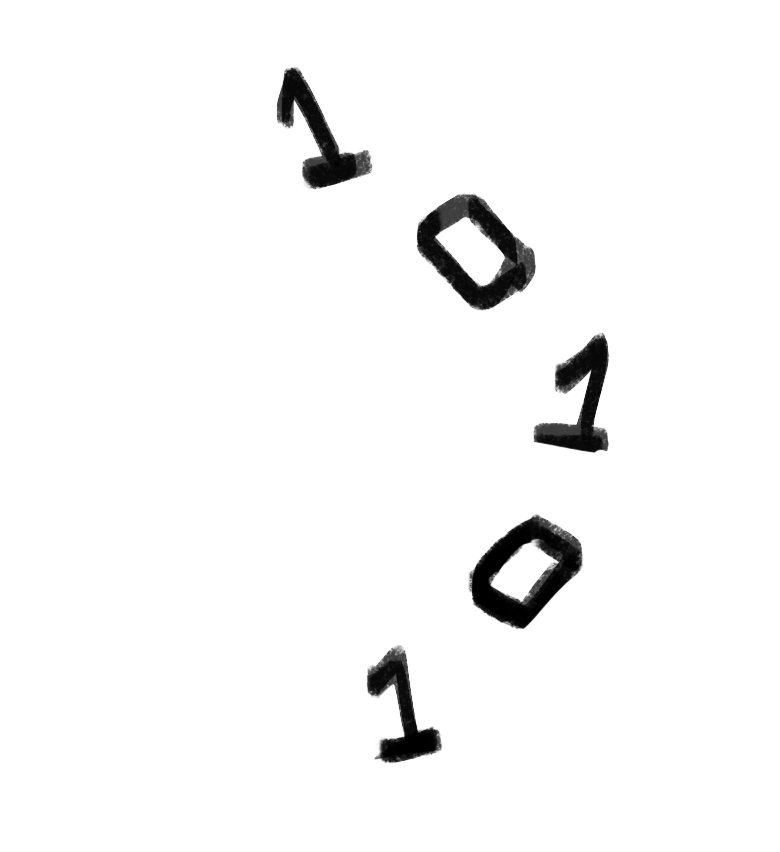 For those who have come to regard Chromebooks as their personal computers, Securly brings up the question of whether students’ privacy is being invaded. Students need to remember that the Chromebooks are first and foremost school property. us, students are not entitled to any privacy on them. In fact, due to the Children’s Internet Protection Act (CIPA), Gunn is obliged to place restrictions and filters on websites harmful to minors, such as those showing obscenity, pornography and violence. The filters placed on the Chromebooks are not supposed to be any stricter than the ones on other school computers such as the ones in the library, the academic center and various classrooms. Furthermore, a system has been put in place for parents to enforce restrictions on their children’s technology usage after parents requested the option to be able to make decisions on their children’s internet usage at home—which is fair.

Some school districts take monitoring their students several steps further than PAUSD does. Glendale Uni ed, a school district in Southern California, pays Geo Listening to monitor their students’ social media. For Glendale, the program proved helpful when it was able to save a life of a student considering suicide in 2014. Though this is an example of a success story, it’s still uncertain how effective schools have found monitoring student’s social media accounts, since they can’t monitor social media accounts that are set to private. Schools often find information that is only a confirmation of things they have already heard, or that they could have found easily through other means.

Additionally, as time progresses, students are getting savvier about setting privacy filters. This reduces the benefits of monitoring students. A survey conducted by the Cyberbullying Research Center found that 40 percent of randomly selected students had set their MySpace profiles to private in 2006. By 2009, that number had increased to 85 percent of active teenage users on Facebook. Also, the growing use of apps such as Snapchat, where messages are more ephemeral in nature, make it more difficult for schools to track students’ social media activity. Despite their good intentions, districts might be wasting both their money and time by implementing expensive 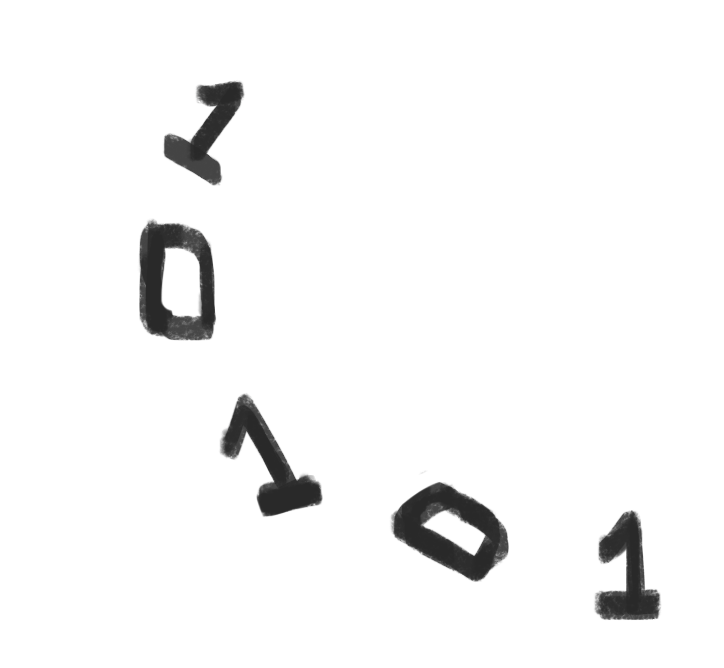 programs to monitor students. Another concern students share about social media monitoring is that it suggests students can be punished by their school for what they do on their own time. In 2009, Douglas High School officials suspended a high school sophomore for threatening to shoot classmates on MySpace. In this case, monitoring was obviously justified. However, the boundaries between school-life and home-life become confusing when schools decide to punish students for posting pictures the school considers too racy, as Churubusco High School did in 2009 when they suspended two girls for posting pictures of themselves at a private party on social media. Unless the social media activity of students actively hurts the well- being of other individuals, schools should use discretion when deciding what to discipline students for when they are using the Chromebooks in their free time.

Privacy is also important for creativity and progress to occur. After all, how can people feel comfortable expressing themselves and search for deeper meaning when they’re worried about being watched? This is the premise of Georgetown University law professor Julie Cohen’s article “What Privacy is For.” According to Cohen, surveillance inhibits an individual’s ability to develop an identity and inhibits creativity and progression. Adolescence is among the most crucial periods of an individuals’ life when it comes to discovering oneself and expressing one’s creativity. If Cohen is right, then it is important for schools to strike the right balance between privacy and monitoring; it’s better for schools to err closer to the side of too much privacy than too much monitoring.

Though we currently live in a world where schools using filters which block inappropriate sites is considered de rigueur, several people are made uncomfortable by their social media monitoring. Any changes of the monitoring system should be explained to students, parents and teachers because, according to a study by Dr. Antti Oulasvirta from Finland, transparency of intentions significantly decreases privacy concerns during internet surveillance. Only then should new policies on surveillance be implemented. It’ll also give those who truly distrust monitoring the option to use their own personal devices and avoid school surveillance.