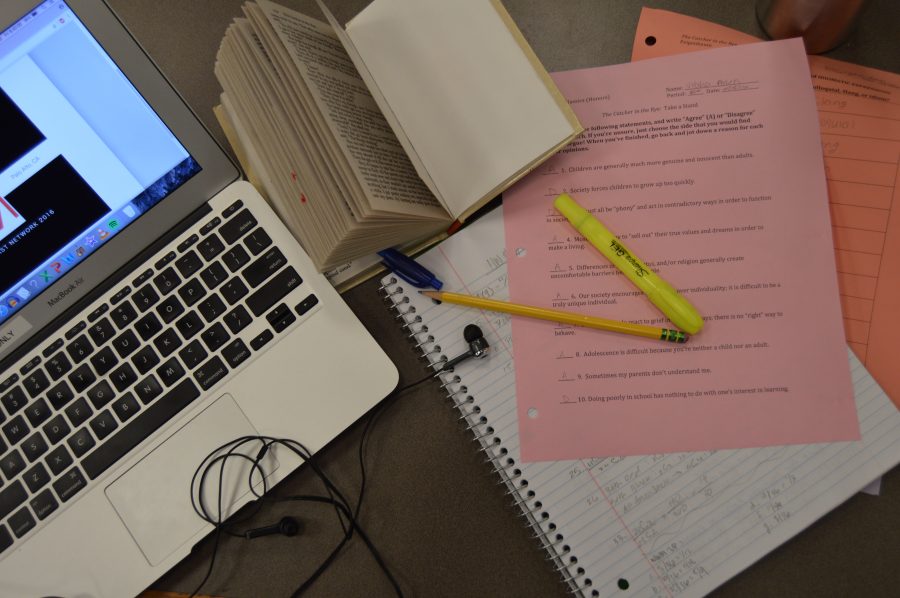 Sixteen new courses were approved by the Palo Alto Unified School District Board of Education on Tuesday, Jan. 24 for the upcoming school year. Eight of the courses will be offered at Gunn, including The Art of Visual Storytelling, Chinese Civilization and Culture, AP Computer Science Principles, Multimedia Journalism, Topics in Applied Mathematics, Yoga and Mindfulness, AAR Capstone Research and AAR AP Seminar.

All the new courses were proposed by teachers, which Superintendent Dr. Max McGee believes will be beneficial for teachers’ enjoyment and students’ education. “Generally I think [teachers] would prefer to bring their own skills and style and personality in teaching these new courses and this process gives them an opportunity to do that,” McGee said. “If this is something that the teachers design, it’s something that they have built. They have more satisfaction teaching it versus a course that just says, ‘Hey, here’s a book. Go ahead and teach it.’”

According to Chinese teacher Yanan Vrudny, who created the Chinese Civilization and Culture course, the first step in proposing a new course was to present the idea to the Instructional Supervisor (IS) of their department, in her case, World Languages IS Liz Matchett. The IS then discussed the new class proposal with the department and informed the principal about the curriculum, course goals, staffing and budget. The proposal went through a series of review and approval from various district committees and officials. Finally, the courses were presented to the Superintendent and the Board of Education in January so they could be featured in the 2017-2018 course catalog. The board discussed and passed all the courses proposed within two meetings.

McGee values the efforts put into the design and development of the classes prior to approval. “It can seem rigorous, there’s a lot of forms and paperwork,” he said.  “But I think that rigor helps frame their thinking and also helps the Board understand what the courses are about.”

Vrudny was impressed by how much support the courses received. “I learned so much professionally. I feel everybody worked together to support our students,” she said.

Media Teacher Edward Corpuz, who decided to update his current class of Multimedia Design to Multimedia Journalism, agrees with this sentiment. “I definitely felt supported, especially when you go to the administrators or the department, and say, ‘I want to make this course more relevant for students, I want this course to connect,’” he said.

McGee also thought that the process was very supportive. “The board really respects the professionalism of the teachers,” he said. McGee believes that the new courses were driven by and adhere to student voice. “We really want to encourage innovative courses that give students opportunities that interest them [and] that matter most to students,” he said.

Mr. Corpuz sees the courses as centered around the students. “When you are creating a course, you are hoping that your course impacts students, and provides a great experience for any students,” he said.

McGee was also impressed by how many courses were project-centered as opposed to the traditional learning style. “We are in Silicon Valley, it’s the heart of innovation, and I think a lot of these classes really are innovative,” he said. “I think that people who are successful in Silicon Valley are those who don’t just learn from formula, but by making, applying and by being curious.”

According to Palo Alto Unified School District Board of Education member Melissa Baten Caswell, there was a Board goal this year to help the high schools invest and plan innovative curriculum ideas. “If a teacher has a good idea, we should invest in them,” she said. For example, according to McGee, the Topics in Applied Mathematics class is not just about traditional mathematics using formulas, but how to solve real world problems. According to the course description, the class will answer questions such as “How could TSA better avoid bottlenecks at airports?” and “How big a mortgage should you take out on your first home?”
The new classes are featured in next year’s 2017-2018 course catalog and are available for students to sign up for.