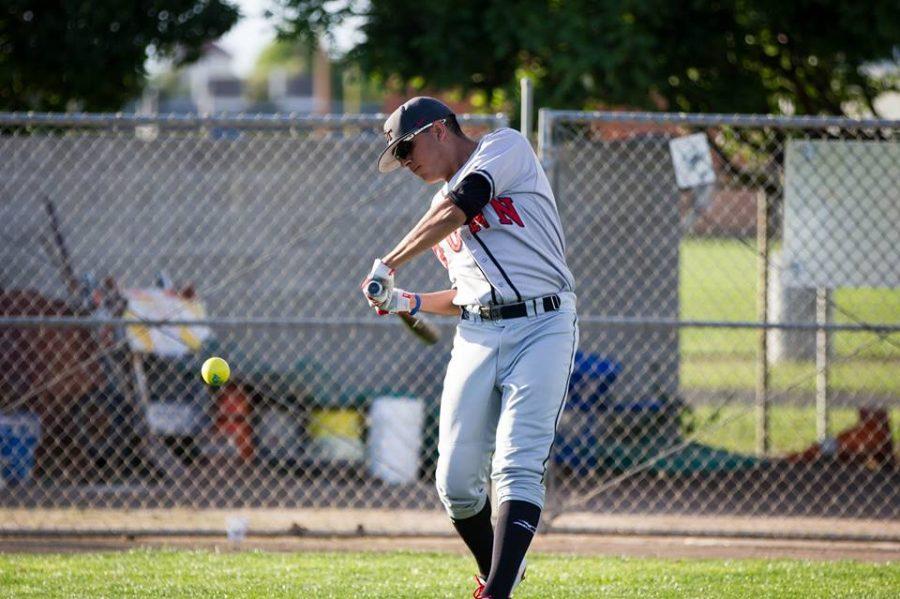 I know who I am. I’m the guy with the repetitive jokes, the guy who’s a huge aviation geek and the guy who has a weird obsession with Indian cuisine. I could keep going on and on. There are a million ways to describe me and I knew every one of them. What I didn’t realize is that there was a huge difference between knowing what kind of person you are, and appreciating that person. I lacked the latter.

My freshman year of high school was an eye-opening year. The group of friends I hung out with in middle school, all went to Palo Alto High School. I was the only one at Gunn. It’s not like I didn’t see familiar faces at Gunn, but regardless, I felt alone. Everyone seemed so busy and focused, and I was just sitting there, lost. To make matters worse, I had a harsh introduction to the infamous course rigor at the school. Being a straight-A student in middle school, I thought I was the smartest kid in the world. Coming into Gunn humbled that thought. It was crazy–there were kids in my grade taking math courses two years ahead of me, developing software programs and I even remember a few kids who were interning at major companies. I constantly compared myself to my classmates, which decreased my confidence and increased my stress. As the schoolwork increased, I was clawing my way through while everyone else seemed to excel with minimal effort. I felt angry, disheartened and worthless at the same time.

Baseball yielded similar emotions. While I barely made the team freshman year, I was put on practice squad my sophomore year. This meant I was allowed to practice with the team but I couldn’t play. I didn’t even get a jersey. I had prepared tirelessly for the team. I was at every optional workout since October, I was always at tryouts at least an hour early to get some more work in and I always cared more about the game than anything and here I was, not even on the team. Once again, I confronted my familiar feeling of frustration. Soon after, I read an article on an MLB player named Daniel Nava. He was a bench player at St. Francis High School, didn’t make the cut for college baseball, but after grinding it out and facing many setbacks, he eventually reached the Boston Red Sox with whom he won the 2013 World Series. He never sulked or resented his own performance. He was solely focused on improving himself. After seeing his story, I decided that my frustration and lack of confidence was my biggest enemy.  I was sick and tired of seeing my dedication and commitment be passed on, and I wasn’t going to take it much longer. I knew I deserved a spot on the roster, so I took it into my own hands.
After seeing his story, I decided that my frustration and lack of confidence was my biggest enemy.
Every lunch, I went to the Bow Gym with a ball and a glove. I had approximately 20 minutes to work in order to change out and into my clothes, but I put those 20 minutes to good use. I’d take the ball, throw it onto the wall and field it as if it were a ground ball. I’d practice all sorts of plays, backhands, forehands, long-hops, short-hops, you name it. Anytime I had frustration in me from a bad math test or stress from finals, I’d throw the ball harder. I pretended all that frustration was the wall and I hated that wall. It represented the fact that I was still on practice squad. If you ever walked past Bow Gym at lunch and saw a mad-man throwing a ball and screaming, it was me. I still showed up to practice an hour before the official start time, so I could continue working on my hitting. I was often the only one there for quite some time, but I knew it was worth it. And it paid off. I immediately started to see myself improve drastically.  I was no longer nervous, hoping the ball wasn’t hit to me. Rather, I wanted the ball to be hit to me and I wanted to make the play. I had no time to doubt myself, because I was so focused on making the play or hitting the ball. Seeing myself make the plays I previously couldn’t was the best damn feeling in the world.