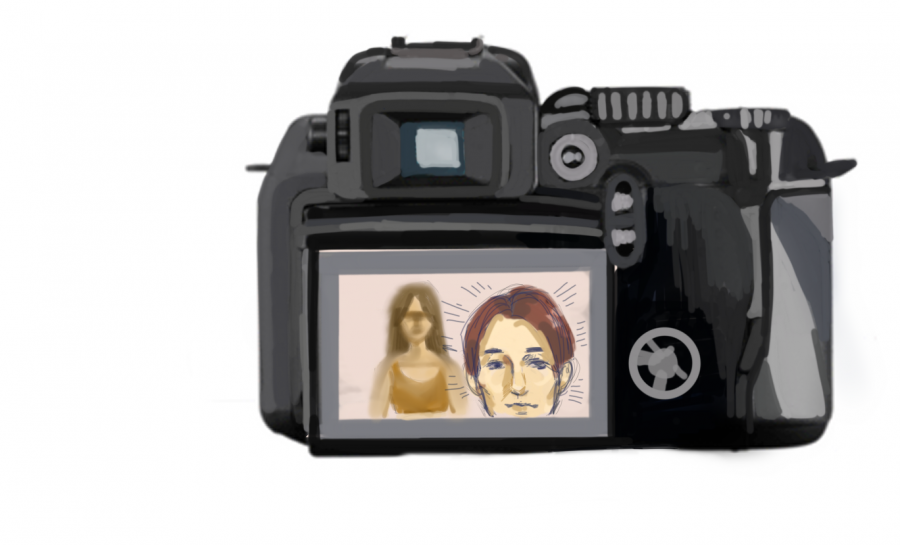 Even in modern times, at the country’s apex of equality and acceptance, the gender gap persists. The disparity between media attention dedicated to men’s sports and women’s sports is no exception. This particular gender imbalance is painfully prominent—beyond the Williams twins and maybe Katie Ledecky, how many national female athletes can the average American name? The lack of attention that televised, print and social media grant to women in sports leads to a vicious cycle that exacerbates gender inequality and sexism. By rendering it difficult for women to receive the recognition they deserve, the current lack of attention women receive in media is discouraging to every female athlete ranging from those who are established athletes to those aspiring to become professionals. This creates a cycle where female athletes are unable to gain recognition for their accomplishments due to a lack of airtime, and as a result, young and aspiring female athletes are discouraged from pursuing professional careers in athletics.

The difference between the broadcasting of men’s and women’s athletics mostly stems from an ingrained unfavorable view of female sports. A 2015 study conducted by YouGov, an international market research company, found that 38 percent of Americans believed that men’s sports have greater tradition than women’s and that 23 percent felt that women’s sports have lower-quality play.

Beyond that, 19 percent of Americans pointed to outright sexism from both viewers and from journalistic and broadcasting editors as the reason why women’s sports are swept to the side. This blatant sexism is very real; for many female athletes, the media judges their performance with a double standard. Women in sports are often ranked or praised based not on their talent or physical ability, but on their physical attractiveness. As ridiculous as it sounds, the media has shown time and time again that a female athlete’s beauty can take her further than her athletic prowess. Tennis player and model Anna Kournikova is among the most prominent examples of this double standard: in the sports media world, she is commonly placed in the top rankings of female athletes, despite having never won a single professional tennis tournament. Then there’s Maria Sharapova, another tennis player who Forbes ranked as their 2010 top-earning female athlete but who can’t make a televised appearance without reporters making remarks about her attractiveness. Athletes understand this double standard, too, and exploit it: Amy Acuff, high-jumper in the 2000 Olympics, who was the most-photographed female athlete in American media leading up to the Olympics—but did not take home any medals—made a public statement claiming her goal was to be on the cover of Sports Illustrated.

Fans of female athletes are in such a shortage that only about 17 percent of Americans follow any sort of women’s sport; on the other hand, 61 percent follow at least one men’s sport. To illustrate this shocking viewer gap between the two genders: the most popular women’s sport, tennis, receives about the same amount of attention and airtime as the least popular men’s sport, golf.

To further expedite the progress that women have been making, more media across all platforms should broadcast and discuss female athletes strictly based on skill and ability just as their male counterparts are. Articles about women shouldn’t only be written when a championship happens or if some scandal has occurred. More matches need to be televised on channels easily accessible to the general public to allow for increased exposure and greater chances for female athletes to gain the recognition that they deserve for dedicating so much work to their careers. If quality of play is an issue for the media higher-ups and the sport-loving masses, giving women more attention would most likely push them to play even better since their games would be under closer scrutiny and have larger fan bases to avoid disappointing.

All of this is not to say that women deserve more of the limelight than men do, or that men don’t spend just as much time and effort. And, although media coverage of women’s athletics has been increasing over the years—the finals of the 2015 Fédération Internationale de Football Association Women’s World Cup were the most-watched soccer match in American history—it still isn’t enough. It remains evident that there currently still exists an enormous gap between how the media treats women and men when it comes to athletics. Such difference in treatment can lead to extraordinarily detrimental effects that not only bolster sexism and inequality, but also psychological and emotional effects on female athletes at all levels. If the United States truly desires to be a paradigm of support for gender equality, this part of American lives must be changed.