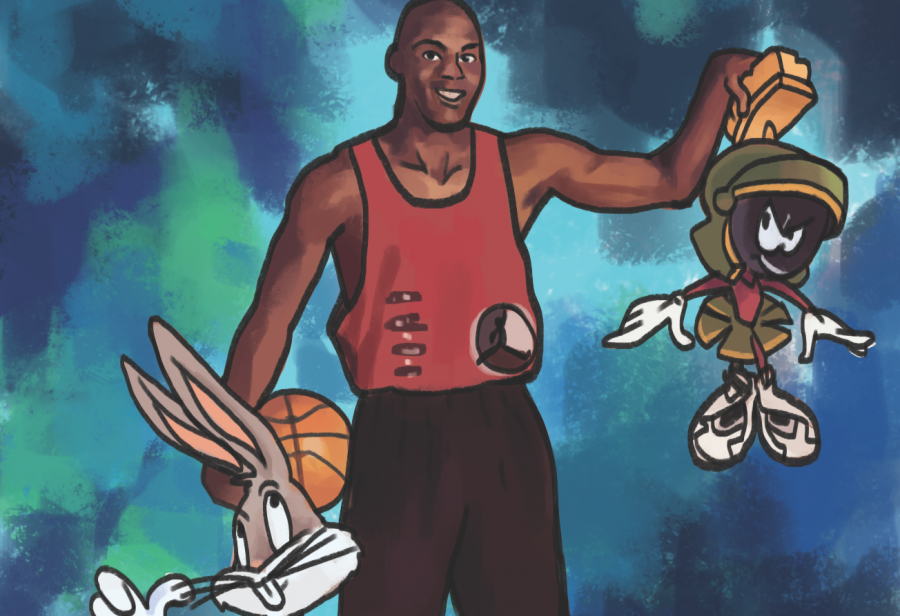 When Space Jam was originally released in 1996, it was an instant smash hit, drawing over $32 million in the first week. People flocked to the theaters to see their favorite NBA superstars team up with the ever-zany Looney Tunes on the big screen. Over twenty years after the original release, Space Jam proves itself to be as entertaining and enjoyable as ever.

The star of the movie is Michael Jordan, who is widely regarded as the best basketball player in history. Jordan’s popularity extended far beyond the basketball court in the 90’s, and just having Jordan in the movie instantly made the film a must-see for many. Jordan cranked out a satisfactory acting performance, especially compared to the god-awful acting jobs turned in by his NBA cohorts.

The world of Looney Tunes collides with the real world to create an augmented reality where real actors and animated characters share the screen. The classic Looney Tunes cast starring Bugs Bunny, Tweety Bird and Daffy Duck provide quirky humor and entertainment that six-year-olds and sixty-year-olds alike are sure to enjoy.

Diehard basketball fans, cartoon fans and everyone in between are sure to enjoy Space Jam, as the unlikely combination of Michael Jordan and the Looney Tunes succeeds in combining forces to create an uber-entertaining 88 minutes.

Epstein, a sophomore, is a reporter