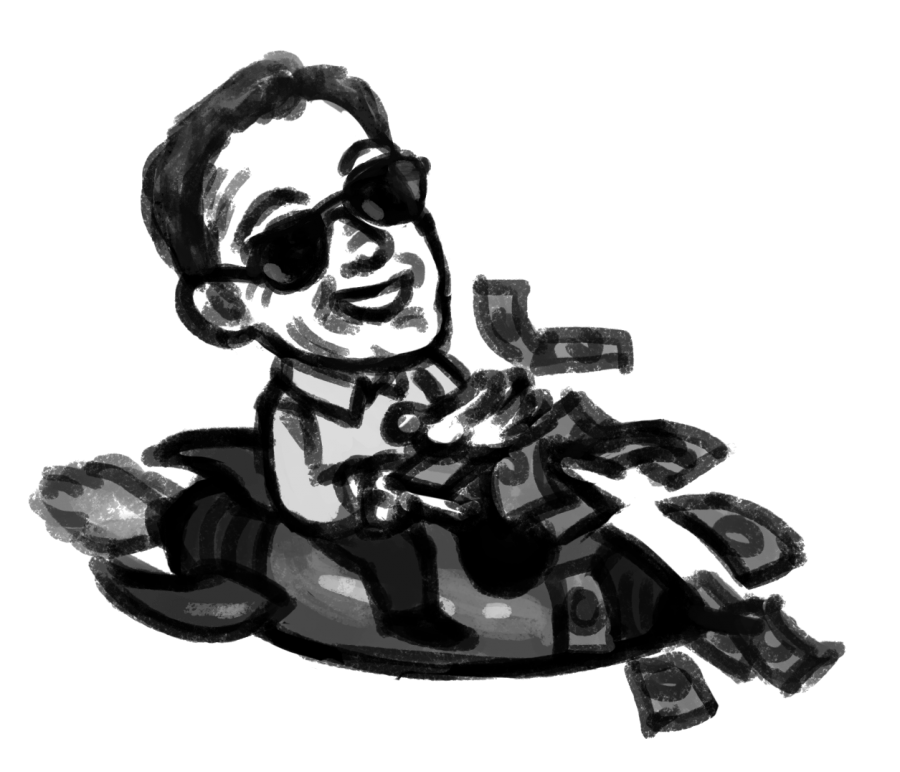 From his youth, Dunbar always had an affinity for building and making things work, which led him to achieve degrees in mechanical engineering at Stanford. After graduating, he originally wanted to go into product designs for more glamorous products like cars and consumer electronics, because “at the time the aerospace industry was booming and there was a lot of money in aerospace,” he said.

During his six years in the aerospace industry, Dunbar worked mainly on government projects. Some of his past endeavors include space shuttle experiments, the satellite network for GPS during its developmental stages and the Hubble Space Telescope, which is still in use today.

Even though years have passed since Dunbar worked on the projects, their information still remains classified. is aspect of the industry is what Dunbar disliked the most. “I was never able to ask too many questions about what the project will do,” he said. “[I] couldn’t share [information about the projects] and also, I was suspicious that the projects I was working on were evil.”

Therefore, Dunbar made the decision to go into teaching. He ended up going back to school for an entire year to learn about teaching at California Polytechnic State University, San Luis Obispo. For Dunbar, teaching proved to be much more strenuous than working in aerospace. “When I started teaching, I was working way harder than I worked as an engineer and I was making way less money,” he said. “A lot of times, I asked myself, ‘Why did I do this crazy thing?’”

Despite how difficult it was for Dunbar to transition into teaching, however, he finds enjoyment in working with students. “[Teaching] was way harder than I expected, but it was also really rewarding, so I just never left ,” he said. “Working with students has its rewards.”