Spring sports race through the start of their season: Badminton 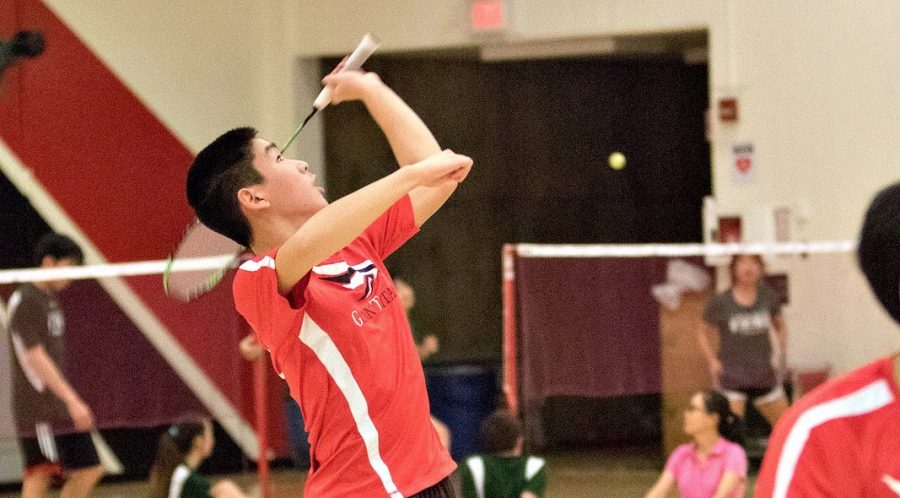 The badminton team is enjoying early success, with a record of 4-2. Coach Marc Tsukakoshi believes that the team will do well the rest of the season based on their performance so far. “We played some of the stronger teams,” he said. “We haven’t played enough matches to get the full picture, but overall the team looks quite strong.”

Varsity captain Ken Zhu hopes to end the season with a high ranking in the Santa Clara Valley Athletic League (SCVAL). “[We beat] Lynbrook, [which] historically has been a consistently strong team,” he said. “[Lynbrook has] also beaten Saratoga and Paly already. So we might be able to take first or second in SCVAL this year.” Tsukakoshi says that this year’s team boasts experienced players from all grades. “We have strong events across the board; in some years, certain events are not as strong, but this year we have a good base of players from every grade,” he said.

Sophomore Emily Chang believes that the team is very tight-knit. “You get to know a lot of people,” she said. “You get really close to people.”

Zhu agreed and added that teammates are good at encouraging fellow teammates. “At the meets [and] at the competitions, we cheer for each others’ games,” he said. “We bring each other food. It’s a very supportive environment.”

One of Coach Tsukakoshi’s goals for the season is for all players, even the experienced ones, to learn something new. “I am really hoping that the team is able to mesh well,” he said. “I know badminton is often an individual sport, [but] I’m hoping that people are able to learn from each other and also be a little bit humble, and of course, get a better understanding—maybe a little bit more fun—with badminton in general.”