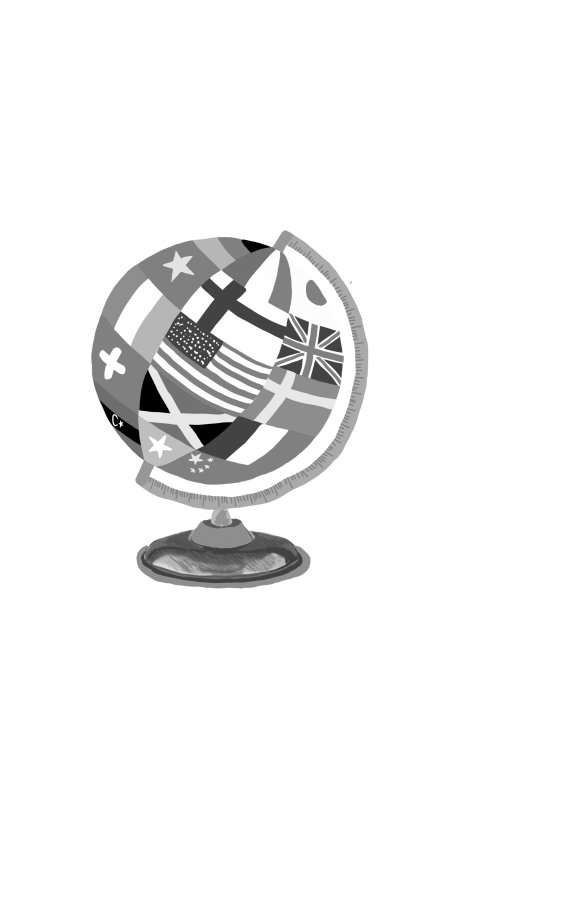 My first impression of Korean culture came from a FineBros “Youtubers React to K-pop” video in 2013. At that time, I didn’t think much of the groups of girls and guys in their music videos, dancing on elaborate sets and wearing flashy outfits. It wasn’t until later in second semester of freshman year, however, that my friend reintroduced me to Korean culture. Before I realized it, I had joined the Hallyu wave.

What makes K-pop so successful is that they try to cater to the general public and gather inspiration from various cultures and genres types of music. They create fresh and unique concepts that have a different style from American pop music. In the past few years, especially, there has been an expansion of K-pop into other genres such as rhythm and blues. In addition, the entertainment companies that create these groups and singers, turn them into icons of fashion, beauty and Korean culture. These “idols” have become the forefront of Hallyu, spreading Korean culture to beyond just the Asian countries.

I have often heard K-pop and K-dramas being described as black holes; once you get in, there’s no turning back. I made a terrible mistake when I decided to start watching a K-drama a few weeks before finals week, but I couldn’t help feeling curious about what my friend was so excited for me to watch. The first K-drama I ever watched was called Secret Garden: the story of an arrogant CEO who falls in love with a poor stuntwoman through a series of magical events. After one episode, I became emotionally invested, and even though I didn’t intend to, I pushed aside all school responsibilities and sleep and finished the 20-episode drama in two days. I was hooked. With finals week approaching, I was torn between more binge-watching and studying. Ultimately, I decided to continue on the K-drama path and within the span of two weeks, I finished four more K-dramas. Even though I somehow managed to pull myself together for finals week, once summer hit, I was back on the couch, watching even more K-dramas– I was addicted to the warm and fuzzy feelings K-dramas could evoke in me. They made me feel as if I was a part of the story, an escape from reality.

In addition to k-dramas, another major aspect of the Korean wave is K-Pop (Korean Pop Music).  Before my friend introduced me to K-Pop,, I really had no interest in listening to music in a language I didn’t understand, but after one search, I ended up in a wiki clickhole. The more I listened to the genre of music, the catchier it became. Within a few weeks, I already established a favorite group and a favorite member within that group (my bias of the group). I was mesmerized with how these boy and girl groups could sing while dancing live on stage and with the sound of their music.

Still, some people hate K-Pop because they simply don’t care for it and others form stereotypes. The most common stereotype is that all of the the male K-pop singers are all too feminine. While many K-Pop singers are attractive and wear makeup, it is wrong to place this kind of label on singers who dress differently and are from a different country with a different standard of beauty. Another stereotype is that all fans of K-pop are crazy fangirls. Crazy fangirls are often seen as female fans who would do anything to meet or for their favorite singers. While there are always such cases, in reality, there are also male and female fans alike who simply enjoy K-pop for the music.

Although I do regret some of the late nights and early mornings I spent awake just to finish a drama or to watch a live performance, I can’t say that I regret becoming a fan.