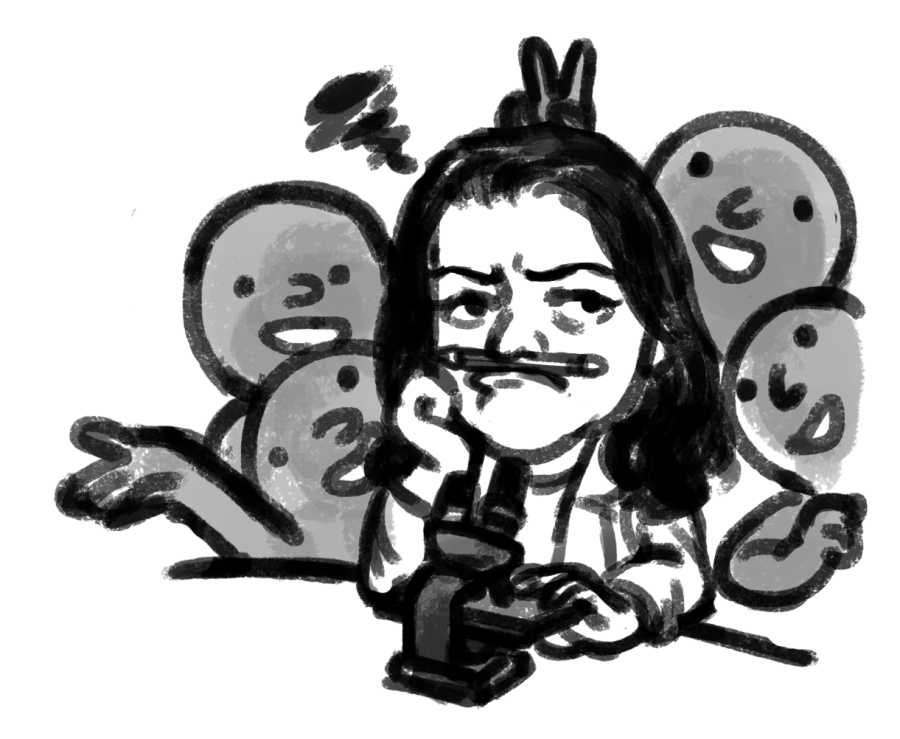 Before biotech and Advanced Authentic Research (AAR) teacher Angela Merchant realized her love for biology and teaching, she explored a few jobs. When Merchant was in high school, she originally had no interest in biology and only started tinkering with it in college. “When I was in high school, I wanted to do advertising and then in college, I fell in love with my biology class,” she said. “I loved it, and so I became a bio[logy] major.”

Following college, Merchant found a job as a research technologist and research assistant. She initially wanted the job because of her love for research, but later changed her decision because of bothersome coworkers.  “What made me change to become a teacher was that I realized that I did not like working with the same four people at my job every single day, and only working in the lab with the same four to five people started getting really on my nerves,” she said.

After six years working in a lab, Merchant had the urge to change her profession but continue with biology. “For a brief time in college, I thought about becoming a teacher, and then I just jumped ship into teaching,” she said.

Merchant is very happy that she changed her job and does not regret her decision. At Gunn, she loves being a teacher because she gets the best of both jobs, which many people do not have the opportunity to do. “I get to do both here at Gunn because I have a research class [called] AAR, and I get to teach at the same time,” she said. “Sometimes, I do wonder [what it would have been like] if I would have stayed and continued into doing pure research, but I then remember the same annoying people and I don’t regret it.”