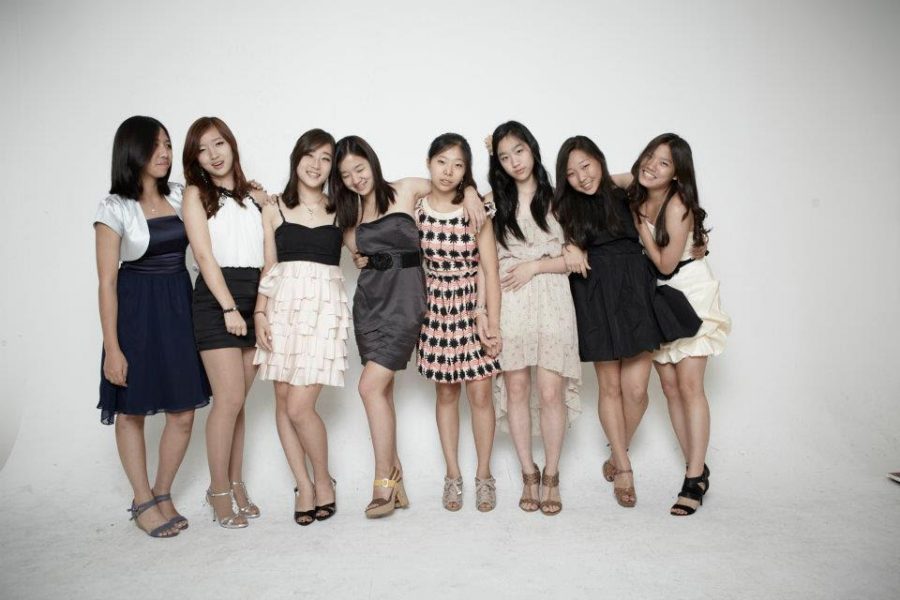 The Oracle: Why did you decide to become a K-Pop trainee?
Joanne Lee: I decided to do it mostly because I have been really into performance ever since I was little. I was doing musicals, choir and solo performances. I enjoy being on stage and when moving to Korea, a lot of those opportunities were more open [for me to try.] There are a lot of programs to audition [for] and there are a lot of recruiters walking around. I just happened to catch someone’s eye and the opportunity just came up. I thought about it for a while and I talked about it with my parents, and I realized this would be a cool opportunity. At the time, I thought it was a cool concept to think about, [like] maybe I could get famous some day. But in the end, that didn’t seem to be a good life goal for me. It wasn’t a value I held highly.

TO: What was your experience like as a K-Pop trainee?
JL: It was pretty fun for the most part; it’s a good experience. At an early age, I got work experience being part of a successful company. They try to maintain a sense of professionalism, and I got to experience that at a young age. It was fun, but it wasn’t something that I was super invested into. It was more like, ‘Oh I just want to try this,’ and I happened to be given this opportunity, so I just took it.

TO: What were some of the more challenging parts of the experience?
JL: Getting used to the culture was one of the biggest challenge[s] because my ethnicity is Korean but I was born and raised in Chicago, and so I knew nothing about the culture going in. Korea has different manners towards older people, younger people and peers, and the way you’re supposed to treat each other was pretty stressful because I wasn’t used to it. ere’s this different way of speaking to people when they’re older than, you, so getting used to things like that [was difficult.]

TO: Did you ever see a future for your career in K-Pop?
JL: Since I wasn’t that committed, I wasn’t sure if [it’ll] go anywhere with it. But it’s useful right now because I’m thinking [of] minoring in music. I still remember the skills that make up a performance and because I had to go through vocal training and music theory, it [helps].

TO: Do you think K-Pop is gaining popularity?

JL: I think it’s spreading. Just the other day, I was at a Walgreens and it said like ‘K-Beauty’ and I was like, ‘What’s K-beauty?’ It was like Korean beauty, and a lot of that derives from the K-Pop culture and people know about it because of the K-Pop culture or K-Dramas. They are very intertwined and connected at this point; I think it’s definitely grown. If you go anywhere, people know what it is and they know like a certain face or a couple faces associated with it at least. So I would definitely say it’s growing.

TO: What were some of the most memorable moments of your experience?
JL: Probably the classes, like working with peers and more experienced people. I guess it would just be learning different values [and] different skills. e classes were really interesting—they were definitely not [what I] expected it to be. Getting to practice with other people who were really passionate and really hard-working about getting this opportunity was really awesome. It was really cool just to see how dedicated they were because it was [so] extreme.

TO: How has K-Pop culture affected your life?
JL: It helps me learn more about my ethnicity and heritage. It was like a big slap to the face with reality.