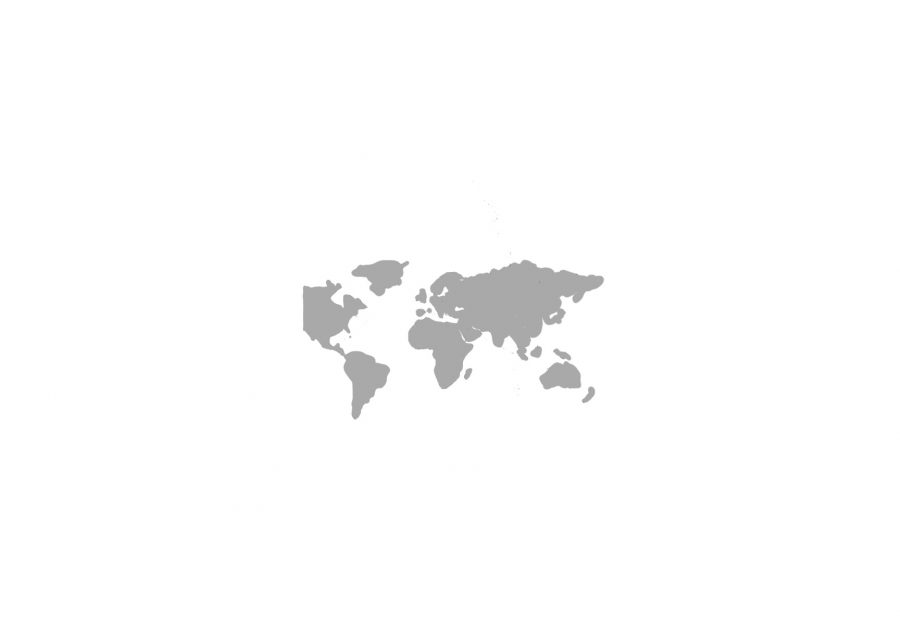 Throughout my whole life, I’ve found myself straddling two continents. Being bilingual, I speak Russian at home and English at school. But having these two languages to juggle comes with more than just more words—it comes with two cultures, two distinct sets of etiquette rules and two constantly changing sets of letters to rearrange in my mind. Speaking Russian along with English has provided me with a bigger picture of the world and its customs and people.

My first language was Russian, and I remember being baffled when I first transitioned out of the sheltered world of my house into the wider, English-speaking universe of my preschool. Often, a joke or an interesting story in one language just doesn’t sound as good in another. It can be hard to explain to my parents the subtleties of a funny incident that occurred in English class or recall a Russian camp story to my friends. With a little bit of time, I can usually find the right words, but I’m always lagging a couple of seconds behind everyone else in the conversation.

It can be hard to figure out the subtleties of two different cultures. When traveling to Russian-speaking countries, I’m expected to fit in, not be strange and nerdy, as is acceptable in the U.S. Even small things matter. In Russia, for example, it is rude to ask someone how they are doing, unless of course you would like a cynical and deep complaint about someone’s life. In English, we regularly exchange the phrase as a greeting.

I also change the way I hold myself when I change the language I speak. In Russian, I am generally more confident, outspoken and relaxed. In English, on the other hand, I’m quieter and more reserved. It’s as if there are two different Lizas—Russian Liza and English Liza. Of course, this also poses an issue when I’m speak- ing Russian and English at the same time: the two Lizas get confused as to which one should show herself. Most of the time, however, they balance quite nicely, letting me t in in both Russian and English society.

As language is constantly changing, I sometimes feel like I’m stuck in a totally different time period than both my Russian and English-speaking friends. Last summer, I attended a Russian summer camp, with mostly native Russian speakers. I was nervous about many things—fitting in, finding friends, even the culture—but language wasn’t one of them. After all, I was fluent in Russian… right? However, to my shock, I couldn’t understand half of what my fellow campers were saying when I arrived. Evidently, the slang that made up half of a typical Russian teen’s vocabulary did not exist 20 years ago, when my parents immigrated to the U.S. I picked up bits and pieces, but I still felt hesitant using the stream of new words myself. When I came back home after a whole summer of speaking only Russian, it took me some time to adjust to a predominantly English-speaking world.

Although speaking two languages sometimes comes with minor inconveniences, I am still thankful that my parents offered me the opportunity to grow up with two cultures. Speaking a second language has provided me with twice as many books, movies and shows to enjoy. Getting to appreciate another culture through the back door of its language has given me insight into the subtle differences that exist between Russia and America otherwise unnoticeable without the language. For me, speaking two languages has served as a window into a different reality.