Meet the best friends on The Oracle: Grace and Emma 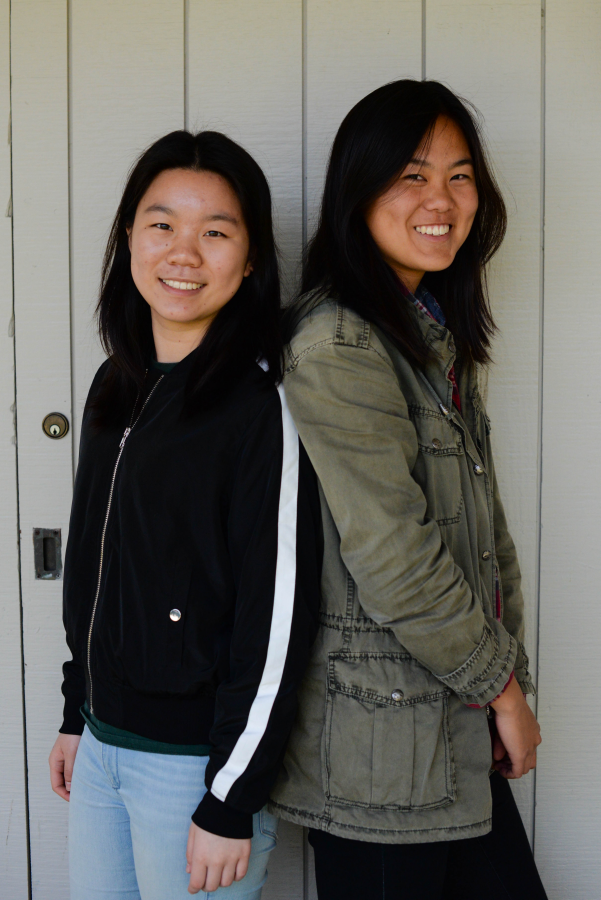 Grace and I often reflect back on the times during eighth grade when we sat in the same lunch group but never exchanged a single word and how far we’ve come since then. When we started Beginning Journalism, we acknowledged each other, but it wasn’t until we went through our first production together that we slowly became more than just classroom friends. From there on out, our friendship grew exponentially.

Journalism was the one course we had together in freshman year, so it was the only time where we could ask each other academic questions. Soon, The Oracle became the place where Grace and I went on long walks and talked. Topics varied from life to the tree in front of our classroom. It was the time of day I looked forward to the most, until we were yelled at by Mrs. Blackburn in sophomore year. We often enjoyed dinner with an episode of ” The Bachelor” or ” The Bachelorette,” and after that we would sneak out the back of the school to take a late night stroll through Bol Park.

As junior year fell upon us, we became more and more reliant on each other and our conversations to get us through each week. Sometimes, even a simple “tomorrow is Monday, eww” was enough for us to understand how the other was feeling. Even though The Oracle was the only class we have had together for the past three years, it was what brought us to where we are today.