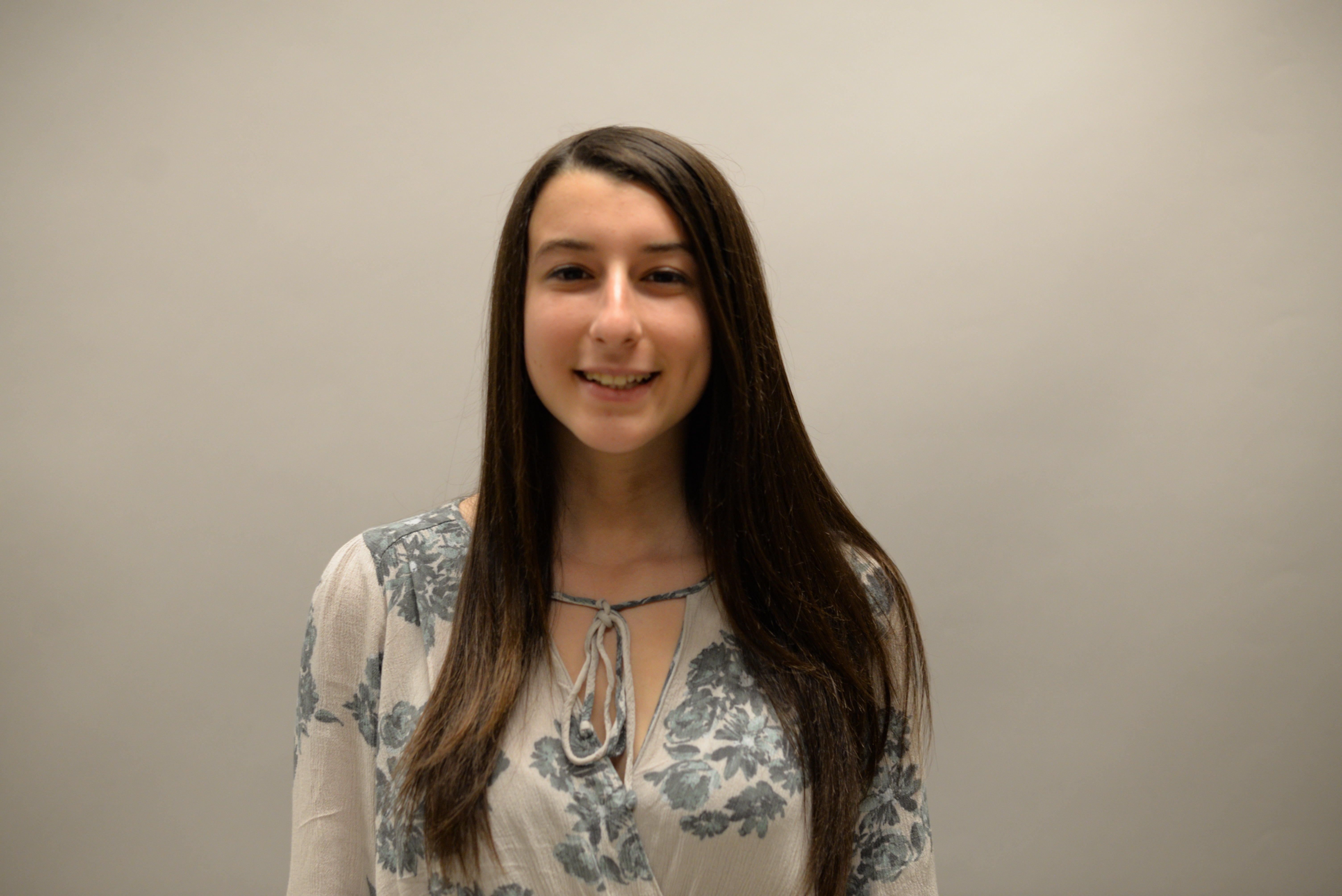 Junior Rachel Barkin is involved in 2Bikes, a nonprofit organization supporting sexual assault victims and raising awareness about sexual assault while empowering individuals to stand up.

Barkin’s goal with 2Bikes is to call attention to a new issue while keeping the angle pertaining to Gunn students. “I have always been interested in advancing the conversation about sexual assault, especially victim blaming and not really understanding the scope of what it means to have a rape culture on campus,” Barkin said. “I really wanted to make an impact on this issue and bring light to it, but in a different way than it has been done in the past and in a way that high school students can relate.”

According to Barkin, 2Bikes also aims to create safer communities by educating people on how to recognize the signs of sexual assault or harassment. Barkin believes that if people see sexual harassment on campus, no matter the situation or the form of harassment, they should stand up for victims. “[The purpose of 2Bikes] is educating the community on what the subtle signs of sexual assault of are, and also empowering people so they can make a change in the community,” Barkin said. “We want to create a safer campus on Gunn.”

In terms of future plans for 2Bikes, Barkin is starting with small steps. “Currently what we are doing is selling merchandise that comes with information about how to prevent sexual assault,” Barkin said. “The proceeds from that go to organizations that help sexual assault victims or teach classes on preventing sexual assault, but our broader goal is to start our own classes.”

Katie Cooney, a founder of 2Bikes and staff member of Deborah’s Palm women center in Palo Alto, hopes to provide a safe place for people to connect. “I think having a platform like we do on the 2Bikes website where you can write your story anonymously is really helpful,” Cooney said. “We are all about giving people a space to talk about this and hopefully build that empathy to deter people from sexually assaulting in the first place.”

Cooney believes that sparking discussions about sexual assault includes involving parents and advocates against victim blaming. “I think sometimes students talk about sexual assault but parents aren’t really involved because it is uncomfortable to talk about that with parents,” Cooney said. “People feel like if something like this happens to you it’s embarrassing; it’s shameful.”

Barkin believes that common activities associated with sexual assault, such as alcohol usage, can make victim blaming more common. “Maybe you were drinking or you were supposed to be at this house with somebody— that compounds things even more,” Cooney said. “So we want to get parents and even people a few generations beyond students to really let go of the aspects where there is some kind of punishment or shame involved and really just embrace their son or daughter with where they are.”

She hopes that 2Bikes can serve the purpose of empowering sexual assault survivors everywhere and encouraging young women to step up in the business world. “[The aim of 2Bikes] is to remind [survivors] that they can go after whatever they want,” Cooney said. “Particularly to empower [women] and tell them that sexual assault is not okay so that they have a place at the table when they get up, and women can get out of college to change the ideas about women in business and working.”