Are the advantages of super teams fair game in the NBA? – NO 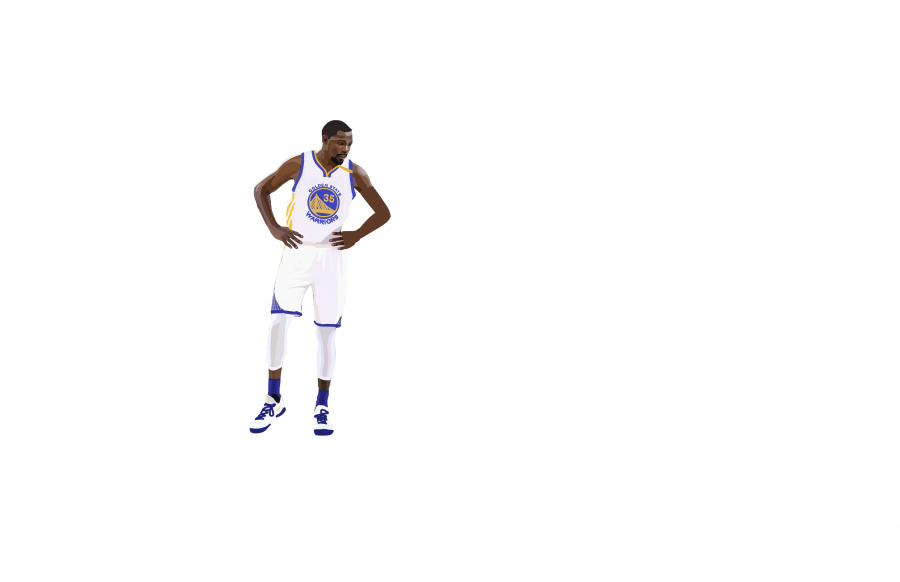 The NBA has had super teams in the league for decades. A few of the strongest examples have been the 2016-17 Golden State Warriors, 2007-08 Celtics and 2011-12 Miami Heat. According to basketball-reference.com, the Warriors had 73 wins and nine regular season losses in the 2015-16 season. Out of 30 teams, only nine teams beat them, and the nine teams that won against the Warriors actually lost the other three times they played. These teams have been controversial to the league and to fans for a long time because they ruin competitiveness, decrease the chance of weaker teams causing an upset, shrink the market for smaller teams and franchises and often result in excessive spending.

Super teams minimize some of the competitiveness of the NBA because players are no longer working for a championship ring, but instead just joining a top contender. The most famous modern example is probably Kevin Durant’s move to the Golden State Warriors in the 2016-17 offseason. Durant took the easy way out by joining a team that had already made it to the finals the year before and was probably going to do it again. This free-agency pickup was insane and shocked many, as many people thought that Durant would have stayed with his already top team, the Oklahoma City Thunder, who were knocked out in the Western Conference Finals by the Warriors. This trade caused a lot of controversy and made many people lose their respect for Durant because he joined the Warriors for an easy chance at a ring.

Another reason competitiveness is brought down is that the more superstars that are on a team, the less chance there is of a weaker team beating it. If a team like the Warriors only had players like Stephen Curry and Klay Thompson, and these two players underperformed certain nights, there would still be a bit of a chance to beat their team. But teams that have more than two all stars, like the Warriors who also have Kevin Durant and Draymond Green, are very hard to beat.

In addition, super teams make the market for smaller teams even smaller than they already are. People are less likely to watch a game with fewer all stars or good matchups. Therefore, some of the smaller teams in the NBA play fewer games with national television viewership, causing them to fall even more behind super teams in terms of exposure and money. An example is that in the 2015-16 season, the Warriors average ticket price was $79 and the average Kings ticket price was $47; this $30 ticket difference can add up and is a lot of money that one team would make over the other. Also, teams would be making less money due to a drop in the amount of tickets sold and viewers watching. Owners would realize that they would not be making much of a profit and may even sell the team. If a new owner is not found, then certain teams that have been in the league for decades may slowly disappear.

Many super teams acquire players through excessive spending. The soft salary cap and luxury tax of the NBA allow richer teams to acquire better players by just paying them to come instead of actually raising and training a player. This spending diminishes the competitive balance. Currently, if the NBA wanted to build a contender, they would have to tank their records for a few seasons and acquire a few high draft picks, or just spend way over the salary cap in player contracts. Super teams prove to be an incentive for franchises to put all their bets on established players instead of promoting competitiveness through new talent.

—Manesh, a sophomore, is the Assistant Business Manager.