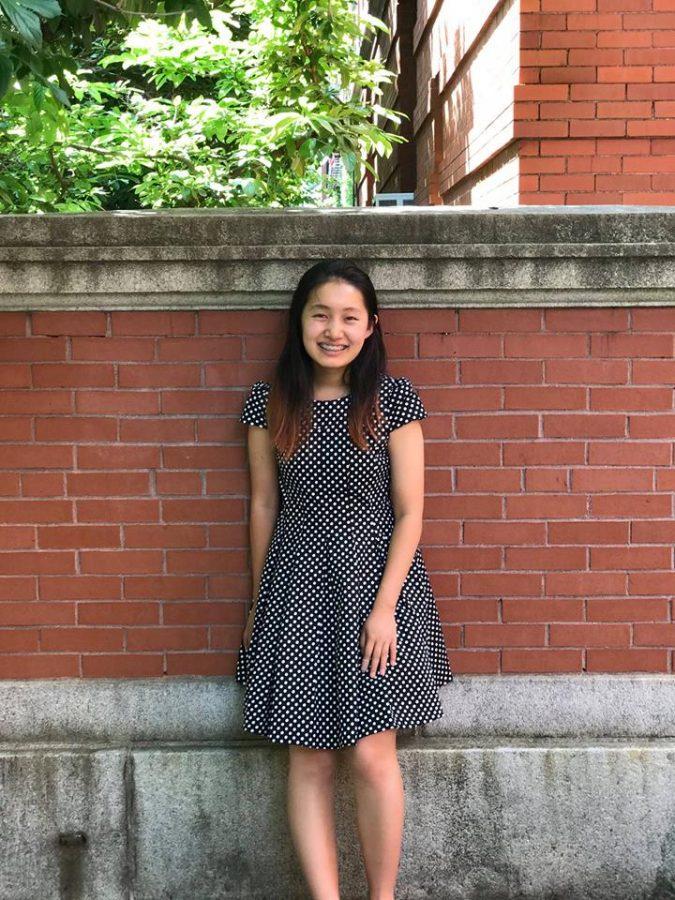 Thanksgiving fun can be expressed in many different forms. For junior Karly Hou, Thanksgiving comes with a traditional get-together with family and friends involving Chinese food and Nerf gun fights. “All the families always gather together, eat Chinese food, sing songs and the kids play,” she said.

For Hou, Thanksgiving is a time to get together with people who she doesn’t get to see all year. On Thanksgiving, she gets to catch up with childhood friends. “It’s the one time of the year when we all come back, and it’s like, ‘you grew so much taller since last time I saw you!’” she said.

Although for some, Thanksgiving is a celebration of the history of the United States, Hou’s family sees it simply as a holiday for spending time with loved ones. “I guess since my family doesn’t have that much history in the U.S., Thanksgiving doesn’t have the same amount of historical significance to us,” Hou said. “It’s more that we’re still thankful for everything we have, and we celebrate with our friends and our neighbors.”

Hou has many fun memories of her Thanksgivings through the years, including the Nerf gun wars they would always have, with a team of girls playing against a team of boys. “[The boys] were coming in, and they were behind this door. There was this tiny crack, and I shot it through the crack and I hit this guy in the nose,” she said. “I was pretty proud of myself.”

These stories are what make Thanksgiving special for Hou. For Hou, Thanksgiving is a fun event to look forward to every year and a time to catch up with friends she rarely sees. “It’s really cool because we’ve been doing it for several years with the same four families that grew up together,” she said.