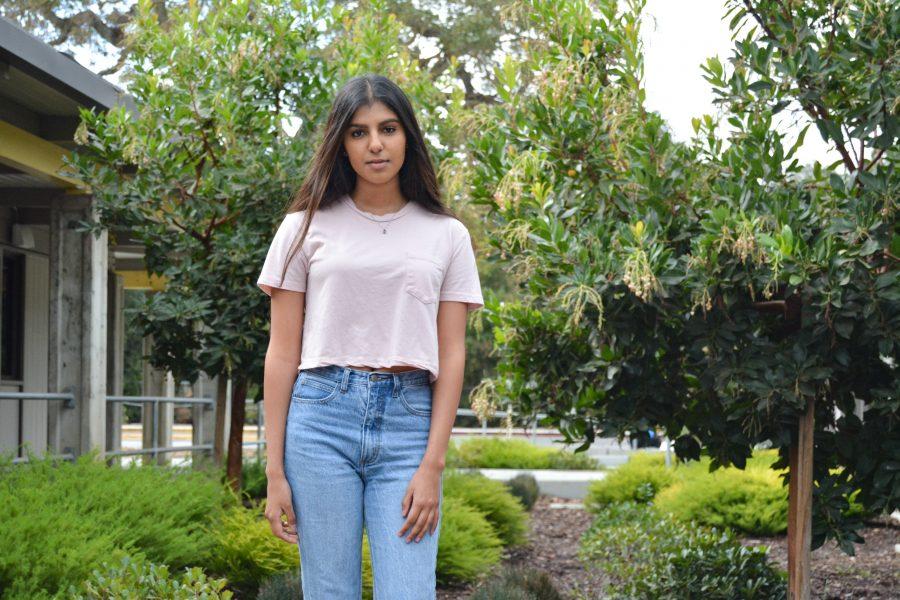 “In a gentle way, you can shake the world.” These words by Mahatma Gandhi resonated with senior Sarika Saksena as she built what is now an immensely beneficial organization, Ujala, from scratch.

Her organization aims to help underprivileged women in India build their wealth and security by supplying them with skills that reap great financial benefits, such as candle-making. “Ujala holds candle-making workshops for underserved women living in slums and rural villages with proceeds from candle sales going back to the craftswomen and supports them until they are able to run their own businesses,” Saksena said.

With the help of these services, women can learn to become more self-reliant and financially independent. Ujala also goes one step further in keeping these women informed about the basics of health, hosting workshops that inform them of the importance of proper hygiene, sexual health, environmental responsibility and taking action to make a change within the community.

The organization is only growing as its workshops continue to branch out. “Ujala hopes to reach the millions of disadvantaged women in India by setting up Skype stations in the villages and slums to teach candle-making remotely,” Saksena said.

The beginning of Ujala was an  emotional one, in which Saksena (then a middle schooler at New Delhi, India) met six women who sought her grandparents’ guidance and support from physical and emotional abuse from their husbands. They were not the only ones however, and Saksena quickly became aware of the difficulties faced by victims of domestic violence, such as a loss of self esteem and immobility. With an urge to help improve their situation, Saksena quickly took action, leading to results that changed thousands of lives for the better. “I learned the simple art of candle-making and started to hold workshops for women to learn this income-generating skill,” Saksena said. “Now, as CEO and founder of Ujala, we’ve taught candle-making to over 1000 women in New Delhi and surrounding rural areas.”

Saksena appreciates the meaningful relationships she’s formed with people from all across the world over the past six years of her involvement. “What is most fulfilling for me is when the craftswomen show me their favorite lipsticks or school bags for their daughters all purchased from their own money which was earned through candle sales,” Saksena said. In addition, she also sees entrepreneurship as an outlet for her passion and spirit. “My profession allows me to be myself and I absolutely love how it has helped me in achieving a global mindset,” Saksena said.

Though the development of Ujala may have appeared swift and unhindered from the outside, Saksena had to overcome a difficult process and face several obstacles with diligence. “Communicating with the staff members remotely while attending school in the US was a challenge as it required weekly calls to plan the workshops and resolve any logistical or operational issues,” Saksena said. In dealing with certain challenges, Saksena was able to build new skills such as time-management.

With her own entrepreneurship story of a “business-come-true,” Saksena urges self motivation and confidence. “No vision is crazy or unattainable,” she said. “Most importantly, seeing the world through a compassionate lens presents many opportunities to bring about a change.”