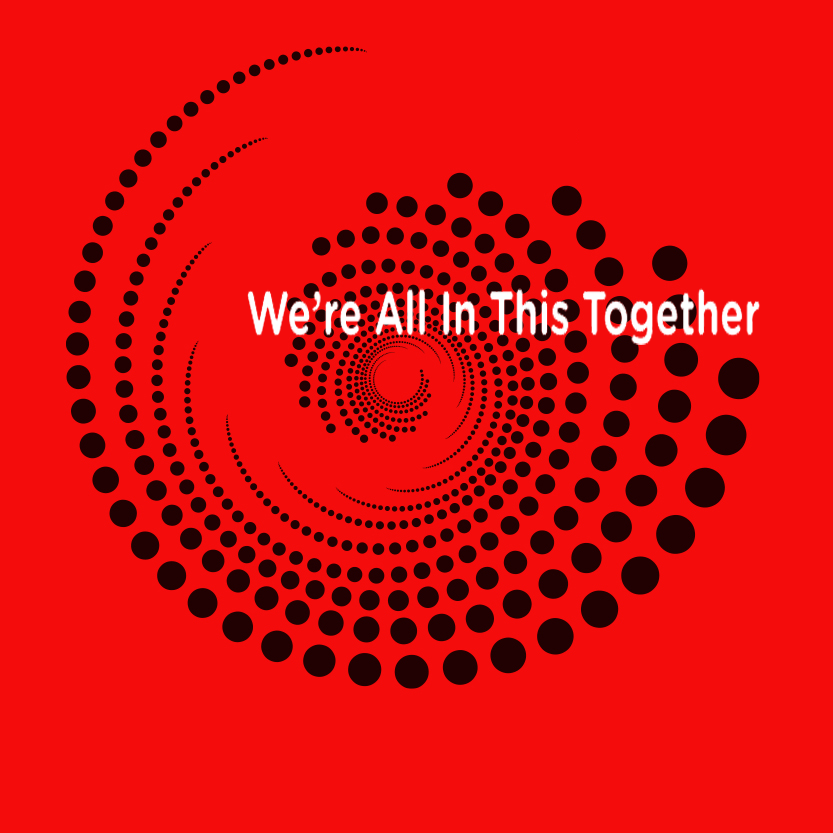 During the week of Jan. 29, Gunn will have its first Titan Pride Week, a new celebration of school pride that incorporates ideas from the former Not in Our Schools (NIOS) week. It is being organized by Sources of Strength in conjunction with Student Executive Council (SEC), a group of students, staff and several clubs. The week will focus on celebrating diversity and inclusion at Gunn, and, unlike previous years, feature wellness- focused activities. The underlying theme of the week will be pride in the school particularly the diversity of the student body.

Senior class president Eric Her noted that NIOS week in the past seemed to prevent some people from expressing their views, such as political stances and personal identities. “I’ve noticed that NIOS week has been focused on the idea that we don’t want certain aspects in our student population,” Her said. “And that just discourages conversation and discourages some people from voicing their own opinion.” The new Titan Pride Week will focus on opening up conversations and accepting differences within the student population.

Wellness Teacher on Special Assignment (TOSA) Tara Firenzi describes Titan Pride Week as an evolution of NIOS week that broadens the message behind the week. The values represented by NIOS week are still important to Titan Pride Week. “It’s broadening that idea to go beyond what’s not welcome to what we also welcome, encourage, support and care about,” Firenzi said.

According to Reach Out Care Know (ROCK) club president junior Meghna Singh, Titan Pride Week will focus on recognizing all positive aspects of Gunn. “It’s our diversity, it’s our inclusion, it’s how we support wellness and are trying to have that conversation to change the stigma,” Singh said. “We thought that we should just put all that goodness into one week and make the most out of it.”

Sports Commissioner senior Sarah Glasser initially had the idea to create a wellness week for Gunn, but the week did not fit in this year’s schedule. This led her and a group of students to suggest integrating these concepts into NIOS week. “We combined the week with NIOS week so we could have the best of both worlds in a sense, we could have a mix of everything,” Glasser said.

Most of the activities throughout the week will be organized by clubs such as ROCK, Gay-Straight Alliance and Acts of Random Kindness. Additionally, Sources of Strength will run various activities, including a photo campaign. As a culminating celebration for the week, there will be a healthy activities walk after school on the track in honor of healthy activities month. “[On] Friday, to wrap up the week, there will be a Sources of Strength [and] wellness event going on on the field,” Singh said. Many of the activities are still in the planning stage, and there will likely be additional activities focused around the main themes of the week, including wellness and inclusivity.

Throughout the week, both in- and out-of-class activities will work to bring students closer together and let them stretch their boundaries, according to Wellness TOSA Courtney Carlomagno. “Students should expect to have fun things to do at brunch and lunch, and things that challenge them and open their minds to things they may not have thought about, as well as a week that’s going to encourage them to connect with others,” Carlomagno said.

Carlomagno hopes that the new changes will encourage students to come out and participate in the week’s events as well as step out of their comfort zone and learn something new. She encourages all community members to be a part of the process in helping put Titan Pride Week together. Students and staff members can get involved by emailing Carlomagno. “We really want this to be an all-hands-on-deck thing,” she said.