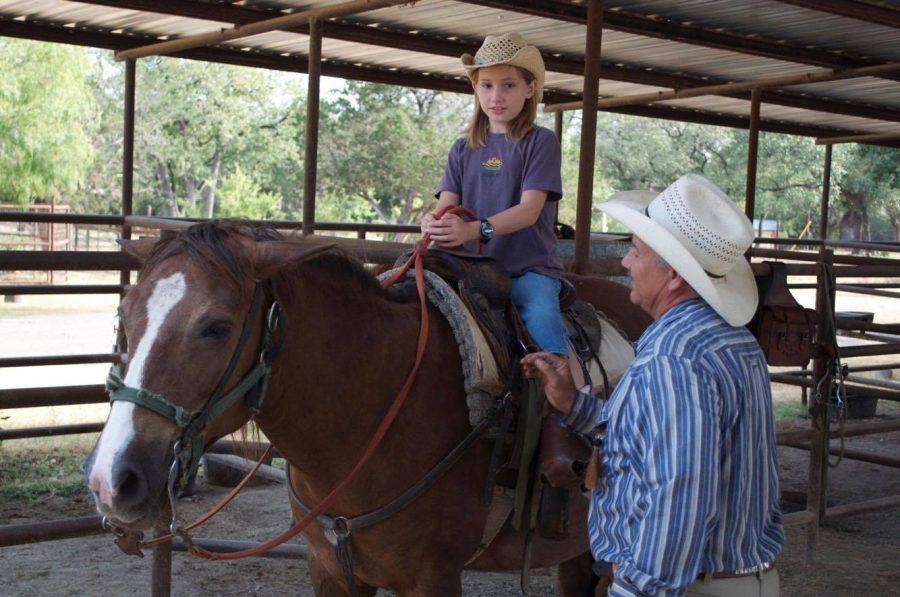 On her first day in California, junior Audrey Lamis was taken aback by the comparatively small houses but also pleasantly surprised by the beautiful weather and diverse culture.
At the age of 11, Lamis moved from Austin, Texas to Palo Alto, California. Lamis moved to California due to the long distance between her father and the rest of her family. “We moved out here because my dad was a co-founder of a startup,” she said. “He had been working in San Francisco for two years prior and we would only get to see him on the weekends.”

According to Lamis, moving to California from Texas was not only enjoyable but expanded her perspectives as well. A er moving, she realized how great California was due to its culture and environment. “Of course there was the bene t of weather and being so close to both the beach and the mountains, but there was also the bene t of being exposed to so much more culture,” she said. “In Texas, over half my classmates and neighbors were white, so I didn’t get to learn or experience much from other cultures. Moving out here, I was exposed to different languages, different religions and different people. Before moving here, I was much more close-minded.”

With all these new changes, Lamis went through a di cult transition. “Transitioning was really hard for me be- cause I had always been surrounded by people who looked like me,” Lamis said. “It was such a culture shock and I was pretty young. I just needed time to get used to everything, and eventually I did.”

Despite her gratefulness now, Lamis didn’t like California initially. “I hated the size of the houses and the size of the backyards,” she said. “In Texas, I had a three-story house with an acre of land, and that was considered normal. I also hated how the schools were so small. It took a really long time to adjust to the fact that everything really is bigger in Texas, but once I got over it, I started to like it here.”

The schooling system in California is also structured differently than that of Texas. “My schools in Austin were IB (International Baccalaureate) schools so we had to learn a language and there were advanced classes for different subjects even in elementary school,” Lamis said. “I learned Spanish and remember how I was so proud because I was in the Language Arts Talented and Gi ed program.”

Despite the adjustments, however, Lamis has enjoyed her time in the Bay Area so much that she hopes to end up back here in the future. “Living here these past few years has made me realize how beautiful and amazing California really is,” she said. “So o en I hear from kids who were born here about how they want nothing more than to leave and never come back, [but] knowing that this is almost as good as it gets, I only want to come back. Life here is so serene and beautiful, and if I get to come back here, I would consider myself extremely lucky.”

When going back to Texas to visit her relatives, Lamis feels thankful that she moved to California. “Every single time I go back to Austin, I realize how lucky I am to be living in Palo Alto,” she said.