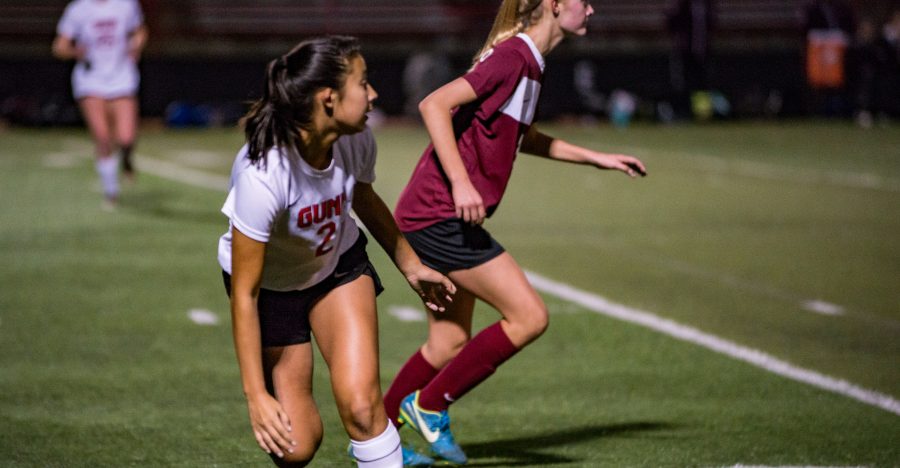 Even though this year’s girls soccer team is comprised of relatively young players, coach Juan Mayora has high hopes for the season. “I do think we have the potential to at least go [to] the league championships, make Central Coast Section and go past the first round,” he said.

According to Mayora, four club players left the school team last year, and because of out-of- school club restrictions, some players could not return to the school team. “Now we lost five, six of the starters, because of the rules,” he said. “But we’ll do what we can. We have enough players. We’ll be a young team, we just have to learn to play together.”

Senior Izzy Fryett is confident that her new teammates will strengthen the team. “I think we’re going to do really well,” she wrote in a Facebook message. “We’ve gained a lot of talented freshmen and players from JV. It is really sad that we don’t have some players returning, but I hope we can do them proud.”