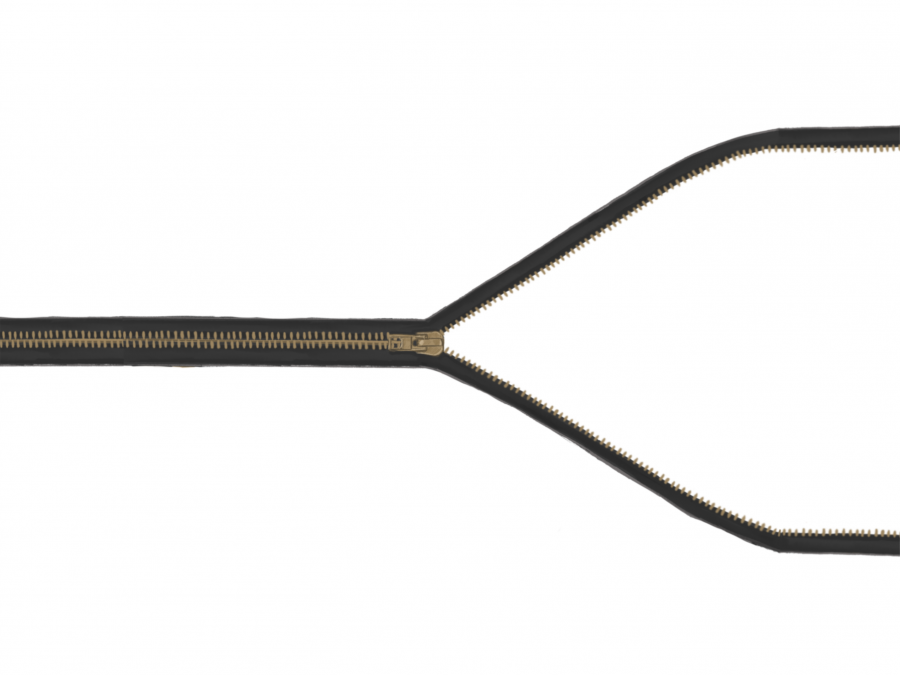 Jan. 20: Donald Trump is inaugurated as the 45th president of the United States.

Feb. 5: The New England Patriots defeat the Atlanta Falcons 34 – 28 at the Su- per Bowl LI. New England makes the biggest comeback in Super Bowl history, a er being down 21 – 3 by the end of the second quarter.

Feb. 26: “LaLa Land” is mistakenly announced as the winner of Best picture at the 89th Academy Awards. “Moonlight” actually wins the award.

March 12: A group of Gunn students write and present a petition calling for administration to recognize student voice because of the new bell schedule changes. Students are especially irritated by the proposal to take away optional tutorial and replace it with a mandatory Flex Time earlier in the day.

April 22: The March for Science is held in Washington, D.C. on Earth Day to celebrate and emphasize the significance of science. The march takes place in more than 600 cities across the world, with an estimated 1 million total participants.

April 24: American Peggy Whitson breaks record of total days spent in space for an astronaut in NASA at more than 534 days.

May 24: Dr. Denise Herrmann announces her resignation as the principal of Gunn via a Schoology message. She now serves as the associate superintendent of Fremont Unified School District.

June 12: The Golden State Warriors win the NBA Finals Championships by defeating the Cleveland Cavaliers in the final game. 2017 is the Warriors’ h year as the NBA champions.

July 5: Russian bombers fire missiles aimed at an Islamic State in Syria. The Russian Defense Ministry reports that three ammunition deposits and a command post are destroyed by the missile.

Oct. 8: Northern California Wild fires break out in the Napa and Sonoma areas and become the deadliest wild fires in California history. They burn over 210,000 acres by Oct. 14 and force over 90,000 people to evacuate their homes.

Nov. 5: Shalene Flanagan is the rest American woman to win the New York City Marathon since 1977. It is the largest marathon in the world, with 98,247 applicants for the 2017 race.