Faces in the Crowd: Does sexist reporting occur in the Olympics? 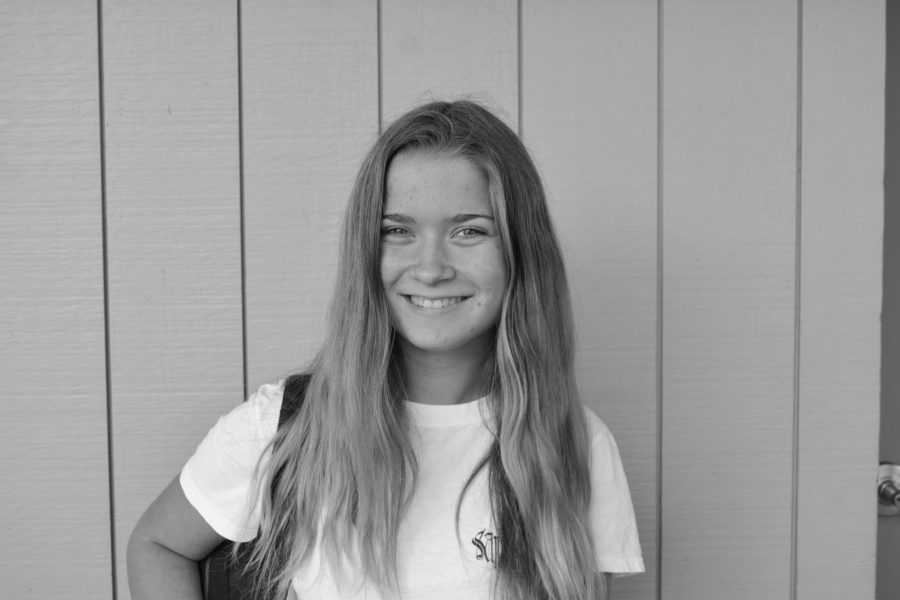 “Personally, I care more for the events than the interviews and comments of reporters, but I think they do a pretty good job. They’re pretty neutral in terms of gender.”