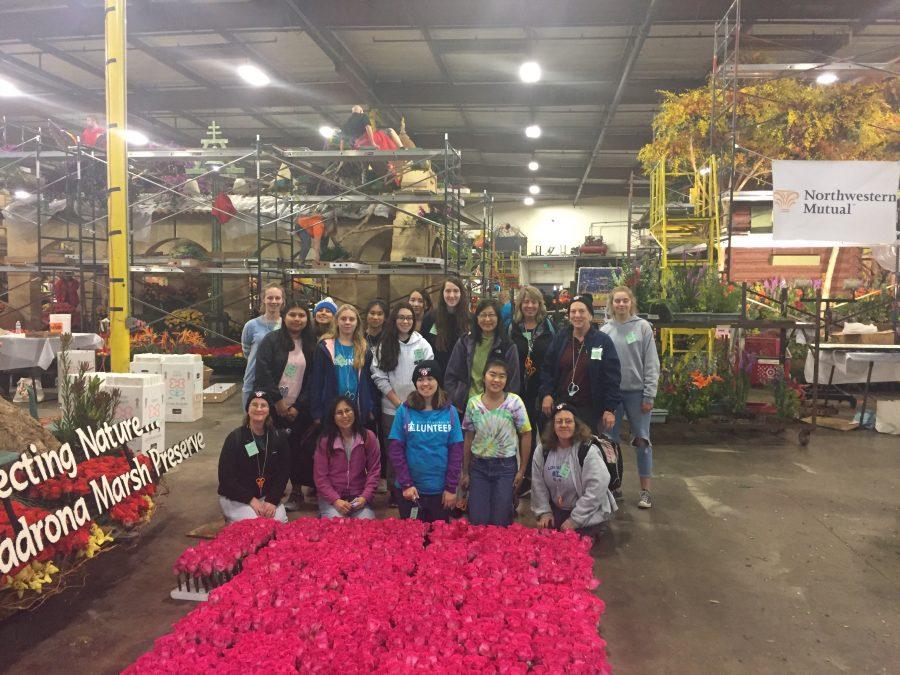 Every other Sunday, I bike over to the Los Altos United Methodist Church to attend my Girl Scout troop meeting. The air is always abuzz with excitement, and girls from all different backgrounds mingle together as one. We recount our escape room trip over the weekend, talk about the fun troop activities we have just completed and show off our new badges, badges that include cyber security, technology education and making a difference in the community. When we have all settled down, the troop leader sighs. Our planned trip to go build houses in Mexico will cost an additional 50 dollars per girl. A new Girl Scout quits before even attending a full meeting. She’s joining the Boy Scouts.

Ever since its founding in 1910, Boy Scouts has been more popular than Girl Scouts with a current enrollment of 2.4 million as opposed Girl Scouts’ 1.8 million, according to their respective websites. Boy Scouts is seeing a drop in its numbers: 10 percent between 2013 and 2016, according to CNN. Instead of making efforts to integrate their minority communities, Boy Scouts has shifted their focus to include girls in their troop, effective January 2018. This futile attempt at revamping their club will ultimately take away funding from Girl Scouts programs. Girl Scouts will see a decline in members and will stop many activities that they do.

The girls who are going to Boy Scouts are going for all the wrong reasons. While people may believe that Girl Scouts is just a club that sells cookies, troops around the world teach girls 21st-century skills. When we were eight years old, our troop took us to speak to a world expert on the environment and send letters to President Obama about our concerns. When we were twelve, we went ziplining in Puerto Rico. At thirteen, a girl’s desire to go to the Women’s March brought the entire troop to Washington DC. Every single girl in Girl Scouts has the opportunity to explore her passions.

As for the physical part of the scouts? Girl Scouts has monthly camporees where they go out into campsites and live without electricity or running water. Older girls are the leaders for these occasions and are given decisions on what they want to include in the experience. Girls of all ages climb obstacle courses, crawl across logs, climb trees and pull themselves up walls. They also learn how to pitch a tent, build a fire and identify plants that are safe to eat. These activities not only teach girls how to live in the wild, but also teach them how to be leaders to other girls, stay safe, keep others safe and connect with girls from all over the state. Girl Scouts do just as much as Boy Scouts, and girls can be the leaders that decide the activities they care about.

Others might argue that Boy Scouts is being inclusive by adding girls and that it is important they cultivate these coed environments so that girls know they are equal to boys. However, Boy Scouts are putting the girls in girls-only dens (groups that they do everything with), meaning that they are still keeping it single gender. Instead of trying to take girls from Girl Scouts, Boy Scouts should focus on the 90 percent of American boys who are unwilling to join their program, and try to appeal to them.

At the end of the day, Girl Scouts helps girls explore their passions and do more for their community. But if Boy Scouts’ move is successful and Girl Scouts loses funding from the girls leaving their troops, it will only cause this program that serves 1.8 million girls to lose their ability to actually make a difference. It’ll stop girls’ passions in their tracks.

– Suzani, a freshman, is a reporter