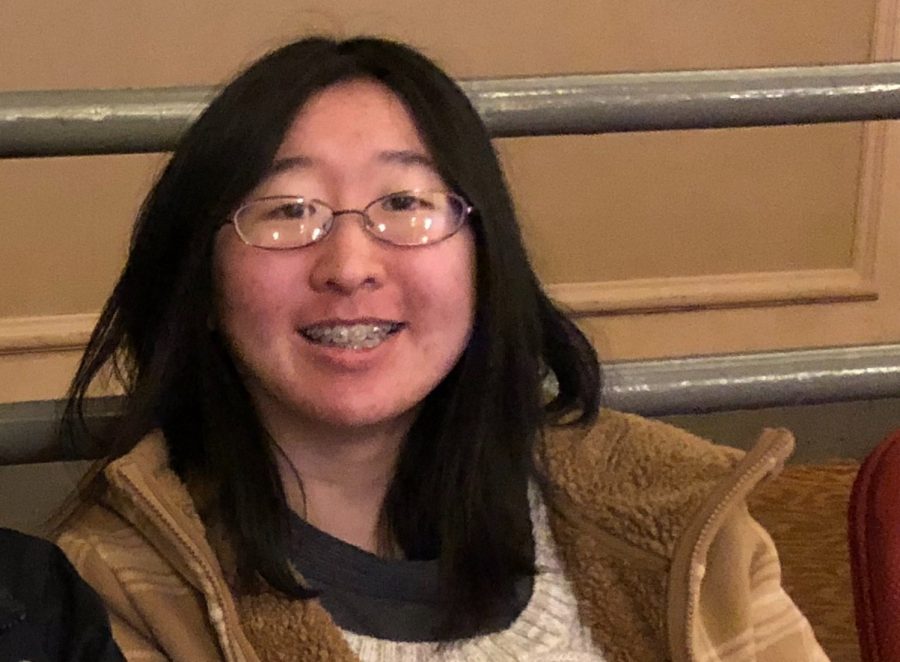 I distinctly remember multiple moments during class breaks in which someone tried to reach out to me. They glanced at me, walked toward me and…abruptly turned away. I know why they did so. I seemed nice and approachable enough at a distance, but I reacted oddly once they came near. As soon as I caught on to what they were doing through my peripheral vision, I would automatically furrow my brows and stare at the ground in fear and anxiety. They walked away.

I know the names and characters of each of these people. In my mind, I can imagine enjoyable conversations with them. I wanted to talk to them, and I wanted to undo this reaction I had acquired through recent years.

Somewhere along my life, my subconscious had drifted from one extreme to the other. I went from giving everyone considerable adoration to believing people will bring me pain. After having put a lot of emotional investment into loved ones, any sense of betrayal or harshness I felt from them made me want to avoid engaging with people altogether. I would have the impulsive reaction I described earlier, but I regrettably also made a conscious effort to not speak to or look at people. This detachment was my shield.

With this numbness, I did not care for the daily upkeep of life—my overall appearance, grades and social life all declined. My sense of reality grew distorted, as my thoughts were based on theory instead of actual experiences gained from interacting with society. I lost my common sense and balance.

I’m not proud of the person I’ve been these past few years, but I’ve learned a lot. My mental health journey has been long, and I cannot possibly tell you all the major thoughts and events I experienced. But every other lesson I’ve learned revolves around this lesson about human connection: few to no people in this world would make it their personal mission statement to have you—specifically you—suffer. Usually, people inflict emotional pain on each other through mutual misunderstanding. People who hurt you may also be demonstrating their own history, pain and misguidance. In either case, you can choose to learn to work with them, help them or overlook their flaws. You may even learn a lot about yourself in the process. Maintaining relationships are easier said than done, but it teaches you to cease the spreading cycle of pain.

Many people have disrupted my own cycle. I occasionally had yet another physical reaction at that time: I glared at strangers randomly without even realizing. Yet they did not become afraid or return my hostility. I was surprised by how many people responded with tenderness and the intent to understand me. To have my anger stopped by their kindness was an amazing feeling that brought me to tears.

I learned from those good strangers that instead of internalizing feelings about how bad humans are and then zoning out as I get hurt, I can actively work to deflect someone’s negativity with compassion. I watched movies to see figures like Winston Churchill skillfully disarm intense people with humour. I would ask questions to divert people’s negative energy into thoughtfulness. I imagined people’s personal context instead of only seeing flaws. If I really could not handle the immediate situation, I would walk out of the room for the moment. These tactics helped me minimize the amount of sorrow I could feel from an interaction while still remaining a warm and loving person.

I also utilized visualization to counter coldness and numbness. I envisioned laughing over board games, having my home be filled with singing and cooking aroma, getting ice cream with a friend, walking with family in the park and goofing around. Too much emotion makes us irrational, but too little emotion makes us directionless.

I used to believe in the misconception that tough people are stoics. Psychologists have proven, however, that people cannot selectively desensitize. When someone tries to lose their ability to feel uncomfortable emotions, they can become indifferent and void of emotions in general. Harvard psychology professor Susan David understands that strong people do indeed feel: “Courage is not an absence of fear; courage is fear walking.”

We require some feeling to reach our meaning of life—certain callings and inspirations that cannot be fully explained by logic or even words but lead us toward a hopeful future. I used the aforementioned methods and fought to stay engaged in life, no matter the ups and downs. I knew I was doing a disservice to others by becoming detached, and I did not want to feel hollow or turn my classmates away with my frightened expression anymore.

Some who reached out were left upset at my cold response. They affected me more than they think they did, however. I was guilty that I didn’t return their warmth. If you, dear reader, have reached out to me before, know that I am sincerely sorry for pretending you do not exist. I have a long way to go, but I hope to repay you one day.

Kind people, healthy interactions and endearing visualizations brought me back. As helpful solitary self-reflection may be, we must see the happy truths of the world and stay involved with people even when we’re sad and desperately wanting to be alone. As Michael Cunningham said, “You cannot find peace by avoiding life.” Even if no one is resonating with you and relationships look empty, do not give up on finding a connection. Being social keeps you grounded. Be careful about making drastic measures when things don’t work out. As much as you want to detach from the world, do not do so. Think instead of a way to better engage in the world. Look for little ways to strengthen the protection offered by compassion and intelligence, and eventually that action will bring about the upturn.

For those facing a hard time, realize: whatever happens, we must have the firm belief that the world is good and people are good (or at least capable of being good). This faith is how you carry on as a person in this world.