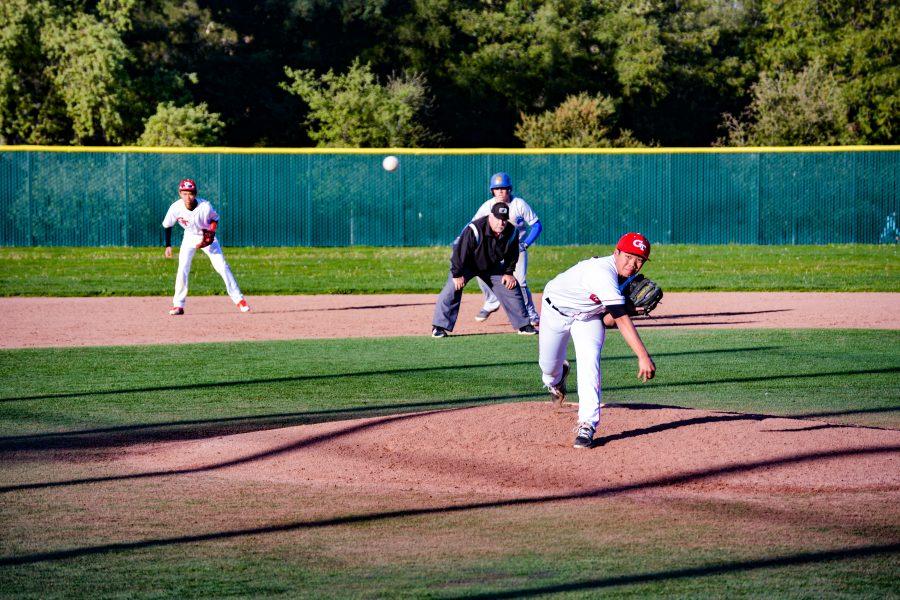 The baseball team is currently out to a strong start as they continue league play with a record of 4-4. Coach John Harney says he is very happy with the team’s progress, since many of the games they played were against strong opponents. “We had a really tough schedule… I scheduled all upper division teams that are pretty good,” he said. “They’re all local teams like Paly, Wilcox and Los Altos. So, I thought we played really good games [against them].”

Junior Nathan Nakamitsu says that while the team is very focused on winning, they also make it a goal to have fun. “Everyone tries to give their best effort at practice and in the games, but we also try to have our share of fun while playing, so it’s not super competitive, but we still want to do our best and try to win games,” he said.