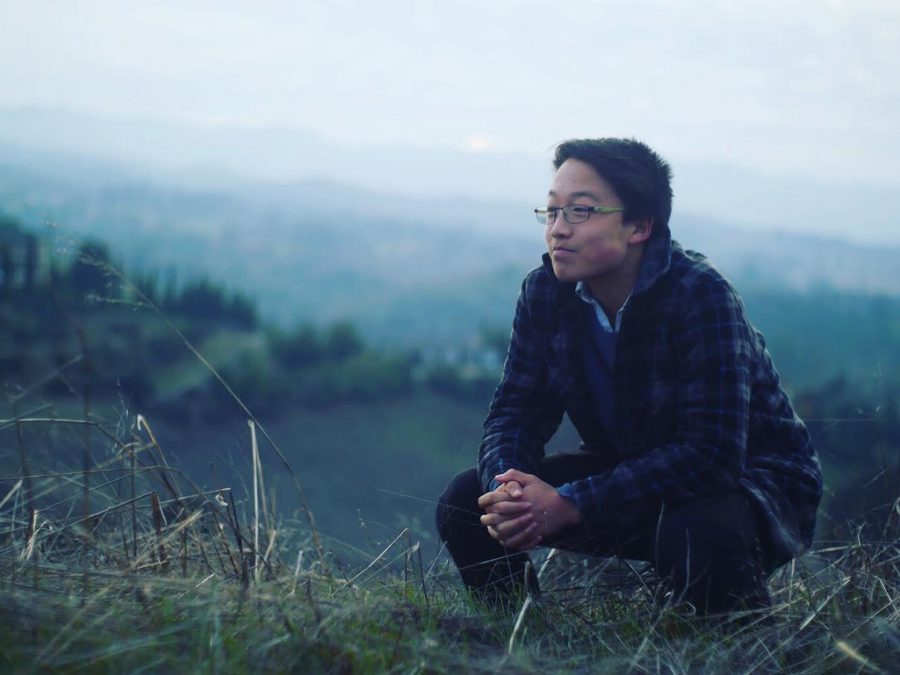 Sophomore Ethan Shaotran began his investment journey a few years ago when his parents gave him a small amount of money to experiment with. He decided to put it in the stock market with the hope to eventually save up enough for college.

Living in the heart of Silicon Valley, Shaotran became interested in the rise of the tech industry and started studying the trends of different companies. After buying shares in a few tech stocks he was confident in, he noticed that his money was growing. “It was really scary at first but it ended up working out,” Shaotran said. “I invested in many tech stocks, and tech is booming nowadays.”

One challenge Shaotran faced was the balance of being a student and an investor. After all, stocks can be very risky and there is always the potential to lose a lot of money within hours. “Investing can be stressful at times,” he said. “Sometimes you’re in class and you know your stock is going down, and you’re just hoping it goes back up. There are a lot of conflicting emotions that you have to deal with when watching your stocks.” Shaotran believes that his experience over the last few years has made investing less stressful, especially since he is confident in what he is doing.

Shaotran has learned a lot from investing, and he advises others to invest as well. “Any student who even has a couple of bucks lying around should be at least playing around with [the stock market],” he said. Shaotran plans to continue investing in the stock market and hopes to learn more about the finance behind it.