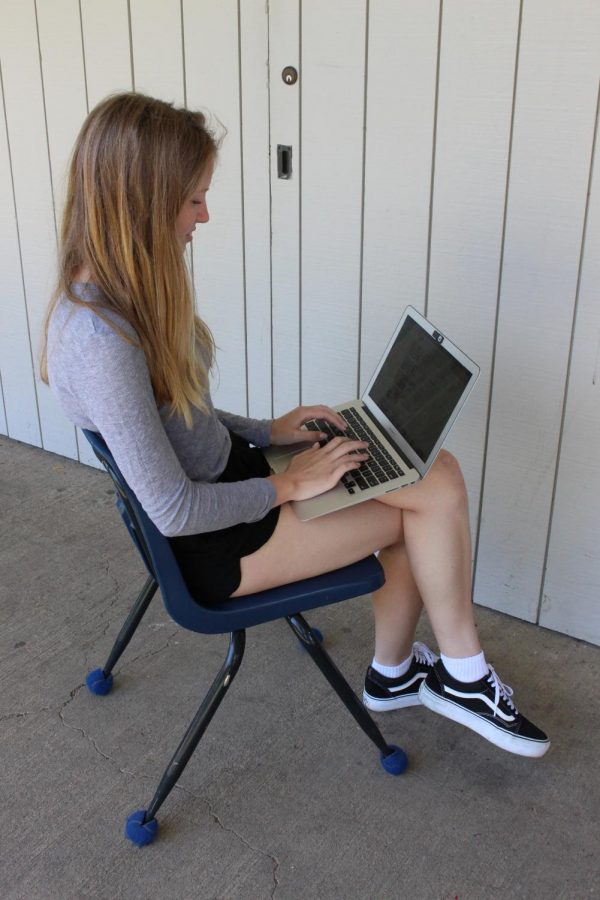 News commentators and comedians are not new to the American political atmosphere. However, with the 2016 presidential election, these comedic political commentary shows, including “ The Late Show with Stephen Colbert,” “Jimmy Kimmel Live” and “Full Frontal with Samantha Bee,” have shown a higher increase in viewership ratings compared to non-political talk shows. According to the New York Times, Jimmy

One of the primary arguments against the legitimacy of comedian news sources is the presence of political bias in their shows. However, this bias is not any different from that of traditional news broadcasts. According to a survey conducted by the Pew Research Center, 63 percent of respondents associated “news organization” with cable news networks such as Fox News and CNN. Though to varying degrees, Fox News and CNN have an ever-present bias in their commentary of news, and according to the survey, 77 percent of respondents believe that the media “tend[s] to favor one side.” If we were to discredit all news networks because they expressed a political bias, more than half of U.S. news sources would be renounced. News networks with bias are still reporting the news whether or not they select certain stories to report or comment on current events that

Entertainment and political beliefs of viewers, comedic journalists sacrifice neutrality and the principle requirements of news in order to maintain popularity. For example, in a news video by Stephen Colbert covering the United States leaving the Iran nuclear deal framework, the blatant political bias can al- ready be seen in the title, “Trump ignores U.S. Allies, Leaves Iran Deal.” Without presenting any sort of background or context of the event, Colbert explains the event by bashing Trump and his actions with the deal. He offers no clear or impartial facts, and mixes humor marketed towards liberal ideology with the news. e few facts that are included are all chosen based on the desire to appeal to one political audience. Another example of bias in a mainstream comedic news show is John Oliver’s coverage of the 2018 Italian Prime Minister election, “Italian Election: Last Week Tonight With John Oliver.” In this news video, Oliver explains in the first minute how “Italy is in turmoil and dabbling with fascism and that should worry everyone.” While opinion pieces are a valid part of journalism, they only are when they are clearly labeled as such. For example, most newspapers have a section set aside for opinion pieces, creating a clear cut boundary to prevent any confusion. Stephen Colbert’s “Late Show” is comedic news, therefore proving how the extreme bias of his shows is preventing the proper conveyance of facts. e bias in comedic news is problematic beyond just not being real journalism—it gives readers what they want to hear instead of what they should hear.

A common rebuttal against the notion that comedic news is intrinsically biased is that all news sources carry a degree of bias and that it is inevitable. While this argument is true, the extent to which a type of news can be biased to remain credible must be maintained. While human bias is unavoidable, it is important to keep in mind that the incorporation of humor (which is always biased) is not. Comparing the extent of bias between BBC and “Last Week Tonight with John Oliver” is completely ridiculous, as BBC is ranked as one of the most unbiased mainstream news sources as of today. Saying that the bias in comedic news is automatically justified due to the inevitability of bias is a childish argument, and problematically validates any blatant extent of bias.

Although mainstream comedic journalism is far from real journalism, it can be reformed to still include humor while favoring a certain political agenda.The next misguiding reason why one might argue that political comedians are not legitimate news sources is because of the “comedy” component of their shows. is crucial addition of satirical and humorous responses to current events is what sets these media sites apart from other news. This difference, however, does not delegitimize the news reporting aspect of comedian commentators. A good example of this is John Oliver’s “Last Week Tonight.” Oliver hosts weekly shows on prominent and influential issues, ranging from immigration to the Iran deal. e show presents evidence- based and relevant information while integrating comedy into the commentary of these real-life events, demonstrating that the addition of humor into the presentation of facts does not delegitimize the facts themselves.

In an era where comedian political commentators and news sites continue to serve as a news source for a significant portion of the population (especially to those who are of voting age), these comedian news sites should be held to the same, if not higher, standards than those of news networks. Comedian news has influence on American voters, and with that influence comes the responsibility to report accurate information. Because they have a significant influence over the political views of their viewers in the polarized political climate of today, comedian commentators should be held to the same standards of reporting accurate news as the journalists in already legitimized news networks.

Finally, it is crucial to bring up that the many arguments for and against the legitimacy of comedian news operate under a certain contrasting definition of a legitimate news source. In this day and age, with Facebook, Twitter and other political commentary sites inching closer and closer to encouraging the polarization of our nation’s politics, the definition of a legitimate news source has become more and more subjective.