What really goes down during prep: a true story 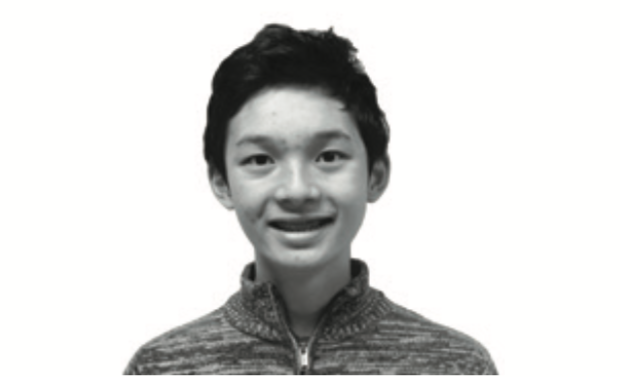 When I got my first physical education (P.E.) prep during first semester freshman year, I thought I would use it responsibly. Every E period for half a semester I would walk straight from my previous class to the library, plop down a textbook and do math “funsheets” or work on a biology lab while others went off campus to buy snacks.

By then I already knew that people would sometimes go to Walgreens or Subway to get food, but Walgreens and Subway both want your money. And why would you want to pay for something when you could get it for free? Free food is everywhere if you know where to find it.

For instance, there is a certain store near my house that looks more like an airplane hangar than a supermarket. You know, the place that makes pizza that tastes like cardboard and for some reason sells Christmas trees in the middle of September. Between its aisles are people in red aprons with aluminum rolling tables, selflessly giving away sample cups of guacamole and chips or pieces of microwaved burrito, all free of charge.

On one morning that I had prep, after a brief bike trip, I found myself looking upon a surprisingly empty Costco. There were no people looking for groceries, no cars dueling to the death for parking spaces and no employees dragging around endless columns of shopping carts. Even the guy who usually checked for IDs at the door was absent. The employees who were there either eyed me dubiously or tried not to make any eye contact; after all, a 14-year-old wandering around in a Costco at 9:05 A.M. on a Thursday couldn’t possibly be up to anything productive.

I planned to take as much food as I could without looking too suspicious. There were four booths that day, and I had around 20 minutes before I had to leave for school. If I showed up at a new table every minute, I would be at each booth once every five minutes, which would maximize the number of times I could show up at each sample station. By the end of my outing, I wound up with 20 tiny paper cups worth of free food comfortably filling my stomach.

Is it unethical to grab more than one sample? Am I going to get arrested for not having a membership card? Did my ancestors fight woolly mammoths with their bare hands only to have their descendant stealing samples from Costco for breakfast? These questions swirled around my head as I rushed past the frozen food aisle looking for more munchies.

I also began to notice the towers of flat screen TVs and industrial-sized packages of toilet paper rising towards the 50-foot ceiling above me. Nothing but the low hum of refrigeration units and the tapping of my footsteps resonated on the linoleum floor below me. The place felt more like a mausoleum than a supermarket, a solemn monument to American consumerism.

I thought it would be hilarious and exciting to go to Costco to get free samples. Instead, it felt more like desecrating someone’s grave. Costco was hallowed ground, and I was too pig-headed and ignorant to understand its significance at the time. All the small servings of juice blend in the world could not drown the guilt that I felt while walking out the door.

I went back to that sacred place with my mom to go grocery shopping that Saturday. There was a crowd around a man with a microphone who was advertising blenders. People were pushing each other around for samples of the smoothie the guy just made. I jostled my way to the front of group to get some, but it was too late. The samples were gone.