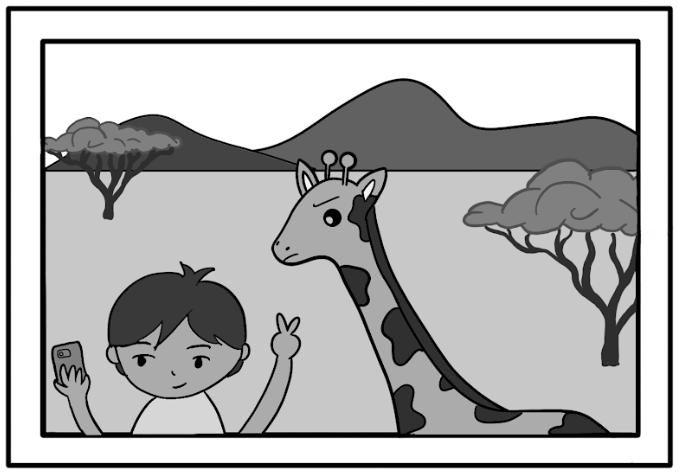 Every summer, spring or winter break, large numbers of volunteers travel around the globe for the sake of “making the world a better place.” The rapidly-growing volunteer industry makes around $173 billion a year because of the swarm of people flooding to volunteer organizations in order to find opportunities. However, volunteering abroad through those volunteer organizations, also known as “voluntourism,” is an ineffective method of helping the world due to the misallocation of volunteer donations, the short periods of work time and the harm it does to local industries.

In 2017, Thrive Global, a scientific media company, reported that international volunteer agencies charge an average of $1000 per month of volunteering per person. While some of that money is donated to the visited regions, agencies usually spend about three-fourths of it on employee salaries, advertising campaigns, transportation fees and meal costs. In the end, only around $250 per month is being funneled into helping those in need, and the volunteer
industries are the ones that benefit from international pursuits rather than the communities who actually need the help. If students are looking for a way to make sure that their money is going into the right hands, then they should volunteer directly with the community by reaching out to locally-based organizations and conducting thorough research on the purpose of such companies.

Another problem with service trips is the length of volunteering time that they offer: the trips are one to two weeks on average, restricting the amount of help that a single person can actually contribute. Long-term volunteer work with local communities can be significantly more helpful than short-term work with international agencies. According to a Huffington Post article, “monetary or resource support, or long-term engagement with skilled individuals, is often more helpful than a short-term volunteer whose skills translate poorly in context.”

One of the most important reasons behind why voluntourism harms more than helps is that it negatively affects local communities. The main purpose of volunteering abroad is to help “people in need, worthwhile causes and the community,” according to Helpguide. However, this purpose can be lost when it comes to voluntourism. By going to foreign countries to help build houses, schools or orphanages, volunteers are also putting local construction workers out of work. Additionally, when volunteers donate their clothes or shoes, their goods are usually sold at a cheaper price than local vendors, which means that consumers will stop buying from their clothing shops. Consequently, the incomes of the vendors decrease, potentially raising unemployment rates in that region. This type of volunteering greatly damages the local economic structure and creates a new economy in developing countries that is dependent on volunteer services. Rather than spending thousands of dollars to fly themselves to countries around the world, prospective volunteers should donate that money directly to communities if they truly wish to help.

Finally, volunteer trips do very little to fix the actual, systemic problems that developing societies face. If there are thousands of abandoned children in Mexico, then the root of the problem might be the minimal sexual education that citizens receive at school. If elephants are being hunted in Thailand, that might be because the Thai government is not allocating enough resources to crack down on the black-market ivory trade. Fortunate people and organizations simplify extremely complex issues in order to make themselves feel as if they are helping—they merely put a bandaid over an open wound and call it a day.