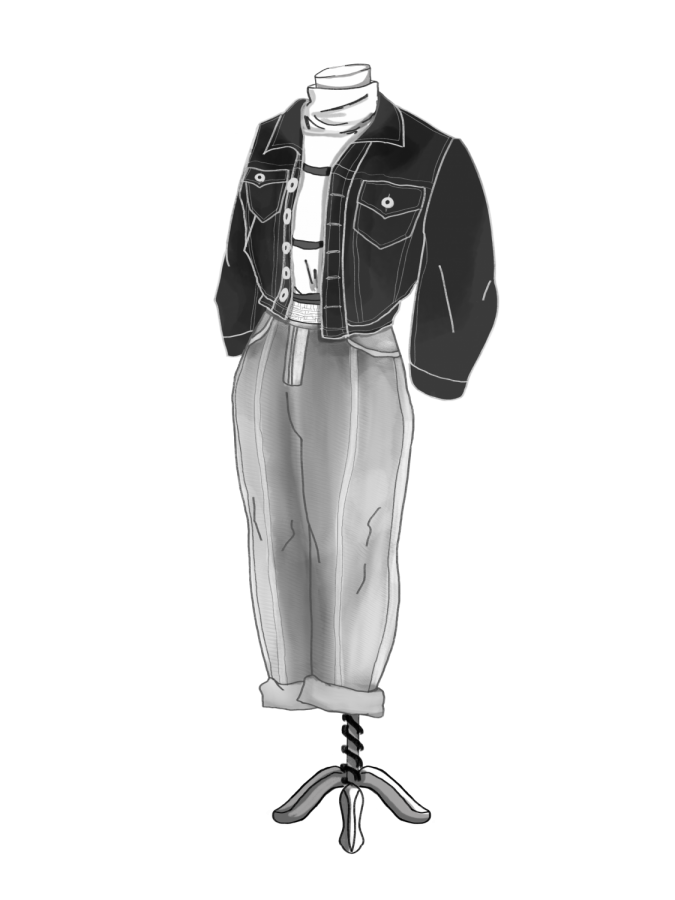 Earlier this year, the Environmental Protection Agency reported that in 2015, 2.5 million tons of textile waste were recovered through recycling or donation, while 10 million tons were sent to landfill. Another three million tons were incinerated for energy recovery. Regardless of what these numbers mean to you, one thing is obvious: we’re dealing with way too much clothing. For this reason among others, thrifting and consignment shopping have been on the steady rise. All things considered, hopping on this bandwagon will benefit not only you, but your wallet, your style and the environment.

The financial benefits of thrifting should be clear: you are getting the same quality of clothing for a drastically marked-down price. While it depends on your luck, your tastes and the stores you visit, a haul that would have originally costed you $100 could easily be cut down to around $20. New clothes that are just as cheap won’t last you as long as thrifted clothes at the same price, and you don’t have to feel as guilty about buying five shirts in one trip. Coco Chanel is cited as having said that while “[fashion] passes, style remains.” The fast fashion bug that has been infiltrating big brands like H&M, Forever 21 and Zara is not only incredibly wasteful, but is also made up of fleeting trends. Thrift stores are treasure troves of unique, long-lasting, vintage pieces. Because the clothing isn’t newly released, it won’t follow fads bound to go out of style in a few months, tops. This allows you to truly discover your style and develop a unique look, rather than blindly following fast fashion trends.

Perhaps the most pressing reason to shop second-hand, however, is because of the environmental benefits. Making a single cotton T-shirt requires a total of 2,700 liters of water, enough to fill 30 bathtubs. The rise of fast fashion has halved the average lifespan of an article of clothing between 2000 and 2014, and in 2014, 80 billion garments were produced. In addition to water, an overwhelmingly large number of textile producers use pesticides, ship from China or India and have unethical working conditions and wages for their employees. Shopping second-hand means your purchase isn’t perpetuating the production of more clothing, but rather taking in clothing that has already been purchased and would have otherwise been thrown away.

Despite everything, many still have their reservations about consignment. A common perception of thrift stores paints them as dumps, essentially; one has a shot at finding a decent T-shirt, but only after sifting through piles upon piles of smelly, stretched- out rags. As a thrifting enthusiast, I can attest that this is an inaccurate portrayal of these stores. Many thrift stores now curate their selections, only accepting clothing that is of satisfactory quality and appeal. Whatever your reason may be, thrifting is a shopping alternative that deserves a shot. As cheesy as it may sound, one man’s trash can be another man’s treasure.