March Madness 2019: Why You Should Pay Attention To The Madness 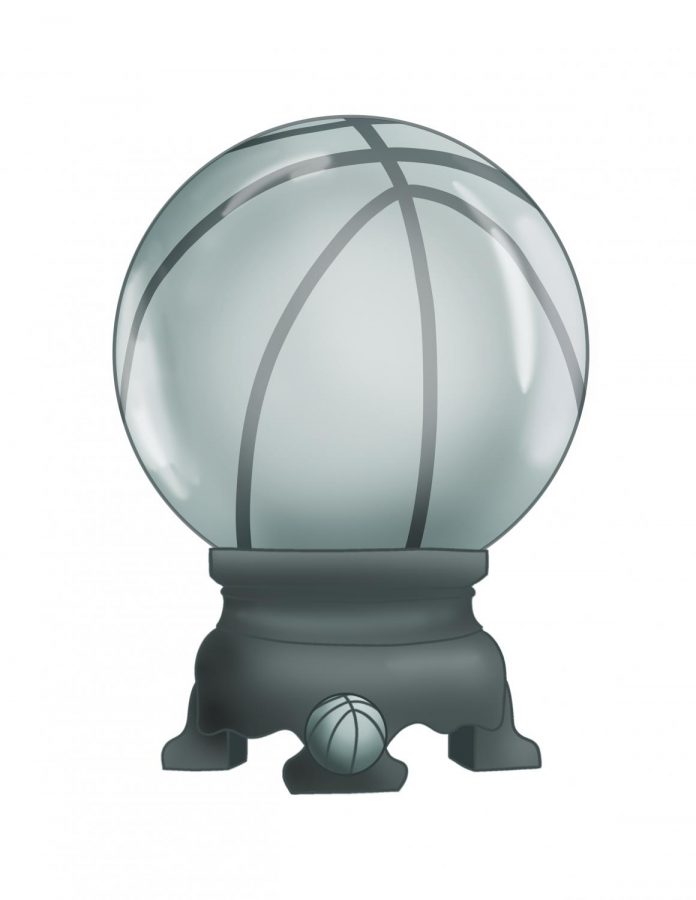 March Madness, one of the most anticipated annual sporting events in the country, is a tournament that hosts 64 Division I collegiate basketball programs during March. “Madness” refers to the plethora of unexpected outcomes that occurs due to the massive amount of games being played in such a short period of time. “Upsets,” a scenario where an underdog team beats the odds to defeat the favored team, are common during this period of mayhem. Successful teams include perennial powerhouse programs such as Kansas, Duke, Kentucky and North Carolina, but smaller programs such as Butler, Connecticut and Loyola-Chicago often find ways to pull off improbable runs, adding to the excitement and unpredictability of the competition.