College Board testing costs should be minimized 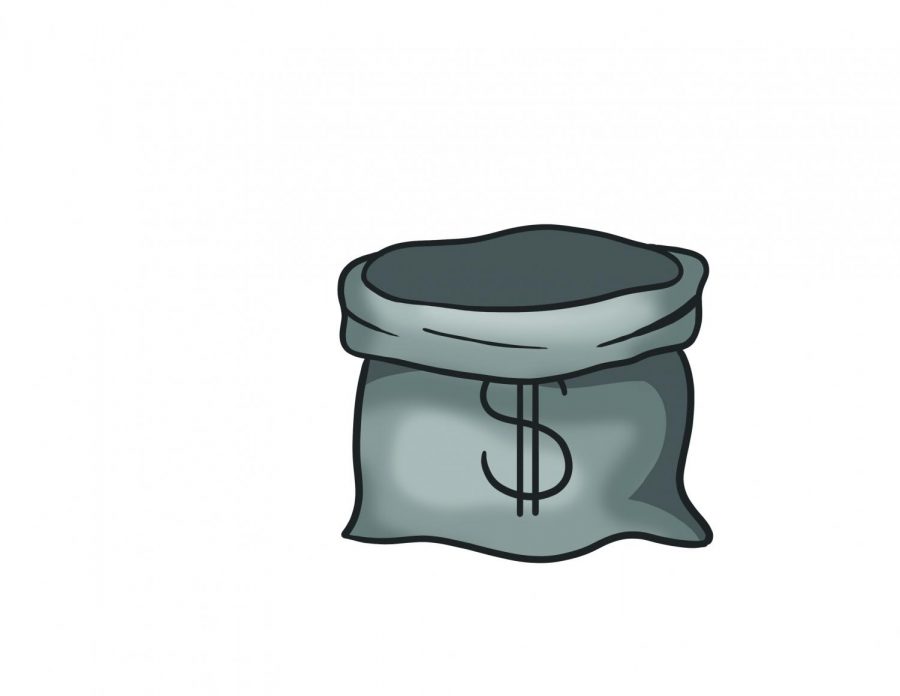 Second semester routinely brings intense waves of stress and tension to high school students, especially juniors, who are pressed for time to prepare for standardized testing and college applications, all while maintaining their grades and their involvement in extracurricular activities. Amidst all of the challenges that students experience as they prepare for college, money should never be one of them. The College Board, which develops and administers the SAT and Advanced Placement (AP) exams, has essentially monopolized high school testing, and the expenses to take these exams have been on the rise in recent years. If they’re truly the non-profit organization that they claim to be, the College Board should lower SAT and AP test prices to create an academic environment that encourages low-income and minority students to pursue AP classes and retake the SAT. Ultimately, this would level the playing field in standardized test preparation and college readiness.

In 2012, each AP exam cost around $92, whereas the individual cost today ranges anywhere from $115 to $145. These costs differ throughout the country, as some high schools may choose to stack on additional costs to pay proctors. These costs may not add up to much on a singular basis, but for a high school student aiming for highly competitive top-10 universities where accepted applicants generally take anywhere from eight to 13 AP tests, there is pressure to stack tests. With College Board’s fees for late registration, changes in test dates and centers and cancellations, AP testing can cost a student around $1,710 throughout high school. SATs are less expensive: including the essay portion, each exam costs around $64.50 in 2019. Even so, students are advised to retake the exam a few times to maximize their chances of receiving their desired score. These prices add up to an even greater amount with college applications that cost close to $100 each. For students applying to about 20 universities, the total cost can be overwhelming.

While some students are offered financial aid for these costs, a family of two (a single parent and one child) must have an annual income of less than $30,451 to qualify, according to the College Board. The qualifications differ by family size, so a family of three would need to make less than $38,443 annually. According to the U.S. Census Bureau, however, the median household income in the U.S. was $61,372 in 2017. Therefore, many families may not be able to qualify for the financial aid, despite the possibility of financial struggles.

Unfortunately, as studies have shown, these financial obstacles at home intimidate and discourage low-income students from enrolling in AP courses or taking AP exams at the end of the school year. For example, in 2008, the Houston Independent School District noticed only a small percentage of their Hispanic and African American students—many being from low-income families—were taking AP exams after they completed their corresponding advanced courses. When the district decided to begin covering all of the AP exam fees, the number of AP tests taken in- creased 143.5 percent between 2009 to 2017, and the number of tests with passing scores went up 94 percent. School districts across the nation and the College Board can take away from this eight-year study that many students have the interest and drive to challenge themselves academically and succeed—they just need to be able to do so affordably.

In addition to not being able to afford these exams, many low-income students cannot prepare as well as their higher-income peers. Low-income families are less likely to enroll in test preparation courses or purchase test materials than richer students, further widening the gap that low-income students must bridge to score highly. According to a 2014 Washington Post study, there is a direct correlation between SAT scores and family income. Students from families earning over $200,000 annually scored an average of 1,714 (out of 2,400) on the SAT, while students from families earning under $20,000 scored nearly 400 points lower on average.

The College Board routinely advertises test preparation tools, such as study guides and DVDs, and even proposed a partnership with Khan Academy for online SAT coaching. However, the College Board’s annual reports in 1955 and the mid-1970s reinforced the idea that coaching schools are “nothing more than the triumph of hope over reality,” and that “if the board’s test can be regularly beaten through coaching, then the board is itself discredited.” The Washington Post reported on several documents the College Board posted on their website, which have since been deleted, claiming that one third of coached students experience no score gain or score loss in SAT scores. Yet, in recent years, this organization has completely flipped their views as their lucrative partnerships with test-prep companies are flourishing. Though test preparation materials may not be as effective as they are marketed to be, the manner in which they are advertised to the public may discourage low-income students from taking or retaking tests. They may feel as though they will not be able to improve without the know-how and information included in official test preparation materials. Furthermore, this example is also a testament to the money-minded way in which the College Board is run.

The College Board has begun to mend the inequality of test preparation by offering free online study tutorials, but they should focus on making standardized testing more accessible to all students. By allowing and encouraging students from all family incomes and backgrounds to take these exams, a sturdy baseline for seeking higher education will be set. From their total 2015 revenue of $916 million, $408 million were derived solely from test fees and instructional materials. They also pay their executives around $355,271 every year, with former College Board President Gaston Caperton receiving a compensation of $1.3 million from the organization in 2009, according to their public records. If the College Board truly wants to take pride in their “non-profit” title, they should be allocating a much greater fraction of their profits to lowering the overall costs of their tests. Doing so would surely be at the benefit of the many students seeking college opportunity and success, rather than the interests of their executives.

While countless students agree on the burdensome costs of standardized testing, others have supported the skyrocketing test prices. After all, taking AP courses and scoring over a three on the exams can save money by earning college credit. However, each university—not the College Board—makes its own decisions about awarding AP credit. Furthermore, numerous school districts across the nation have extremely low AP passing rates, and students receive no credit for tests they do not pass.

The College Board’s expensive exam prices undoubtedly grant more college opportunities and high school success to higher-income students. In the years to come, if this organization ends unnecessary additional fees and offers more affordable testing, students can be relieved of at least one obstacle in their transition to college.