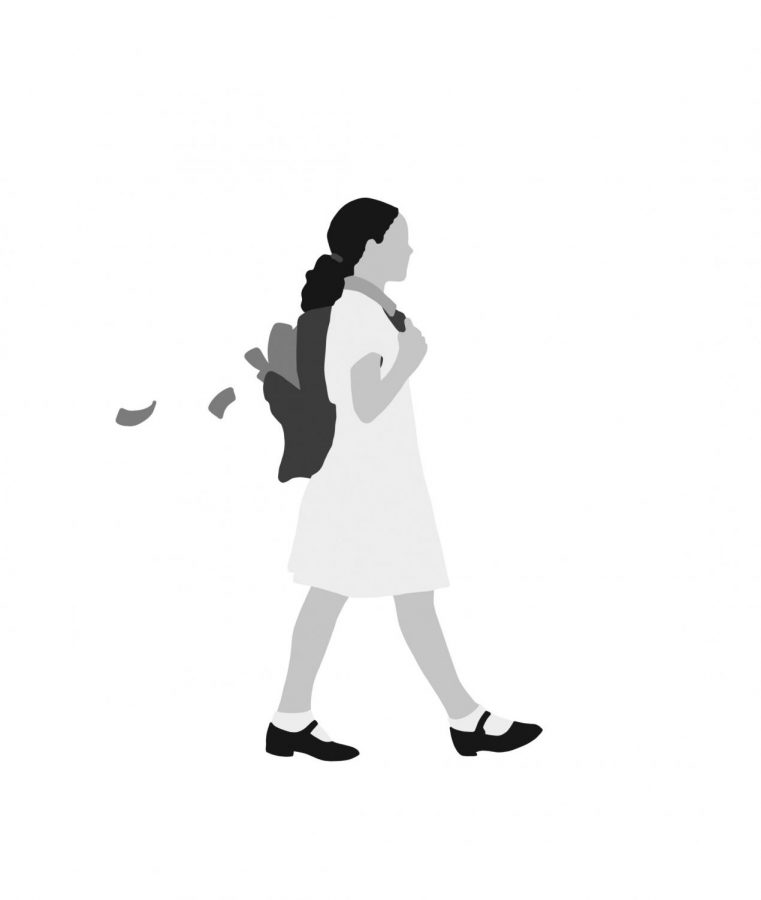 The memories made during the summer programs I attended between sophomore and junior year were the best part of the experiences. There are a lot of positive aspects of attending summer programs, specifically those that are academically challenging, such as meeting new people with differing perspectives and taking courses that expand the boundaries of your learning. These summer programs, however, come at the cost of a competitive application process and routinely high prices for attendance once accepted. However, when weighing the costs—in a literal sense—and benefits, I’ve found that these programs are worth their respective prices.

My experience with competitive summer pro- grams started at the Georgetown Law Institute. At first, I was intimidated by the thought of being stuck in the same class for month with a bunch of kids who all wanted to be the best lawyers out there. I expected everyone else in the class to be miniature Harvey Specters from “Suits” or Annalise Keatings from “How to Get Away With Murder.” In reality, however, the people that I met in this class were passionate, smart individuals who were not interested in being ultracompetitive (with the exception of a few students who made it their crusade to impress our teacher with Latin legal jargon).

In between researching the death penalty and patent law, I had time to visit the neighborhood of Georgetown and visit some of the District of Columbia. I felt like I was getting a taste of what college would be like, especially with the sense of independence I had with my education; I was able to take control of my own study schedule, which allowed me to discover a lot more about what helps me learn. The courses I took focused on the detailed and complicated aspects of law and challenged other students and me more than we had been by the standard school curriculum. Overall, I was glad that I decided to attend the Georgetown Pre-College Program because it helped me prepare for my next program that summer.

After Georgetown, I flew to Cambridge, Massachusetts to take a course at the Geier Twin Law Institute at Harvard, focusing on the history of racial politics in the United States. I would start each day with a lecture from our professor, followed by an hour-long Socratic Seminar-style discussion on the same topic. We would then be given our day’s reading list and be sent to one of the many libraries on campus to read each of the articles assigned and write a two-page summary of what we had learned that day.

Overall, I spent around seven hours a day on work for my class while the rest of the day was open for us to roam about freely on campus or even travel across the river to Boston. For me, being able to study in such a college-like environment and push myself when doing my individual research helped me become a little less afraid of moving away and going to college. I did find that the Harvard Summer Program was a bit more competitive than the program at Georgetown because our professor offered to write letters of recommendation for those students who did well in her class. It was clear which students were really striving for that letter throughout the month-long camp, but that aspect did not take away from my experience as a whole.

If I am going to be honest, I turned into a whole new person when I was at this program: I started working out, eating kale and getting really into all the work that I was putting into the class. The amount of independence that students are given at these summer programs really grew on me, and I think that it was interesting to see how that translated into the kind of person I want to be in college.