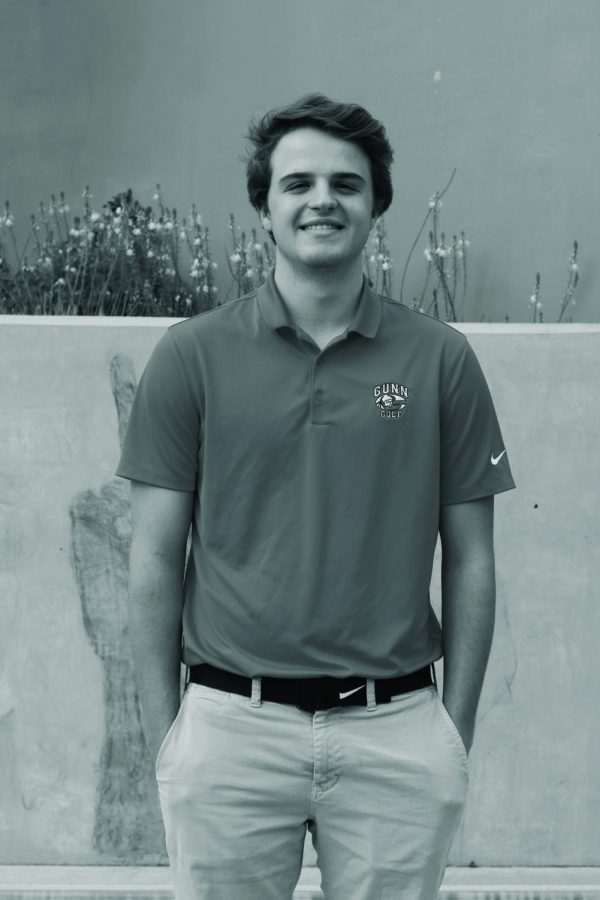 Another sport that is often stereotyped and considered undeserving of its status as a sport is golf. “I think there is an obvious stereotype with golf, that golf is an elitist sport played only by rich, privileged people,” vice captain of the boys varsity golf team senior Jamie Hamilton said. “I believe there is some truth to it. If you look around in the United States, a lot of golf is played in private clubs that only a small percentage of people have access to. That is not to say that there aren’t many great public courses, because there are. However, the stratification is not inherent to the game of golf.”

Golf’s lack of intense physical exercise also came to question its place as a legitimate sport. “Many people don’t consider [golf] as much as a sport, and I do admit it’s not as physical,” freshman Sameer Singh said. “But most people who have never played would never be able to hit a ball up in the air.” Singh hopes that showing the more competitive side of golf will get more doubters to look at golf in a different light.