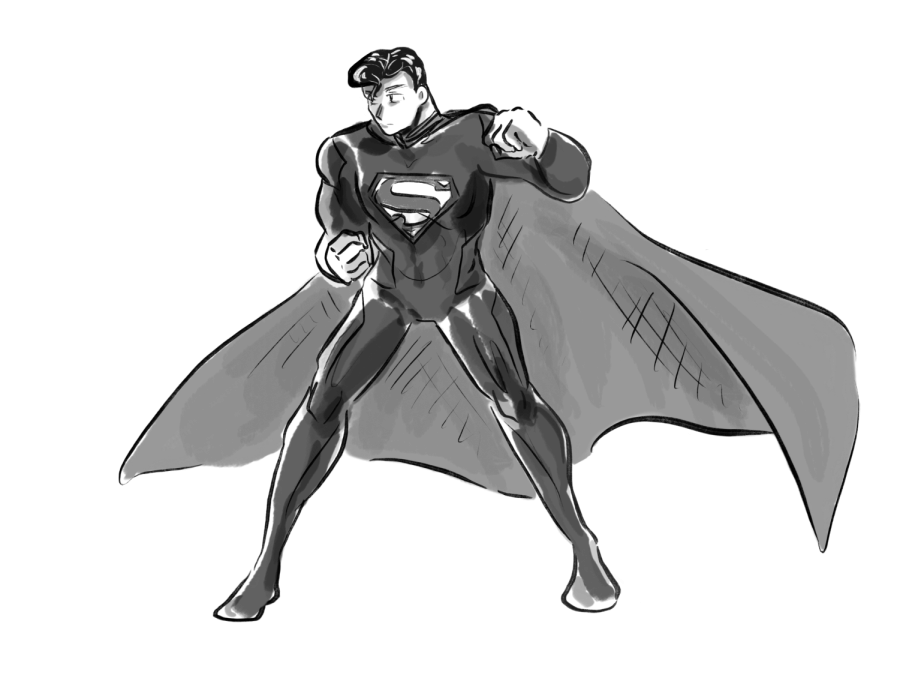 DC has given us great heroes like Batman, Superman and Wonder Woman, and even greater villains like the Joker, Lex Luthor and The Riddler. They’ve laid the foundation for the whole comic business and even for the whole business of superheroes. DC pioneered the superhero franchise, and while they were certainly the best back then, they still are today.

In 1934, Detective Comics was formed under a different name. They debuted Super- man in Issue #1 and Batman in Issue #27 of their series “Action Comics.” Five years later, Marvel followed on their footsteps, already leeching ideas from the original company. Deadpool? He’s a rip-off of Deathstroke. Marvel’s “X-Men” series debuted three months after DC’s “Doom Patrol.” And as much as everyone loves Tony Stark, he’s a clear rip-off of Batman: a billionaire who’s the CEO of his own company, and city-saving hero on the side? DC is far more creative.

Marvel’s wide array of characters has allowed them to make millions off of obscure heroes and villains, but most of their characters are forgettable and unimportant. DC, on the other hand, keeps a tight-knit group of characters on the front line that fans can actually keep track of, and they pack a lot of character and meaning into each one. They are heavily reliant on “The Big Three,” or Batman, Superman and Wonder Woman, but these heroes represent valuable lessons worth teaching every generation; they all teach us about how hard work pays off and human kindness. Even their villains prove just as formidable: The Joker has become a household name. From The Riddler to The Penguin, each antagonist has an extensive backstory and an intriguing personality. And while Marvel has some good villains such as Galactus and the Red Skull, they still can’t compare.

When considering movies alone, Marvel has admittedly been doing well. But if you look at the big picture, the whole timeline, DC has been in the movie game since the 80s, while the MCU only started in 2008. Everything Marvel has done, DC paved the way for. “The Dark Knight,” possibly one of the best movies ever made, and easily the best superhero film, was also a huge success. Based off of popularity, longevity and even critic ratings, DC wins. And according to a Rotten Tomatoes study done in 2017, DC has a higher average rating than Marvel for both movies and TV shows.

DC also owns the small screen. It’s TV shows are highly rated and popular for a reason. Shows like “The Flash,” “Supergirl” and “Titans” are well rated and continue to surprise audiences with plot twists and cool crossovers. DC’s animation is arguably even better, with shows like “Batman: The Animated Series,” “Teen Titans” and “Young Justice.” Marvel shows just aren’t up to par with DC. It’s hard to make the argument that Marvel beats DC on television.

So, while the two companies have whittled the business down to essentially just them, competition is still fierce. But with wins in originality, characters, television and a half win for movies, it’s clear that DC excels at the game. There’s just no comparison. As it’s been since 1934, DC is the best in the business.