The Oracle‘s picks on the NBA draft 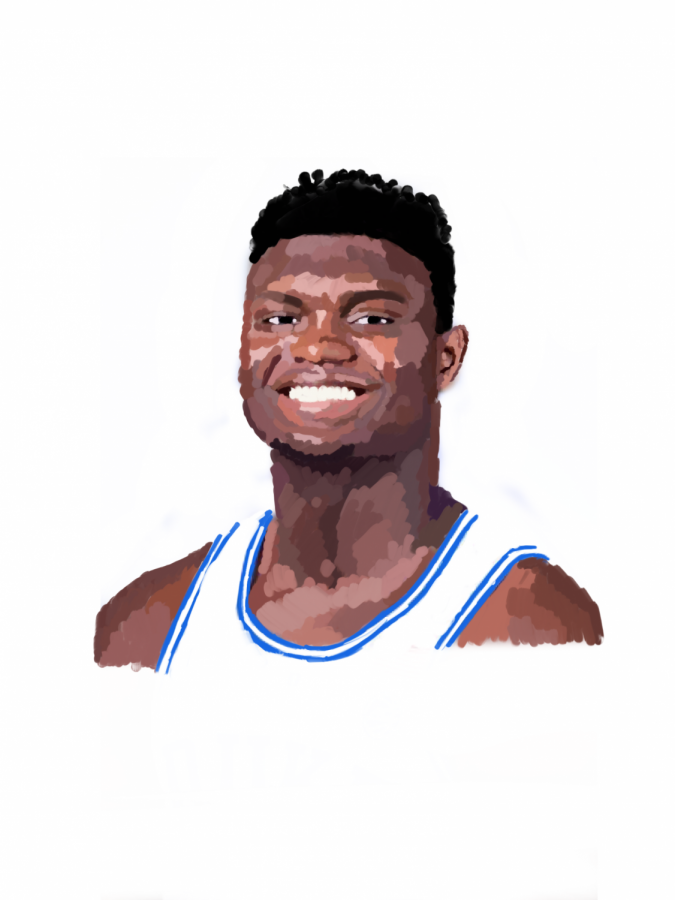 Ever since Zion Williamson’s junior year in high school, the whole world has known that he would be a top player in the 2019 National Basketball Association (NBA) draft. Williamson, who played for Duke, has drawn comparisons to basketball legends LeBron James and Chris Webber, and for good reason. As a 6 foot 7 inch tall, 284 pound forward, Williamson makes everyone else on the court look small. If he was in the NBA right now, he would be the second heaviest player after Boban Marjanovic, the 7 foot 3 inch center on the 76ers. Despite his enormous frame, Williamson also has freakish athleticism. On the court, Williamson always shows off his flashy 360 and windmill dunks, further displaying his athleticism. Williamson is sure to make an impact on his future team and the entire NBA as well.

Tennessee Volunteers’ small forward Admiral Schofield shows great potential to become an NBA star. During his senior season, he put excellent stats up across the board, proving his versatility as a player. He averaged 16.5 points per game along with six rebounds, while shooting 47.4 percent from the field and 41.8 percent from beyond the arc. Beyond his stats, Schofield has also shown flashes of greatness in some of his most impressive highlights from this past season. These include his unbelievable dunk on Mississippi State forward Robert Woodard and his game-winning three pointer that helped Tennessee beat the number one team at the time, Gonzaga. These moments prove that Schofield is surely ready for what the NBA will bring to him.

Darius Garland was another extremely hyped-up player in high school, but his time at Vanderbilt has left many teams skeptical. Many scouts believe it is not likely that he will live up to his hype. At 6 feet 2 inches tall, 175 pounds, he is very small for a point guard. Most undersized NBA guards make up for their size with blazing speed, athleticism or outstanding passing. Garland, on the other hand, is an average athlete who has good vision but doesn’t distribute the ball very much.