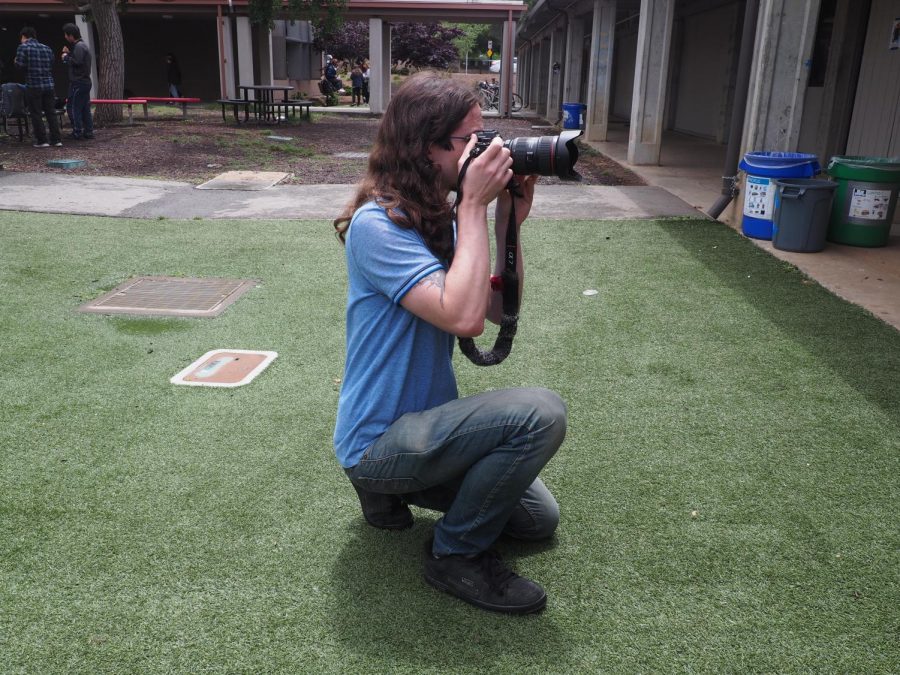 Biology teacher Timothy Aston plans on spending part of his summer taking photos of nature in picturesque spots across California. Aston and his wife have enjoyed capturing their memories of nature together, and have built an impressive portfolio of photos displayed in both his classroom and on the internet. “We started off getting a camera because my wife was going off on a trip to Israel and she wanted a camera just to document that,” Aston said. “We practiced with it at the Antelope Valley Poppy Preserve when there was a nice bloom. From there, I started waking up [in the early] mornings and taking [pictures of] sunrises whenever I had the chance.”

This summer, their canvas will be the Ansel Adams wilderness and the South Sierra Nevadas, including the Kearsarge pass. “Some of it is going to be backpacking, so three or four day hikes and sleeping somewhere in the wild,” Aston said. “Other times [we] just sleep somewhere closer to the road and chase clouds.”

Aston took his favorite photo last year when he travelled to Oregon to view the full solar eclipse. “There was camaraderie that was around like ‘we’re all here to see one specific thing,’” he said. “And we could tie in science since we were able to calculate exactly where the line of totality was going to be. There’s something a little extra special and eerie about the way the sun just kind of disappears.”

When looking for photo-taking opportunities, Aston tries to scout out new locations that he doesn’t often see pictures of. “I try and spend at least 10 days in the back country and try to find new places, because the standard places like Tunnel View in Yosemite, Mona Lake or Badwater in Death Valley have thousands of pictures of them, and it’s nicer to be able to capture something that people haven’t necessarily seen before”

Just like many students, Aston cherishes long weekends and vacations, and spends many school holidays outdoors. “[Having breaks] is how I get my energy back,” he said. “I like teaching, but if I didn’t have something to build my storage back up, then I wouldn’t be able to do it for very long. Alternating and having a long weekend here and there, as well as spring break, winter break and sum- mer break all help me recharge so that I can teach effectively.”