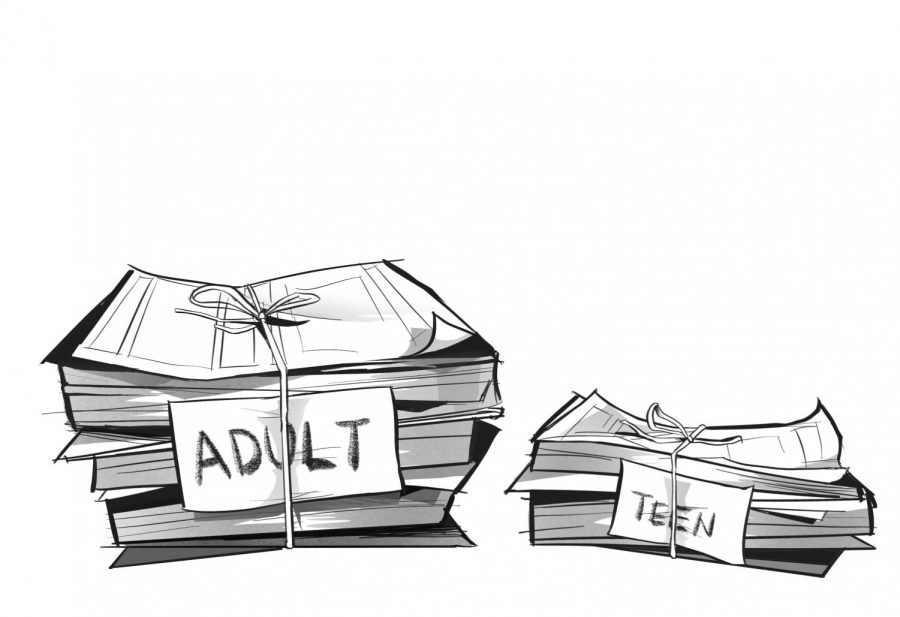 This summer, the non-profit organization “Vote16 Palo Alto” launched a campaign calling for the voting age in local school board elections to be lowered to 16. The petition comes as teenagers in Palo Alto—as in most other cities across the nation—cannot vote in any elections, school board races included. Yet, cities have recently pivoted to changing this precedent: three Maryland cities have allowed 16- and 17-year-olds to vote in all local elections. In addition, a law passed last year in Berkeley allowed 16-year-olds to vote in school board elections. There is a judicial precedent for this: the 1970 Oregon v. Mitchell Supreme Court decision ruled that the federal government cannot regulate voting age on the local and state level. Thus, it has become increasingly clear that the voting age for school board elections in Palo Alto must be lowered to 16. Doing so will prioritize student voice, encourage long-term civic engagement and increase investment in school board issues.

Lowering the voting age ensures that student opinions are taken into account in school board decisions. Since currently only adults can vote, their voices and ideas are dramatically prioritized over those of students; parents are doubtless important stakeholders in their children’s educations, but the decisions made by the school board first and foremost impact students. Although students do have the ability to weigh in on issues by speaking at school board meetings, this informative role has less weight than a vote does. Similarly, since the Student Executive Council (SEC) school board representative is a non-voting member of the board, student representation through SEC carries less weight. Indeed, there has been a long history of student-led movements striving to change this: for example, the 2017 petition to increase transparency with Gunn’s shifting bell schedule explicitly stated that “this petition seeks to address the seeming refusal of the administration to solicit significant student voice.” The most effective solution to bolster student opinion, then, is to allow the students to represent themselves through their vote. Just as national elections must offer the vote to all groups of people to ensure that everyone is represented, students can only hope to truly be represented if they have a vote to back themselves up with.

Allowing students to vote in school board elections will also serve as a good educational opportunity, encouraging continued attention to government issues. If students are taught early on that their voices matter, they are less likely to be apathetic in the future. A major reason why people choose not to vote is that they believe their votes won’t make a difference. According to a study conducted by the Pew Research Center, 15 percent of registered voters who did not vote in 2016 cited voter apathy as their primary reason for not voting. Although voter turnout for younger voters (18 to 29 years old) is already increasing nationally—from 20- 39 percent from 2014 midterms to 2018 midterms, according to the US census— participation remains low, particularly in midterm and local elections. Emphasizing the importance of civic engagement at all levels of government can help raise these numbers. In addition, students who are encouraged to vote in school board elections from a young age are also more likely to feel comfortable researching candidate platforms and analyzing issues in future national elections. Thus, allowing 16-year-olds to vote in school board elections will be a small change that will provide a stepping stone to future civic engagement.

Finally, allowing students to vote at 16 will increase investment in school board issues. Although some school board issues such as weighted grade point average, zero period and the computer science requirement have received attention from students, others remain relatively unknown. Since students are ultimately the ones most strongly affected by school board decisions, they should have the highest levels of interest in said decisions. Allowing students to vote at 16 will ensure that they have a voice in electing their representatives. As a result, students may be more likely to come to meetings, make their voices heard and feel more confident that what they say will be implemented.

In spite of these benefits, many have expressed concerns about this proposal, citing teenage immaturity and susceptibility to the influence of parents and teachers. However, at 16, most Palo Alto students have either taken or are in the process of taking a United States Government course, which provides the necessary knowledge to participate in elections. In addition, as demonstrated by a study published by the US National Library of Medicine, 16-year-olds are, in fact, as able and motivated to participate in elections as older citizens. Although their opinions may be swayed by those around them, this issue is not exclusive to students—people of all ages can be influenced by those they look up to. Ensuring that teachers do not seek to sway the votes of their students is a much more effective solution to this issue in the long term. Some also argue that allowing more forums and spaces for students to contribute their opinions would be an easier and equally effective method of incorporating student voice. However, a vote carries weight that spoken opinions do not, and allowing students to vote will give them assurance that their opinions will be taken into account in a way that forums, by their nature, cannot.

In order to ensure that adequate weight is placed on student voices in the district, as well as encourage investment in future elections and present school board issues, it is imperative that Palo Alto allows 16-year-olds to vote in school board elections.