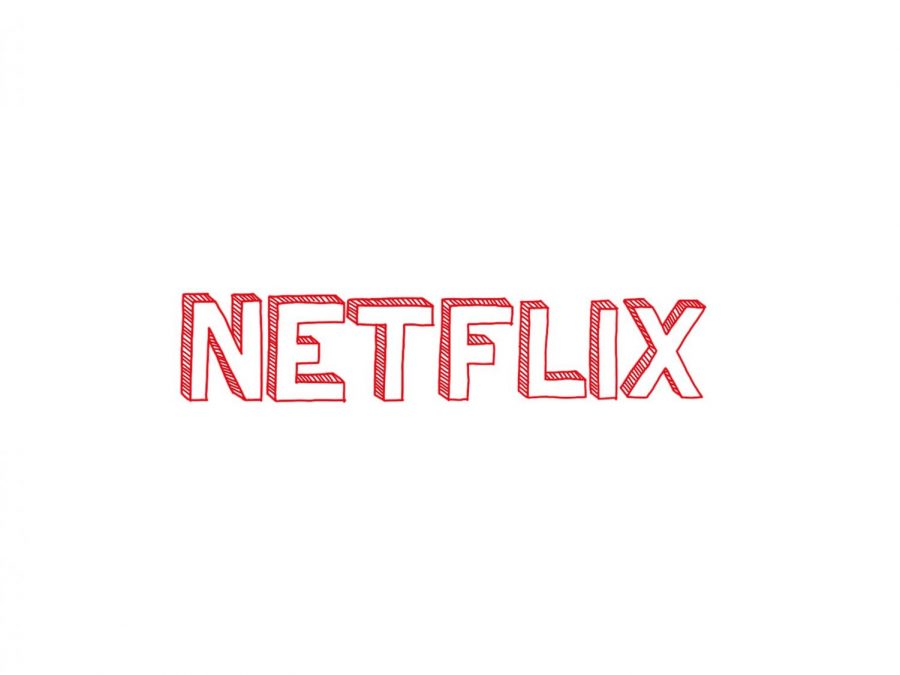 With many popular shows, and over 139 million users, Netflix has established itself as the forerunner of the streaming industry. Compared to other services, Netflix’s price, content and design make it the best streaming platform.

For just $13 a month, the standard plan allows users to stream Netflix ad-free on up to two devices at a time; for users who only need one device, the cost is a mere $9, also ad-free. In contrast, Hulu’s ad-free plan costs $12 to stream on one device, and you have to pay extra if you want access to more shows. Amazon Prime Video also costs $13, but it only provides access to a select few of its movies, also restricted to one device. In terms of price, Netflix dominates its competition, proving to be the most inexpensive streaming platform.

As for content, Netflix originals, which have created a lot of buzz, can only be accessed on the platform: from the quintessential romantic comedy “To All the Boys I’ve Loved Before” to the ever-popular series “Stranger Things,” Netflix originals distinguish themselves from those of their competitors. Also, “13 Reasons Why” was one of the first shows to bring suicide to the front of media attention. While it wasn’t perfect, it sparked an important discussion that wouldn’t have been possible otherwise. All of these and more highlight the ingenuity and innovation that all Netflix shows possess; that’s why the number of users for Hulu and Prime pale in comparison to Netflix.

Finally, Netflix’s design is by far the best; it’s easy to navigate and visually appealing. The option to create multiple users, search movies or shows by category and browse trending content is very useful. Netflix also makes sharing an account simple for families and friends, assuring that recommendations are specially tailored to you.

The choice is clear. Based on its price, variety of shows and beautiful design, Netflix is the uncontested holder of the title for best streaming platform.