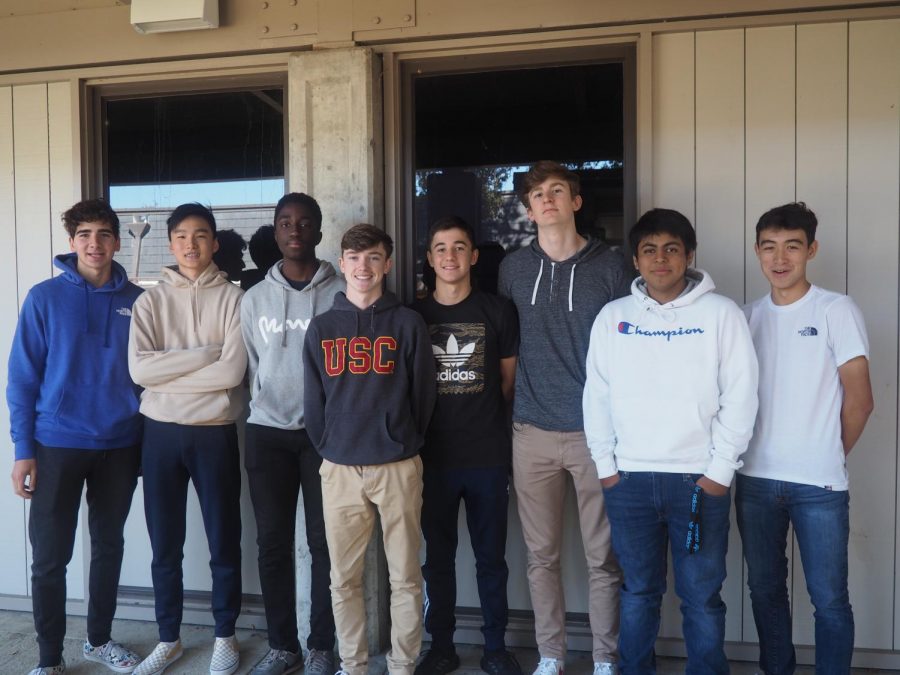 New this year is the Twelfth Man club, a club fo- cusing on soccer and all things related. It meets in C-8 every Tuesday and promises students
an experience where they can learn and enjoy the game of soccer. “This club is here to shed more light on soccer because I feel like in the US and in our area, it’s not like they’re not represented that much,” club president Preston Dankwah said.“Also, I know that a lot of people in the school like soccer, but I don’t think there was ever a club where they could just come together and watch soccer.”

One of the three club founders, Senior Will Markevitch, says the club will mainly be focused on watching soccer. “We’re going to be watching professional games and learning from what people are doing and also appreciating passion around the sport,” he said. “So it’s just a good way to watch games and feel some camaraderie and make friends.”

It’s the club’s first official year, but third club found-er, senior Colin Macpherson says that its activities are far from being new occurrences. “We’ve been coming to [social studies teacher Jeffrey] Patrick for the last three years and watching games at lunch,”MacPherson said. “And this year he was like,‘you guys should make a club.’” Dankwah doubled down on that. “We just decided to make the club this year so if anyone else wanted to come and watch with us, they know that they have a place here.”

All three of them urge students to join the club. “It’s just a great way to make friends because everyone’s really calm, like it’s not a big deal,” said Markevitch. “And you can be a fan of any team. So it’s a really cool way to meet people of different backgrounds.” MacPherson agreed with the sentiment. “Just come and try it out, its free TV at lunch time,” he said. “And I’d say we’re pretty entertaining.” Dankwah concluded the argument for joining. “If you like soccer or you’re interested, it’s a great place to just come and talk about it and learn about it,” he said.