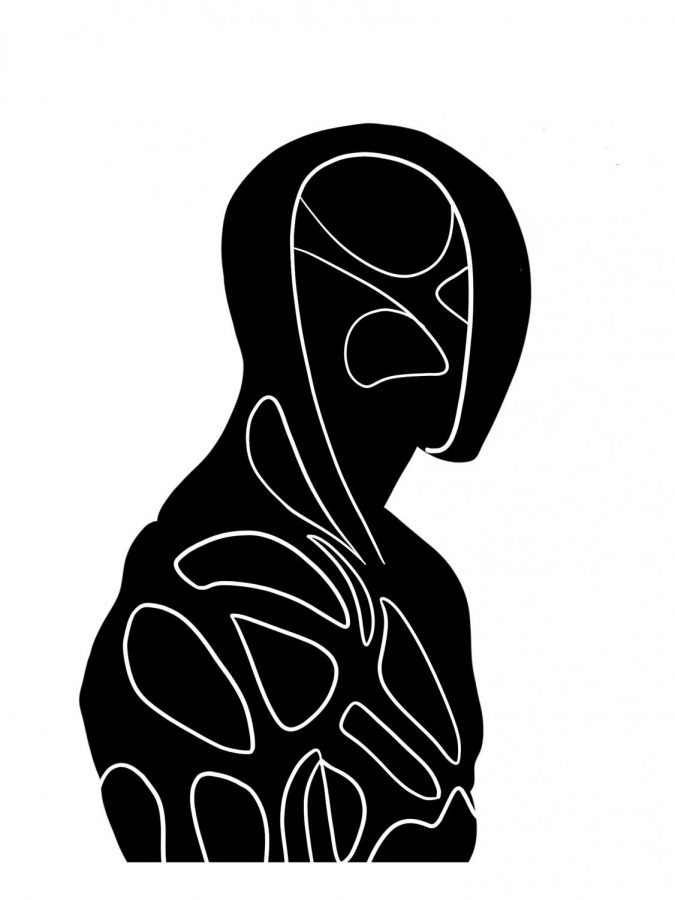 Watching the 1973 movie “Westworld” and its 2016 television series remake is akin to watching two completely different works: while both begin with the same premise, what each adaptation of Michael Crichton’s novel chooses to do with this premise is radically different.

In the near future, humanity has constructed a series of amusement parks designed to resemble specific times and places—Westworld aims to be a perfect replica of the Wild West. Life-like robots, known as hosts, serve as actors in the park, and guests are allowed to freely abuse the hosts without suffering consequences. Each night, the robots are repaired and their memories are cleared, looping them into a day-by-day existence.

Both versions of “Westworld” begin by revealing that there have been increasing numbers of malfunctions among the robots. Spoilers—the hosts aren’t breaking down, but are in fact gaining sentience and seek revenge for the abuse they’ve suffered. By the third act, the hosts are in active rebellion, throwing the park into chaos.

Where the show and film differ is the time it takes to reach this point. It should be pointed out that some episodes of the 2016 show are longer than the entirety of the 1973 film (which runs just under 90 minutes). As such, it takes about an hour for the movie to show the robots in all-out revolution. It takes the show— spoilers!—an entire season.

Yet the storyline of the 2016 “Westworld” is nothing like that of its predecessor. To start, the story is told from the perspective of both the hosts and the guests, and neither side is portrayed as explicitly good or evil. The show also takes the idea of the hosts living in loops and expands upon the concept: multiple episodes feature the same scenes, with just enough difference to let the audience know something is changing, even if they can’t quite place their finger on it.

And that’s just the start of the mental focus required to enjoy this show. The question of what consciousness is exactly is raised frequently, and philosophical commentary is delivered with convincing gravity in monologues by Anthony Hopkins’ character. Confusion abounds: viewers can never be sure which characters are hosts and which are humans, because that’s the point of several plot twists. Oh, and did I mention the show’s narrative jumps between different timelines? At times, it feels like all the elements that define this show shouldn’t be possible, but they are, and are utilized well to pay off in a satisfying, and revelatory climax.

These two adaptations of Michael Crichton’s classic sci-fi novel are nearly unrecognizable as the same story save for the premise. The 1973 film shines through as a mindless, action-packed romp of an adventure. The 2016 show, though, is a masterpiece that forces viewers to keep up with a plot that always seems to be two steps ahead until the resoundingly brilliant conclusion.