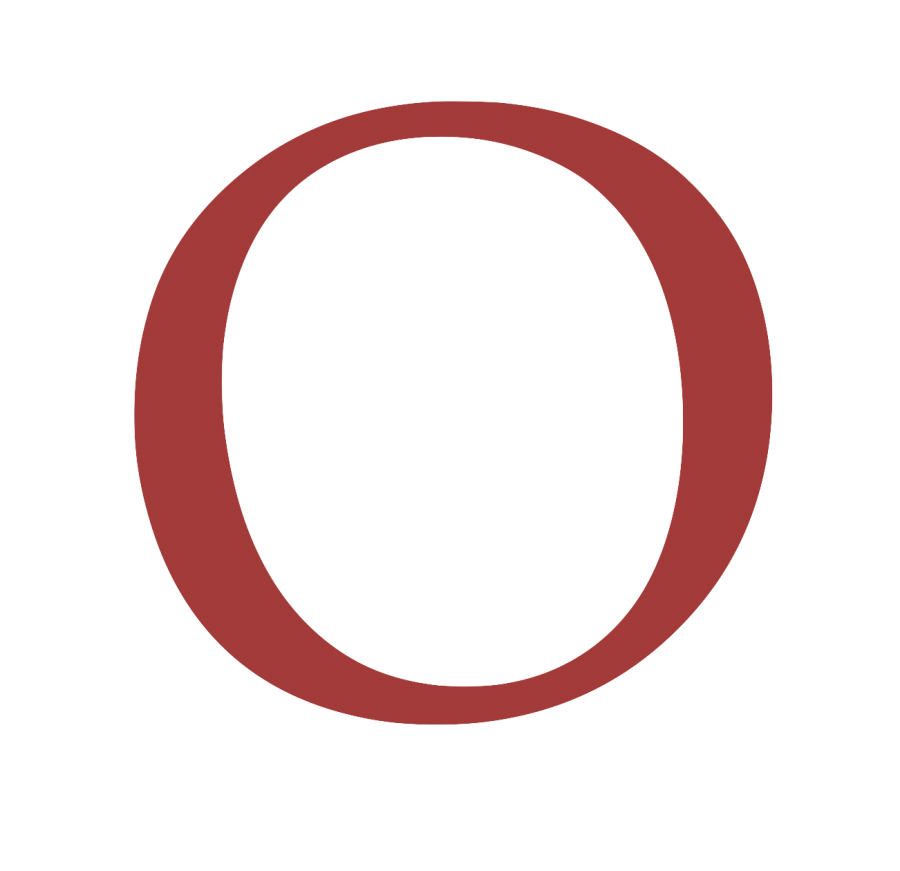 On August 28, the very thing many Gunn students try to avoid finally happened to me. I (along with some friends) was caught by the cop on Maybell for biking without my helmet. The cop was stationed in a corner where you wouldn’t expect it. Before I had the chance to react, he was yelling at me and my friends to stop and come over to him. Around him was a crowd of about three people looking annoyed while the officer slowly wrote yellow tickets for each person. While he was doing this, he was actively calling over other kids, and yelling at the ones who didn’t stop at the stop sign. A few weeks later, I received a formal letter addressing when/where traffic school would be held and what would happen if we didn’t show up.

Class was held on October 3 in City Hall from 5:30 p.m. to 8 p.m. Upon arriving, I saw many people that I knew along with their parents. The majority of the people were from Gunn with the exception of a few Palo Alto High School students or people who had been caught over the weekend or during break. The first thing we did before class was take a short multiple choice quiz on the basic rules of the road. After everyone arrived, class started. The class was held by the same cop many people had been caught by. It started off with some basic information on rules and penal codes. After about an hour, there was a short break when we were able to get free helmets. Honestly, this was definitely the best part. Once break was done, the officer talked a bit more, and then we watched a heartfelt video on the importance of wearing helmets for the rest of the time. Before we left, we took another quiz that was a little longer than the first one to evaluate what we learned.

Although this whole situation was quite annoying and time consuming, I would definitely say that traffic school was not that bad. The lecture itself was pretty chill and I got to spend time with my friends. I also got a free helmet which is a pretty good bonus—now we have no reason to be biking without one. My advice: wear your helmets because it could save your life in an unfortunate circumstance, and also so you don’t have to go through what I went through.