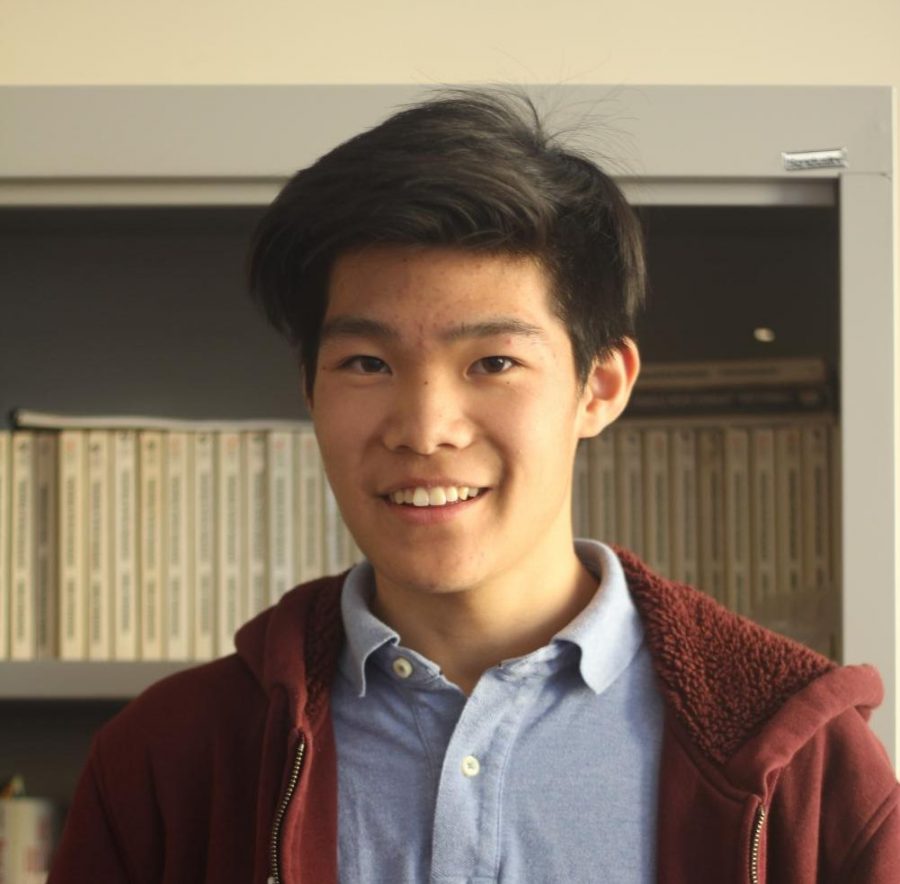 Sports play a central role in the lives of many students. Spending several hours a week practicing these activities can create lasting friendships and memories with other team members. Senior Robin Lee first joined the badminton team as a freshman and now plays on the varsity team. “My brother introduced me to badminton,” he said. “I started straight into tryouts. It was a rough week.”

Lee believes badminton helped him grow and challenge himself. “To me, it’s not just a sport,” he said. “It’s more of a part of me. I’m a different person because of it.”

One practice Lee will never forget was a summer training that pushed him to the limit and opened his eyes to the value of teamwork. “One day, it was really hard,” he said. “They made us do three push-ups after a lot of repetitive exercises, and I couldn’t do three push-ups so we had to run a mile. This was a group of people, so they all hated me for it.” Practices like these, while rough, are what make badminton such a valuable and memorable part of Lee’s life.

Badminton has taught Lee important lessons in perseverance. Through hard work, he has been able to improve his skills. “My freshman year I was weak,” he said. “I was kind of bad. Over time, little by little, as I learned more and more, I got stronger and more fit. If you believe in what you can do, then you can do it.” Through his hard work, Lee was able to become team captain in his sophomore year and an integral part of the team junior year, but is no longer a captain since last year the badminton team abolished the position.

Teammates are one of the most valuable aspects of sports, and Lee believes that friendships from badminton will stick with him for the rest of his life. “Your friends can really motivate you to do stuff,” he said. “That’s one of my biggest inspirations for continuing.”

Our extracurriculars help us shape our identities, and Lee views badminton as having transformed him, both physically and spiritually. “I used to be weak and a chub-chub when I was a freshman,” he said. “Over time, I gained confidence and became a leader.” Without badminton, he does not believe he would be who he is today. “I learned many life skills such as sympathy, humility and having grit,” he said.