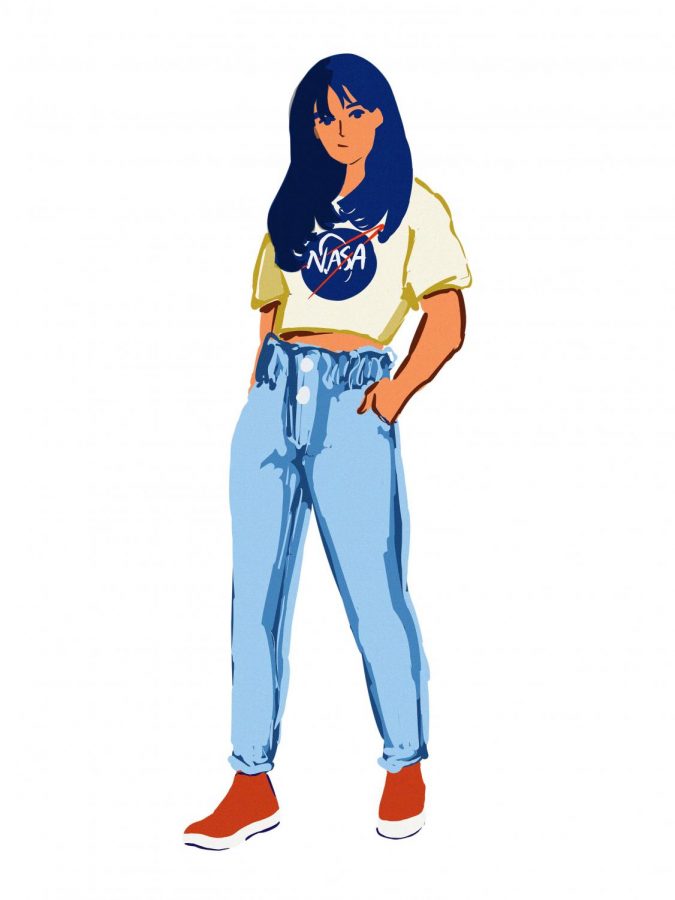 Sparkles (early 2010s): In the early 2010s, fashion pieces like capris and cropped shirts over tank tops paired with a sparkly headband from Justice and Gymboree were every little girl’s dream outfit.

Neon Colors (early 2010s): This was a time where patterns and bright colors were everything. The popular style for boys was a crowded graphic tee with some form of cargo, or sporty shorts.

Swag (early to mid 2010s): Swag fashion was a highlight of the decade. Things like snapbacks, baggy tank tops, harem pants, and crazy colored high tops made up the style. That with the pairing of the word “swag” not as something that could be gained, but as something inherent, defined the trend.

Shoe Game (late 2010s): Sneakerheads and a prioritization of “shoe game” became mainstream. It is not uncommon for people to own many pairs of shoes or sneakers and pride themselves in their collections. Nowadays some popular shoes are Jordans, Air Force Ones and Yeezys.

E-Boy/Girl (late 2010s): TikTok’s E-boy and E-girl fashion have recently been widely dominating. The trend includes dark clothing and an abundance of chains and accessories.