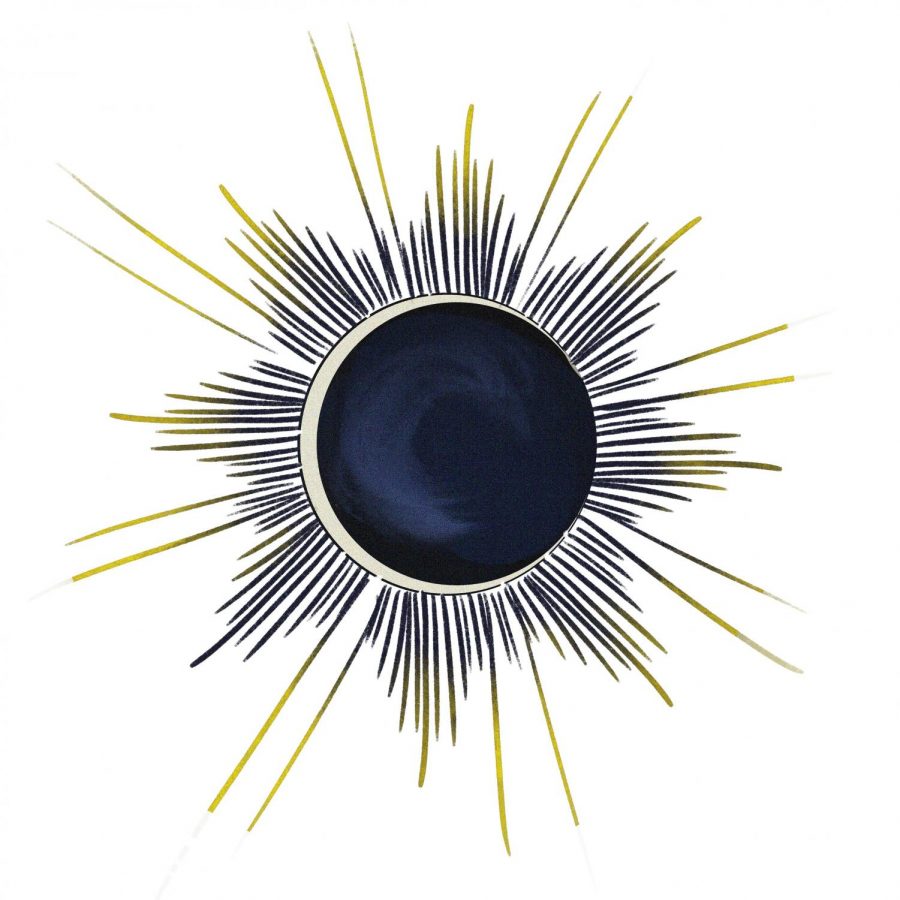 Pope Benedict resigns (2013): Pope Benedict XVI became the first pope to resign since Gregory XII almost 600 years ago. He was replaced by Pope Francis, who was the first Pope to say that homosexuality was “not a sin.”

Ebola virus Outbreak (2014): The Ebola virus outbreak in West Africa became the most widespread and severe outbreak of the disease in history and caused 11,000 deaths.

Same-sex Marriage Legalized (2015): The Supreme Court of the U.S. ruled that the Constitution guarantees a right to same-sex marriage in the case of Obergefell v. Hodges.

Trump Elected (2016): Donald John Trump of the Republican party was elected as the 45th president of the United States, with 304 electoral votes, compared to 227 votes for democratic candidate Hillary Rodham Clinton. Coming in as a long-shot candidate, Trump rose through the Republican party ranks.

Solar Eclipse (2017): A total solar eclipse stretched from Oregon to South Carolina and was the first to cross the U.S. since 1918.

Cathedral Fire (2019): An accidental fire broke out beneath the roof of Notre-Dame de Paris cathedral in France, which led to a destroyed spire and damaged ceilings.