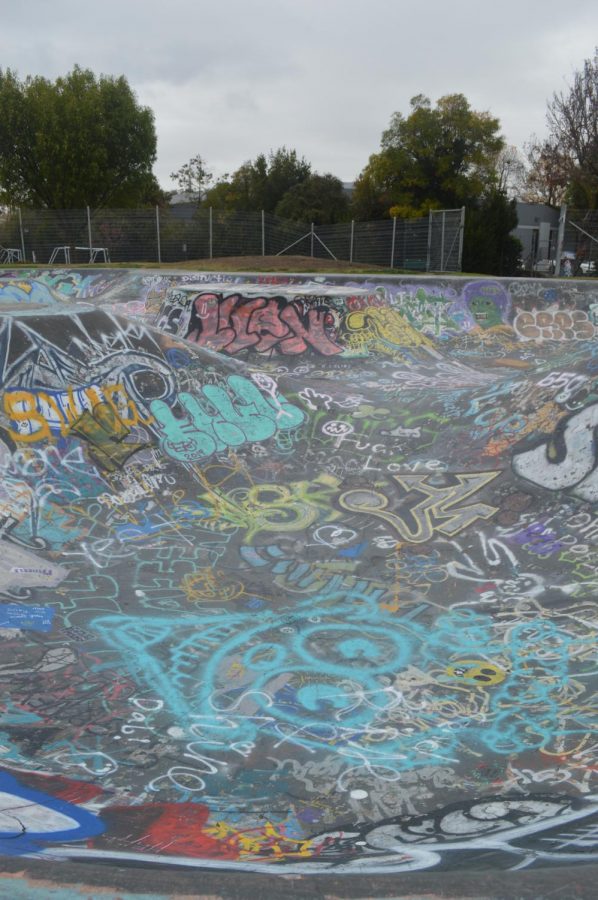 Skating has been growing in popularity around campus. It is not uncommon to see people bringing their boards to school and showing off tricks after school has ended.

Like many sports, skating culture and the skaters themselves are heavily impacted by the way they are seen. “A lot of people have a vision of skaters [as] people who don’t care about anything and are really inconsiderate, but I think skaters are actually the opposite,” Shah said. “We get kicked out of probably 50% of the places we skate at and we don’t even do anything bad.”

Oftentimes, many people hesitate to start skating because of the fear of being called a “poser;” however, Shah explains how his experience was not like this at all. “I think the skating community is a really positive environment and it’s really easy to tell when someone is a skater or not,” he said.  “I think some people use skating culture to their advantage for attention in some circumstances, but at the end of the day, that’s their choice and they’re the ones who end up looking bad.”

One of the biggest fears about skating is falling. Numerous videos of “epic wipeouts” have been circulating the internet for years now. This has a strong effect on deterring people from starting. However, Shah explains that falling should not be something to be too worried about. “It’s okay to take a fall because that’s part of the process. And the most important thing is to just send it, because there’s no way to learn anything if you don’t ever just put all your worries to the side and just do it,” he said.

After lots of practice, Shah was able to go from an “ollie,” where the rider and board leap into the air without the use of the rider’s hands, to a “pop shuv it,” where the rider makes the board spin 180 degrees without the tail of the board hitting the ground. Learning new tricks is often difficult and fairly dangerous but definitely worth it. One of the best parts of skating is mastering new tricks, and learning them is the fun part. “I want to work on my flat ground tricks right now and also get better at doing tricks off stairs,” Shah said. “I’d also like to improve my bowl skating.”

Skating is great because it breaks away from many societal norms and is a really amazing community to be a part of. It brings people together to engage in an activity they all enjoy. “Almost every person I’ve met through skating has been so nice, positive and supportive,” Shah said. A common misconception about skaters is that they are “trouble-makers” looking to deface property; however, this is simply not true. They are usually just looking for a new place to try out tricks outside of the skate park.