Does the Holiday Season Bring Cheer?: NO 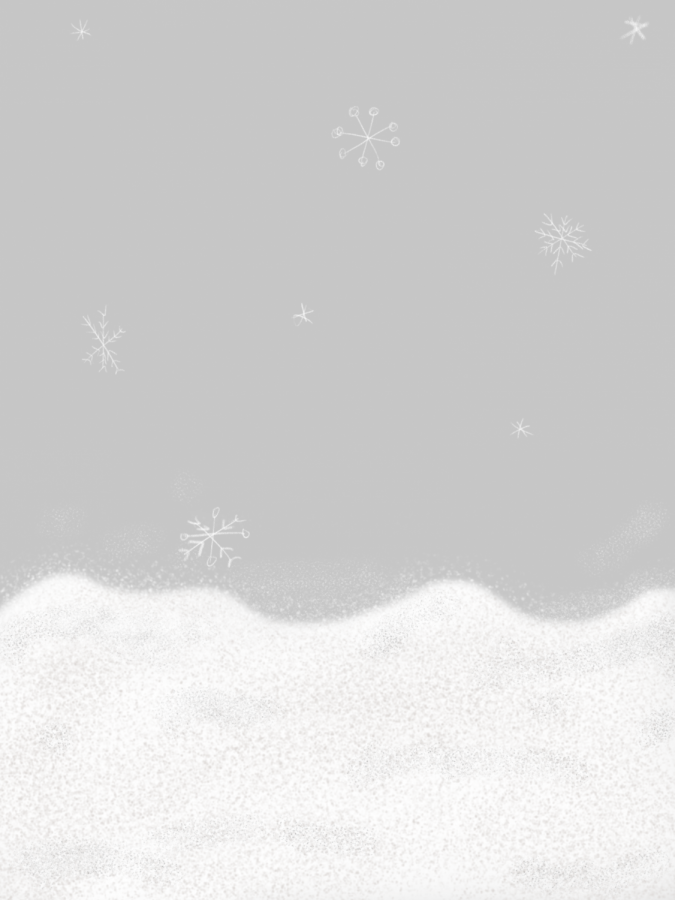 You can sense the change in the air as December begins to arrive. It starts to get dark around 4 p.m. and the biting cold air seeps into your room. It’s the beginning of winter. Some try to reconcile themselves with it and pretend to be happy about the coming of the holiday season, but on the inside we all know the cold weather will set in. Due to the loneliness of the holiday season, the bare trees and the flu that spreads like wildfire, I hereby declare myself a Grinch and affirm the idea that winter is easily the worst season.

Not only is winter inherently capitalist, “cuffing season” can negatively impact people’s lifestyle. It’s the season of seeing happy couples on Instagram together in front of a fire wearing fur coats and sipping hot tea. We get that it’s “cuffing season,” but some of us are sad and alone. If I’m sitting in front of a fire, it’s because my parents are having a toast about the holidays in another room and I’m monitoring a bunch of small children, the oldest of which is seven but who are apparently “my age.” Some might argue that winter does the opposite and promotes relationships and family bonding time, but winter is not the season of relationships, it’s the season of capitalism. Don’t believe me? Consumer culture was literally invented by the holiday shopping season. Coca-Cola popularized our image of modern day Santa Claus in order to sell soda. Why do we give presents on Christmas instead of hugging our relatives and sharing love? Why is the day after Thanksgiving a day where people trample on others by rushing into malls to buy cheap stuff? Capitalism, that’s why. Don’t even get me started on Thanksgiving, which was started off of the backs of indigenous people and is a celebration of settler colonialism. Winter is capitalist, lonely and sad.

Further, the natural conditions that come with winter, like the complete lack of leaves to crunch and the constant rain, make everything so much harder. Fall is wholesome. You can step on crunchy leaves, the trees turn pretty colors and you’re invigorated by the beauty of the landscape. Winter, however, is the complete opposite. The trees are barren, the landscape is desolate, and then there is constant rain. No one ever goes out in winter and says, “Wow, look at this tree with no leaves, how pretty!” Plus, daylight savings means that the sunset comes way earlier and it gets too dark to see those trees anyways. The first day of winter, Dec. 21, has a sunset of 4:54 p.m. For those of us with curfews at sunset, it means we literally get out of school and then have to go home, which isn’t fun. Some people might love the landscape because of the evergreen trees that stay green all year, but they still lack a certain color that makes fall and spring so beautiful. There’s no vibrancy in the air, just green. Winter has sad trees and is ruining my hopes of ever hav- ing a social life.

Worst of all, the cold of winter chaps lips, freezes people until they have no hope of comfort and lets the world have the joy of constant runny noses that no one asked for. We might be in California, but that doesn’t preclude us from cold temperatures. Imagine having a fever during finals season—that’s winter’s fault. Some people might be excited to ski, but it doesn’t even snow here, so you have to drive for seven hours to Lake Tahoe. Winter is cold, makes me sick and we don’t even get snow days, so what’s the point?

To close, winter doesn’t deserve the hype. It can make people sad, lonely and cold—three things no one enjoys. I’m tired of spending all my money on winter coats. I’m tired of being alone on holiday season. Winter is coming. Just like “Game of Thrones,” the show that motto is from, it’s going to be horrible.