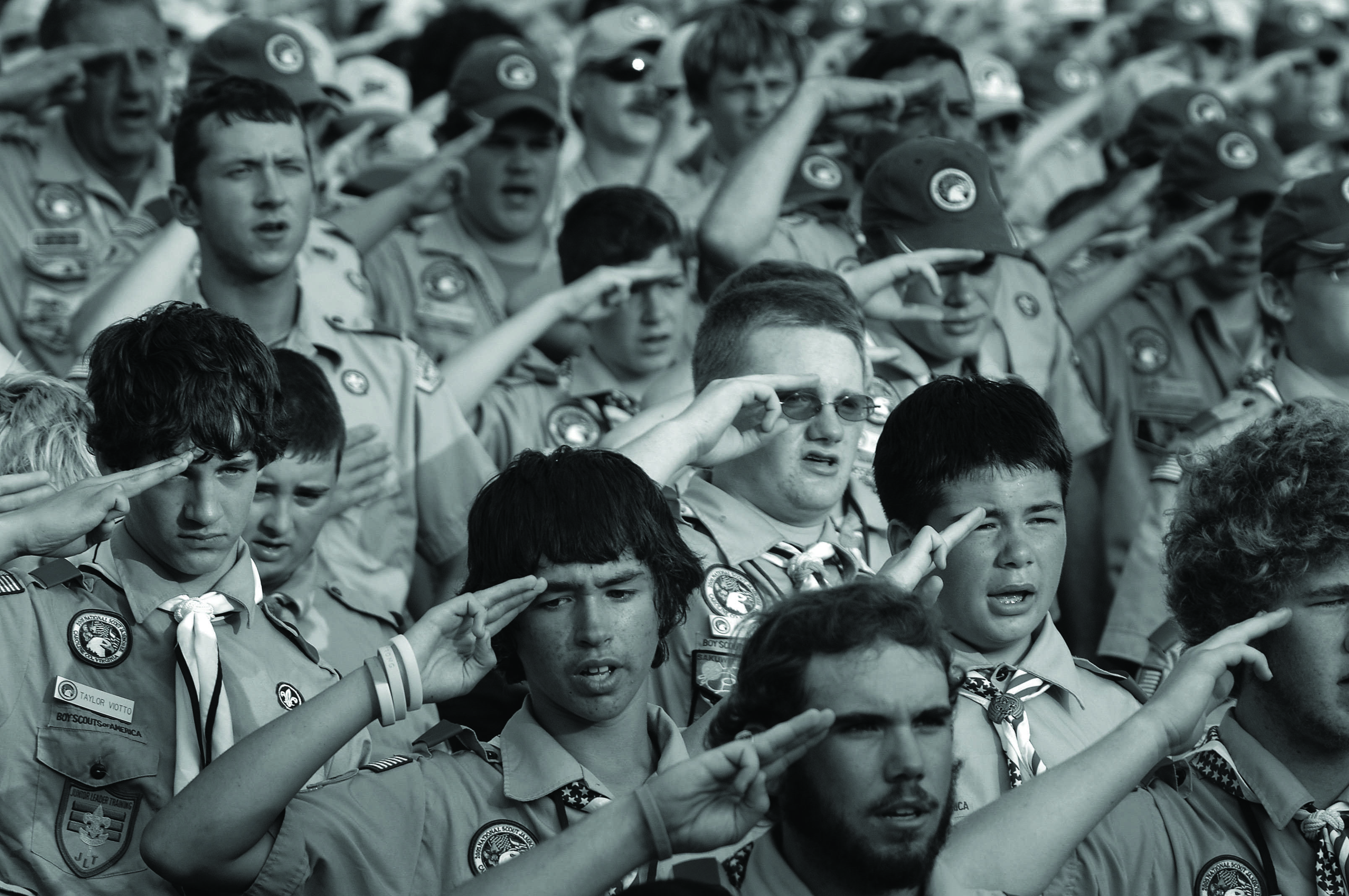 As we enter 2018, society has come a long way in terms of gender equality, but there is still a long way to go. Gender inequality still pervades, and women face significant barriers throughout their lives. There has certainly been meaningful improvement over the years, but men and women still face largely unequal opportunities in society. This is why single-gendered organizations still matter. Women’s organizations, particularly women’s colleges, play an important role in breaking down barriers.

Women’s colleges were originally created to offer women access to education. For most of our his- tory, women have been excluded from academic institutions of higher education. Women were not allowed to study in most Ivy League colleges, for example, until the late 1960s and early ’70s. While the vast majority of colleges are now coed, single- gender women’s groups still have an important role to play.

Today, women are underrepresented in many areas, including the media, boardrooms and elected positions. The wage gap, for example, remains prevalent even in fields that are predominantly female. Certain single-gender organizations can help empower women, especially when the organizations strive for achieving societal equality.

Single-gendered organizations play a big role in helping to break down gender stereotypes. Ac- cording to a study by U.S. Department of Commerce Economics and Statistics Administration, women are far fewer in the science, technology, engineering and math (STEM) fields, occupying fewer than 25 percent of jobs in STEM. In women’s colleges, gender stereotypes regarding occupations are much less common. There are far fewer preconceptions about which fields are appropriate for women, and gender biases don’t stand in the way of opportunities. In contrast, in many coed colleges, advanced STEM courses tend to be disproportionately male. Due to this composition, female students receive the message that these classes are not for them. According to College Wise, women in single-gender colleges are 1.5 times more likely to major in math, science or pre-med than those who attend coed colleges.

Women’s colleges also have a role indirectly empowering women. They provide their students with women-dominated environment, offering direct access to role models. This access to role models and less-restricted education has impacted female students far beyond the college walls. Women are empowered to become the leaders of tomorrow, and are given a lift on their way to breaking glass ceilings. Many “firsts” have come from women who attend these institutions. The first woman to receive a Nobel Prize, to serve as a U.S. Army General and to be in a presidential cabinet have all been alumnae of women’s colleges. Currently, 20 percent of women in Congress attended women’s colleges, an astonishing fact considering only two percent of women who attend college attend these institutions. Women’s colleges provide an environment with fewer barriers that helps women thrive in their future careers.

Although single-gender organizations for women have a clear role in society, organizations exclusively for men are surrounded by much more controversy. Men have historically held more dominant positions within society and experience a lot more privileges than women. As such, men do not really need the empowerment and role models that single-gendered organizations provide women.

We are living in a constantly changing society, one that has left the majority of single-gendered organizations in the past. But, unfortunately, it has not left gender inequality in the past. Our society still provides extra challenges for women, and gender discrimination is present throughout our lives. While we aspire toward gender equality, we should not be hasty about eliminating all gender-based organizations. Yes, many are outdated. But organizations such as women’s colleges still have an important role left to play.

Last October, the Boy Scouts of America announced that they would be accepting girls into Cub Scouts and Boy Scouts. This decision lauded approval from many groups, including members of the Boy Scouts and local scout leaders. It also faced backlash, especially from the Girl Scouts of America, the female counterpart of the Boy Scouts. However, the inclusion of girls into a traditionally male-only organization such as the Boy Scouts is part of a growing trend to break the gender barriers constricting our society. This change has reverberated across many different settings, from the formerly gentlemen-only clubs of London to Harvard University actively discouraging students from joining single-gender organizations. It’s high time this happened—single-gender organizations are becoming less and less relevant as our worldview changes and are clearly not as effective as gender diverse groups.

Single-gender organizations were started because of the disparities between the roles of men and women in society. This was a time period when women faced severe discrimination in all aspects of day to day life. However, the openly biased gender roles of the 18th century have long since become obsolete.

Indeed, there has been a prominent shift in the perception of male and female responsibilities in the 21st century. Merriam-Webster Dictionary’s 2017 word of the year was feminism, defined as “the theory of the political, economic and social equality of the sexes.” With movements such as #MeToo, the Women’s March and Time’s Up, single-gender organizations are increasingly viewed as obstacles in the face of achieving true equality between genders. In fact, a 2011 study by Diane Halpern on the effects of single-sex schools found that such forms of education increased stereotypes around gender and created institutional bias.

Additionally, gender has increasingly deviated from a simple binary form. In fact, Facebook has allowed users to select their gender from a list of over 71 options, including pangender, transgender and androgynous. Single-gender organizations can no longer commit to accommodating the needs of everybody. However, gender-diverse organizations will have no such problems afflicting them. For example, until recently, both the Boy Scouts and the Girl Scouts refused to accept transgender members, resulting in a lengthy court battle.

Single-sex groups have also been proven to offer a less suitable setting than diverse organizations. The 2006 study “The Paradox of Single-Sex and Co-Educational Schooling” led by Alan Smithers and Pamela Robinson found students from coed schools were much more satisfied with their education experience than students from single-gender schools. The 1974 study by R. R. Dale also concluded that the coed environment was considered happier than a single-sex school by both teachers and students alike. Along with the higher levels of content found in non-discriminatory organizations, there exists a direct correlation between diversity and productivity. One team of researchers at the Credit Suisse Research Institute has found that a company having at least one woman on the board delivered higher average returns on equity and had better growth.

One common argument employed by single-gender organizations to justify their continued operation is their role in the creation of a community fostering support for one gender and increasing the likelihood of equality. However, this argument is inherently hypocritical—the concept of a group accepting only members of a single gender goes against the very idea of equality.

Instead, a solution that would strongly promote gender equality would be the limitation of single-gender organizations and the encouraged creation of diverse groups. As many areas of our society continue to develop at a breakneck pace—from tech to scientific research—we can no longer tolerate the prevalence of archaic associations only offering membership to a single gender. Not only have they become irrelevant with our shifting perception of gender roles, but they have been shown to be less effective than their more diverse counterparts. It’s time for these outdated organizations to finally reflect the values of diversity and equality they have been attempting to promote and foster.